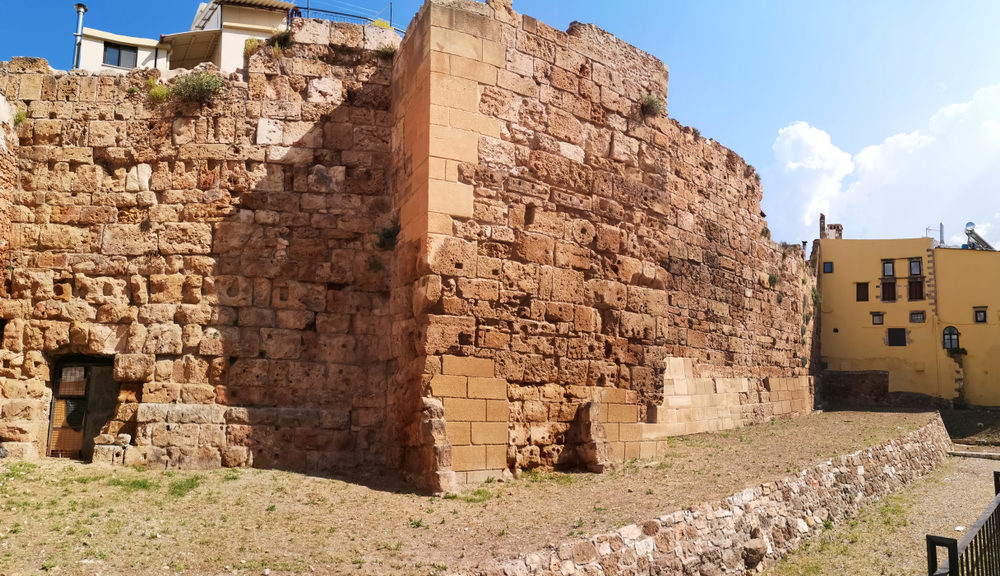 Kydonia, one of the most important and powerful cities of Western Crete, flourished right where the current city of Chania stands today. Kydonia prospered not only in the Minoan period, but also later, in the historical years. According to Mitologia greca, it was one of the three cities that were founded on the island of Crete by King M?nos. The local hero Kydon, a son of the god Hermes e Akakallida (a daughter of Minosse) is also mentioned in mythology.

Kydonia was already flourishing in the first centuries of Minoan rule (2800 ? 2100 BC) when it was the most important Early Minoan settlement of Western Crete. It was built around the Kastelli hill area of the current city of Chania, overlooking the Venetian port. Being next to the sea, and having rich, fertile land surrounding it, the city successfully developed trade routes, as well as fishing, agriculture and stockbreeding. Kydonia continued to thrive in the subsequent centuries, and it reached its pinnacle during the Neopalazzo (circa 1700 ? 1300 BC) and the Postpalatial years (circa 1300 ? 1100 BC). Certain finds from the latter period, such as the Linear A and Linear B tablets, the warrior tombs, and a lustral basin that was found in the area of Splantzia, indicate the existence of a central administration and organization system, and of a settlement of the palatial type.

During the Minoan Postpalatial period, the area of Chania was the epicentre of an important sea trade network. In the meantime, the Mycenaean presence in Western Crete was increasing, as can be clearly seen in architecture, pottery and miniature art. Kydonia of the Late Minoan period had well-organized urban planning, with elaborate constructions, a sewer system, and luxurious houses in the palatial style. In the historical years, Kydonia was one of the best-known and most powerful city-states of Western Crete. In 524 BC it was probably colonised by people who came from the island of Samos, and later by people from the island of Aegina, while in 429 BC it was attacked by the Athenian fleet. Its territory stretched from cape Spatha to the west, to cape Melekhas (on Akrotiri peninsula) to the east and from the foot of the Lefka Ori mountains to Aptera in the south.

Kydonia was almost continuously at war with the neighbouring towns of Falassarna, Polyrrinia, Elyros e Aptera, all of which claimed dominance over the region. Whenever Cnosso e Gortyn (the two major cities of Crete) fought, Kydonia picked sides depending on its interests. 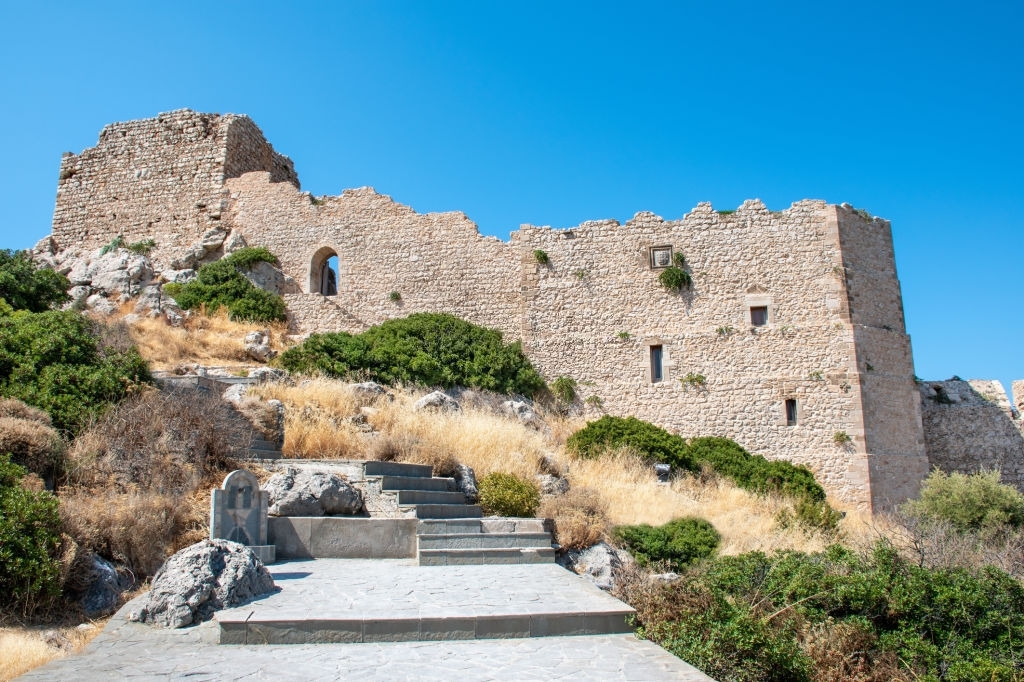 When the Romans attempted to invade Crete under the command of Marcus Antonius, in 74 BC, the Cretans resisted and destroyed the Roman fleet off the coast of Chania. In 69 BC Quintus Metellus and three of his legions disembarked on the shore of Kydonia. They besieged the town and finally managed to take it, as they, gradually, did for the rest of Crete.

During Roman rule, Kydonia became one of the most significant centres of the whole of Creta, while it remained an independent city. This privilege was earned due to its friendly attitude towards the Romans. It is reported that the Roman theatre of ancient Kydonia survived until 1585. Only a few areas of the Minoan city and of the historical years have been excavated. The most remarkable ruins lay in the area of the hill of Kastelli, overlooking the Venetian port. The rest of the ancient urban spread remains buried underneath the current city of Chania.

Dal Romano period, buildings with mosaic floors have been excavated at the Nea Katastimata square (also known as the 1866 square). These mosaics can be seen in the Museo Archeologico di Chania.