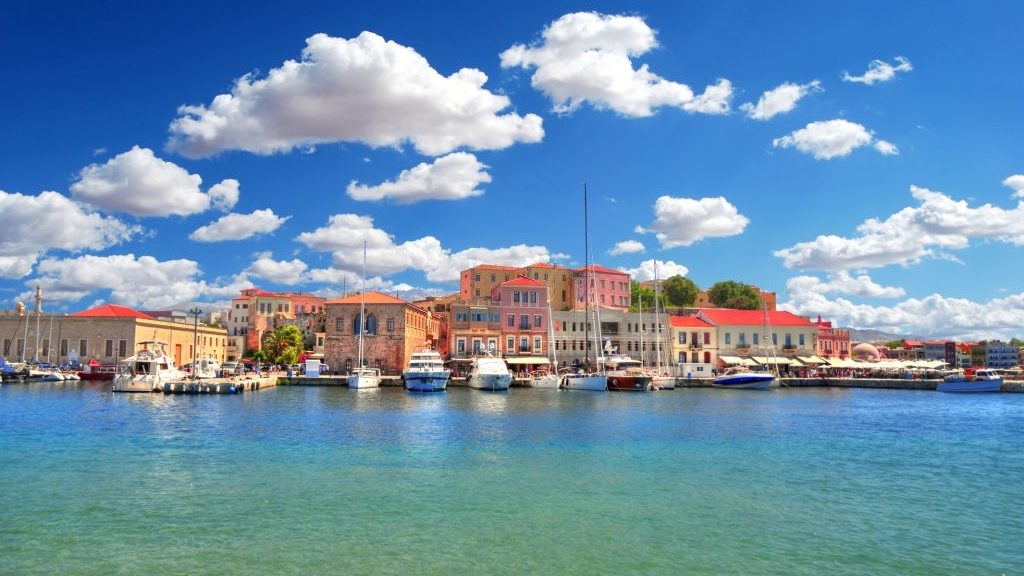 Chania is built on the site of ancient Kydonia, a city that according to legend was founded in prehistoric times by Kydonas, un figlio di Hermes or maybe the god Apollo. It is also mentioned by Omero as a very important city in Crete.

The first settlement in the area of Chania was located on the hill of Kastelli. Here, the archaeological finds indicate human activity going back to the Neolithic period. The Late Minoan period (1400-1100 BC) seems to have been a period of prosperity as was the Classical Period, according to written accounts at the time. The Roman occupation in 69 BC marked the beginning of a peaceful and prosperous period; this is when luxurious private and public structures were built, including a theatre. The latter was destroyed by the Venetians to construct the fortification of the city and the walls of the castle. The Romans were also the first to erect walls around Kastelli Hill. Numerous valuable sculptures have survived from this time.

This period of prosperity persisted until late antiquity and the decline of the Roman empire and then into the First Byzantine period. Here, it was halted by the ?dark? period of the Arabo incursion (824/828-961 AD), from which little historical data survives. With the liberation of Crete by Niceforo Foca and the start of the Second Byzantine period, the fortification of the city became imperative so as to be able to defend itself against attack. A fort was built on Kastelli Hill, on the ruins of the earlier fortifications. This is likely also the time that the city got the name of Chania. After the dissolution of the Byzantine Empire, Creta was sold to the Veneziani. Their enemies, the Genoese, managed, however, to seize the island for a short time, and looted the city. In 1252, the Veneziani settled in Chania, repaired the castle on the hill of Kastelli and rebuilt the city ? so creating the modern street plan. The ?new? city acquired beautiful buildings, houses and the Venetian Rector’s palace. This became the second largest and one of the most important of the Kingdom of Candia; it was also the seat for both the Archbishop and the Rector. Gradually, the city began to expand outside the fortified zone of Kastelli and new defences were required. The project was underway by the mid 16th century, under the Veronese engineer Michele Sanmichielli. The walls, the moat and other works and buildings of this time follow the standards of the Venetian style. 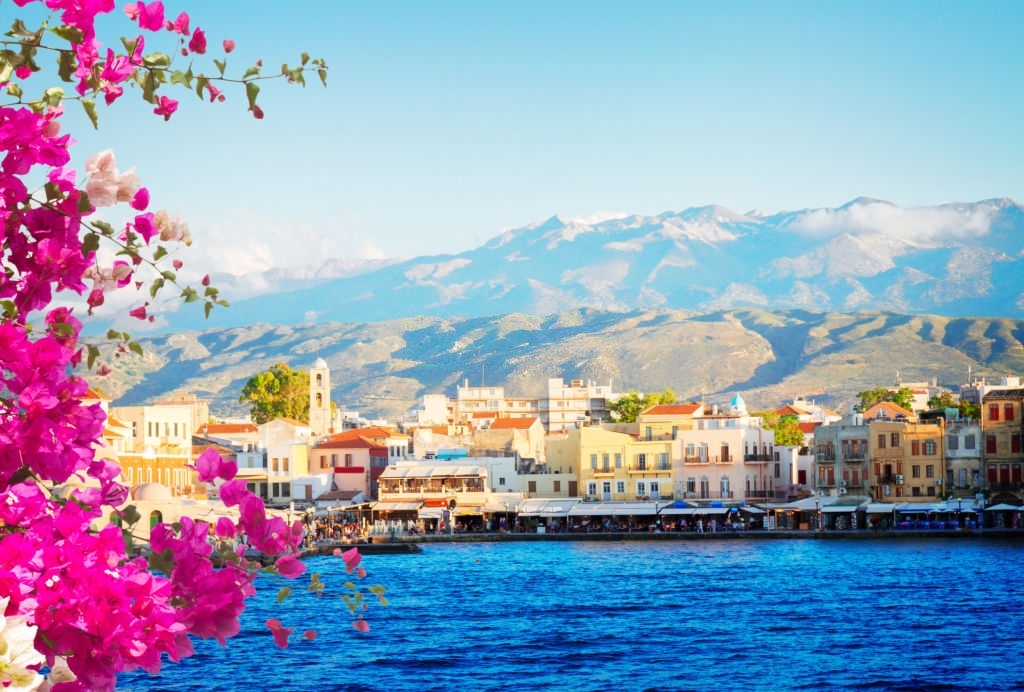 In 1645, the siege of the town by the Turks began; it lasted a mere 57 days. After its conquest, the Catholic churches were turned into mosques, public baths were installed – three survive to this day -, and fountains, barracks and hospitals were built. Chania became home to the military commander of the Ottomans, the Pasha. After four centuries of Ottoman occupation, the Greek Revolution of 1821 led to numerous massacres for the Christian population of the town at the hands of the Muslim invaders. This was followed by a brief period of Egyptian suzerainty (1831-1841), when Crete was handed over to the Viceroy of Egypt, Mohammed Ali. At this time the quay and the famous lighthouse were rebuilt. During the final stage of the Ottoman rule (1841-1898), the status of capital was transferred to Chania ? accordingly, the city prospered and grew.

In December 1898, Prince George of Greece disembarked at Souda ? as High Commissioner of the newly independent Cretan State. This sparked a growth period for the town with Chania as an important administrative, commercial, cultural and manufacturing centre. By the start of the early 20th century, the city had a population of 21,000. The constricting embrace of the defensive walls led to the establishment of new-built areas outside the fortifications and the need to demolish the fort and create openings in the old walls. At the same time, many public works (roads, schools etc) were undertaken; amongst them was the Mercato comunale di Chania. With the raising of the Greek flag over Firka Fortress on 1st December 1913, the union of Crete e Grecia was officially complete. In the following years, the city was modernised; with various adjustments to its architectural character. The years that follow unfortunately bring more unrest, and during WW II, the city faces a series of bombings. In 1964 the Città vecchia di Chania was listed as a historic and protected monument; many efforts have since been made to preserve its historic character, for the most part successfully.