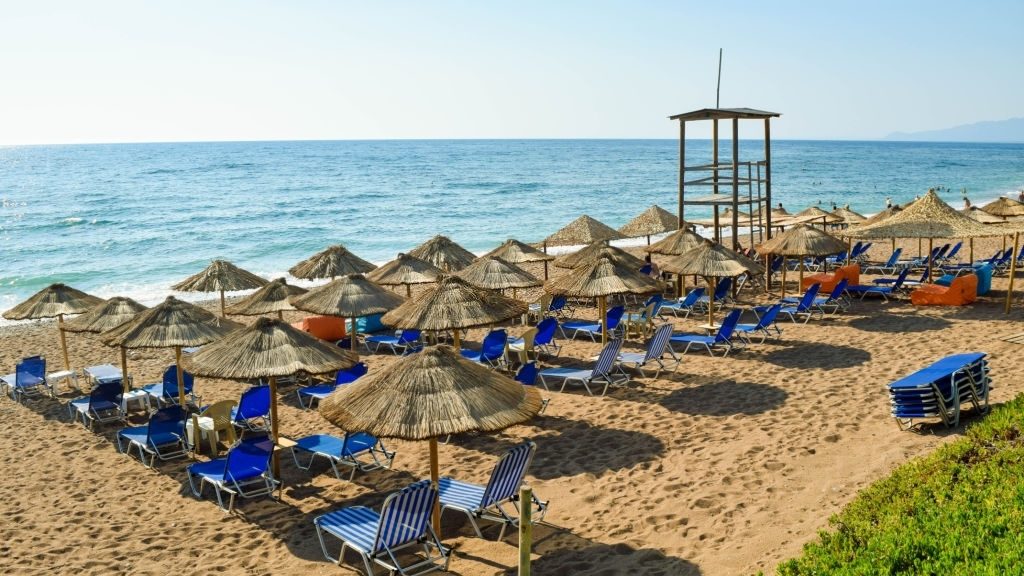 Il villaggio di Kalo Nero, which translates to “Good Water” from the presence of underground springs, has given its name to the nearby beach. It is located on the southeastern region of Crete, an area known for its rugged and wild beauty and one of the least visited places on the island. In essence, Kalo Nero comprises three small bays that from west to east, are known as Koutsounari, Staousa e Anaskelou. All of the above, offer a secluded and charming setting, with crystal clear waters and beautiful views of the Libyan Sea. The beach is not organized so it is best to come prepared, but despite this, or maybe because of it, it is worth a visit to experience the raw beauty. 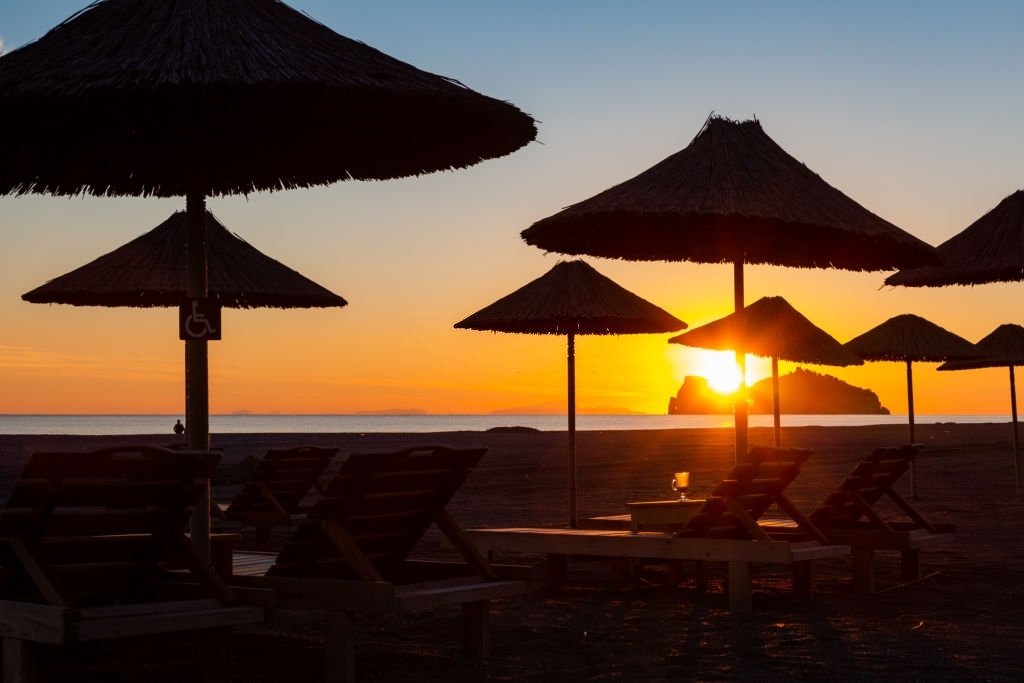 Koutsounari, the first beach on the west, is a secluded cove with pebbles and plenty of rocks inside the water. It would be wise to bring your snorkelling equipment for some underwater exploration. The middle beach, on the other side of Koutsounari, also features small pebbles and crystal clear waters. It is quite small, so it is best visited during the off season if you wish to avoid the crowds. Here, you will also find a small cave at the east end. To reach the beach, you will need to follow a small path from the main road. Anaskelou, the easternmost beach, is found on the other side of the bay. The shore is made up of small pebbles and there are large rocks in the water. It is also very well protected from local winds, and is used as a harbour for small fishing boats. While in the area, you can visit the church of the Lady of Kalo Nero. It was built in 1881 on the ruins of a chapel dedicated to the Virgin, which in turn was a dependency of the Moni Kapsa and goes back to 1461. Very close to Kalo Nero è Moni Kapsa, and its accompanying beach. The monastery is located at the entrance of the gorge of Pervolakia and is open to visitors. During the Cretan resistance, it was an important shelter for rebels and the monks were forced to flee.