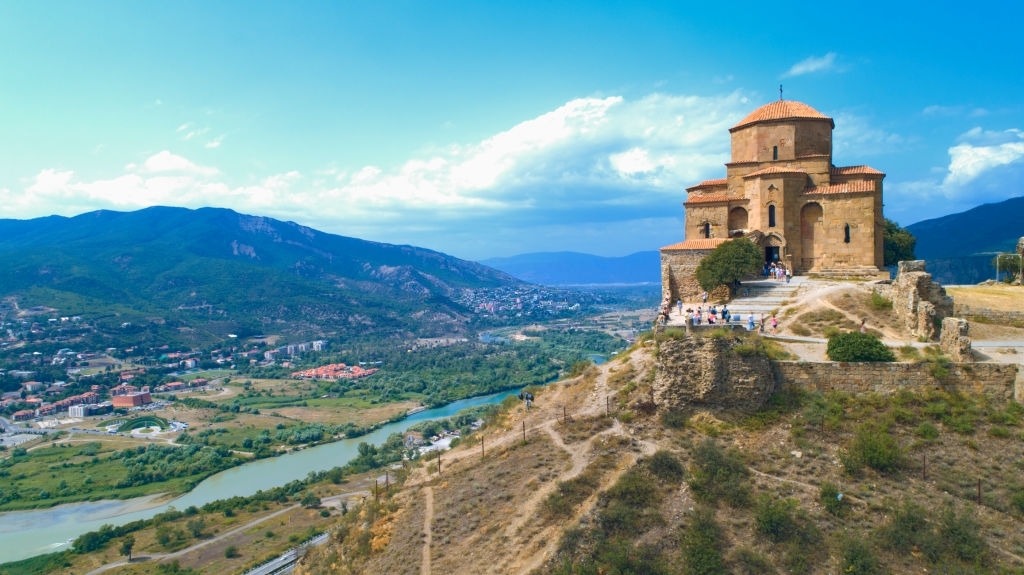 Between Makrigialos e Goudouras, perched on the rocks next to the entrance of the gorge of Pervolakia we find the Monastery of Agios Ioannis Kapsa. The monastery overlooks the Libyan Sea and Koufonisi and was established in the middle of the 15th century.

According to other sources, the foundation of the monastery goes back even further, to the 13th century. What is clear, is that until 1841 the monastery consisted of a small church built inside a cave and a few cells. From 1841, however, Joseph Vitsentzos o Gerontogiannis settled here. He restored the monastery, added new cells and an additional aisle to the church and, above all, made it famous throughout Creta ? and beyond.

During the years of Ottoman Occupation, Monastero di Kapsa was an important centre of resistance, with Greeks and British resorting to it shortly before fleeing by submarine to Egitto. Consequently, the Germans forced the abbot of the monastery (Hilarion Syntychakis) as well as the monks to leave the monastery. The monastery of Kapsa is dedicated to Agios Ioannis Prodromos and celebrates every year on the 29th of August. Apart from the amazing view, it is worth stopping here to observe the exceptional wood-carved iconostasis made by Hatziminas in 1869 and painted by Antonis Alexandridis, the mosaic with sea pebbles on the floor of the church and the cave where Joseph e Gerontos practised, 100 m from the monastery.