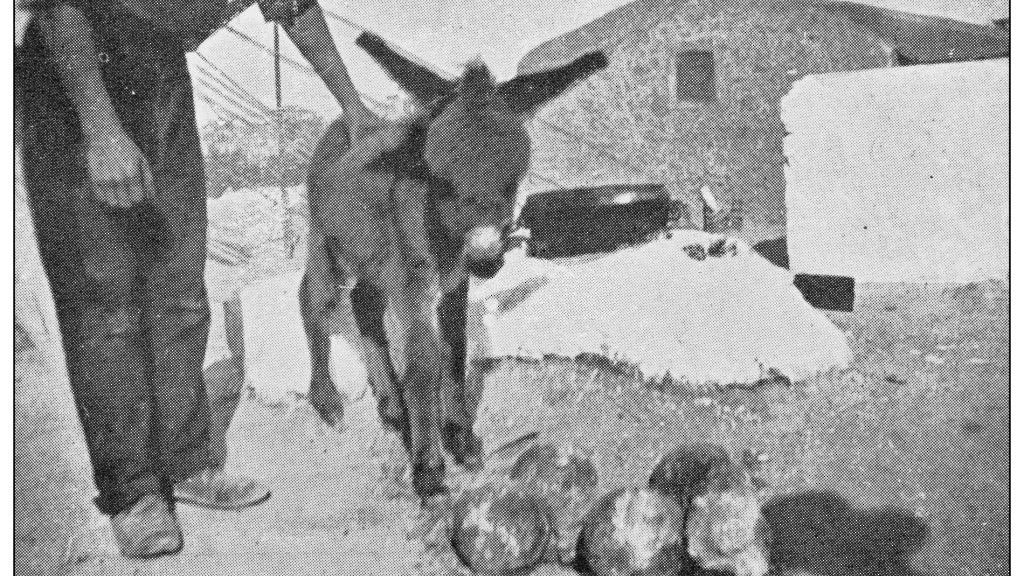 The history of Heraklion goes back many centuries and spans different eras, encapsulating a variety of themes and influences. Some of the earliest examples visitors will explore, in Heraklion, are from the post-Minoan era, with the most notable example being the Palazzo di Cnosso.

The early Byzantine years were years of prosperity, and when the city formed the appearance of a fort or castle. When the Arabo conquerors arrived, the new town was renamed “Rabdh el Khandak” (Castle of Handakas). Next, the Byzantines will take over the island again until the 13th century. Afterwards, the city went under Venetian rule and was renamed, Candia. New fortifications were added to the city, creating a new image that is still visible in certain parts to this day. After a long siege, Candia will fall to the Ottomani. This was arguably the longest siege in history, that lasted for more than 21 years. Christian churches are transformed into mosques and minarets or hammam baths. During this time, the Ottoman headquarters and shipping operations moved to Chania.

From 1898 onwards, a new modern Creta started to emerge. In 1913 Crete became part of Greece but Heraklion would not become the capital of the island until 1971. A lot of the neoclassical buildings in the city were rebuilt during this time, such as those on the main 25th August Street, and Heraklion started to acquire a more cosmopolitan quality. Heraklion, and the island of Crete as a whole, also played an important role during World War II and faced the wrath of the German forces in 1941.

Nowadays, visitors will have the chance to explore a city that carries within the fragments and battle scars of so many different conquerors yet has managed to prevail and incorporate all these cultural elements. While the largest urban centre on the island, it would be a mistake to overlook Heraklion on your visit to Creta. The museums, galleries, and cultural landmarks as well as churches and monasteries around the city require careful examination or the masterful storytelling of a professional tour guide for the legends and tales to spring forward and enchant you.