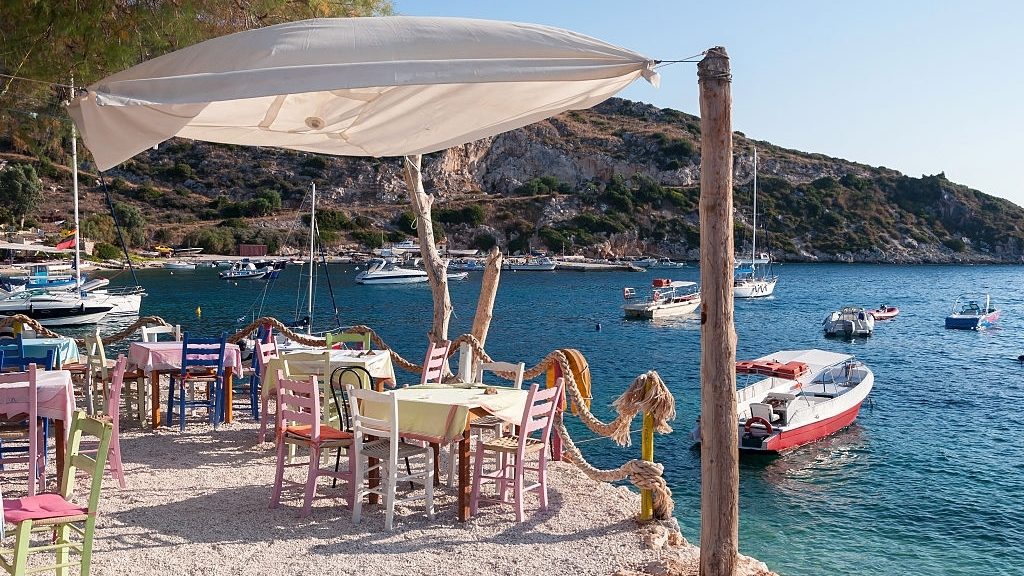 Gastronomy, with its Greek roots in the words of stomach and law, encompasses the importance of food within a culture and the appreciation and enjoyment of the act of eating while setting a broad set of “rules” on the art of dining, preparing and understanding human nutrition. While the term was not introduced until the 19th century, it is widely used nowadays.

Overall, it encapsulates the cuisine and culture of a particular region during different periods and describes that which makes it unique. When it comes to the isola di Creta, it is impossible not to mention the long history spanning centuries and focus on fresh and simple flavours that yet effortlessly complement each other. Crete offers a traditional Mediterranean cuisine which while similar to the rest of Greece, is uniquely its own.

As a land, Crete is blessed with a diverse landscape and fruitful soil. From ancient years, Cretans had established trade routes, supplying grains, wine and honey to neighbouring cities. As a matter of fact, the oldest known wine press has been discovered in Eastern Crete in the village of Palaiokastro. In Crete, like most of Greece, the presence of wine on the dinner table has been established for centuries. Drinking small quantities with food or during social gatherings was considered good for the health and the soul, and not seen purely as an alcoholic beverage. 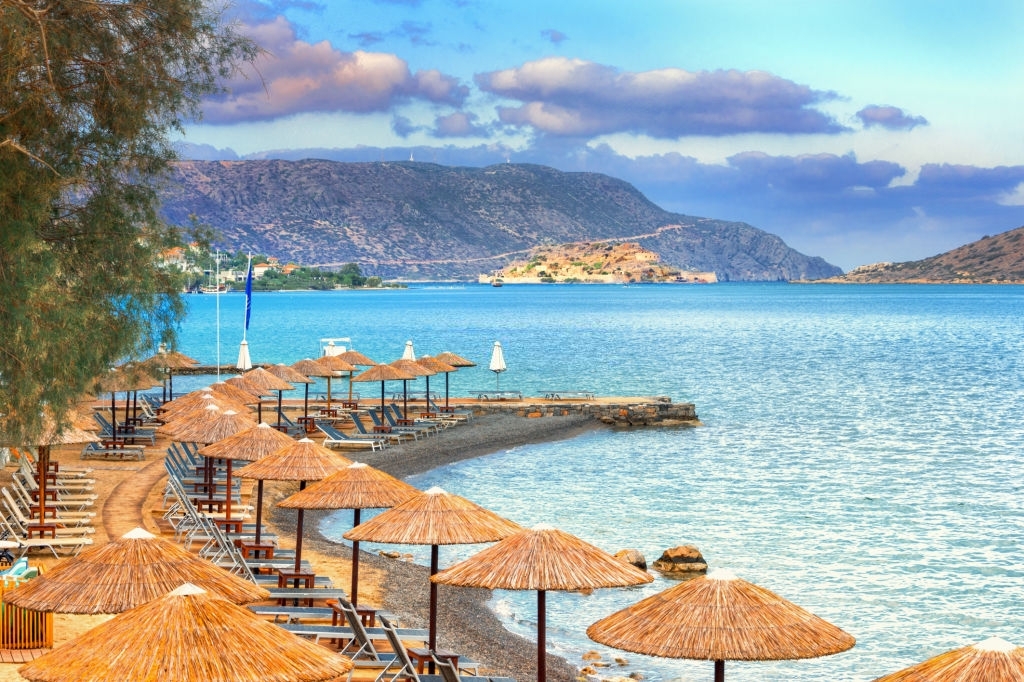 The gastronomic traditions of Crete are focused on fresh fruits and vegetables, wild herbs, homemade or locally produced dairy products in moderate quantities as well as fresh fish and seafood from the Aegean and the Libyan Sea.

While poultry and red meat are present in most popular modern dishes, their consumption was often limited both for health reasons as well as due to the high cost. One thing that flowed in abundance then as does now, is surely extra virgin oil. The Cretan Diet favours good quality olive oil on salads, dips, and in most cooked food.

Cheese, honey and yoghurt often combined, as well as seasonal fruits make up the most commonly enjoyed desserts. However, pastries and particularly pies are not missing from a standard Cretan diet either, whether one prefers a local greens pie “Marathopita” or sweet cheese and honey “kalitsounia".