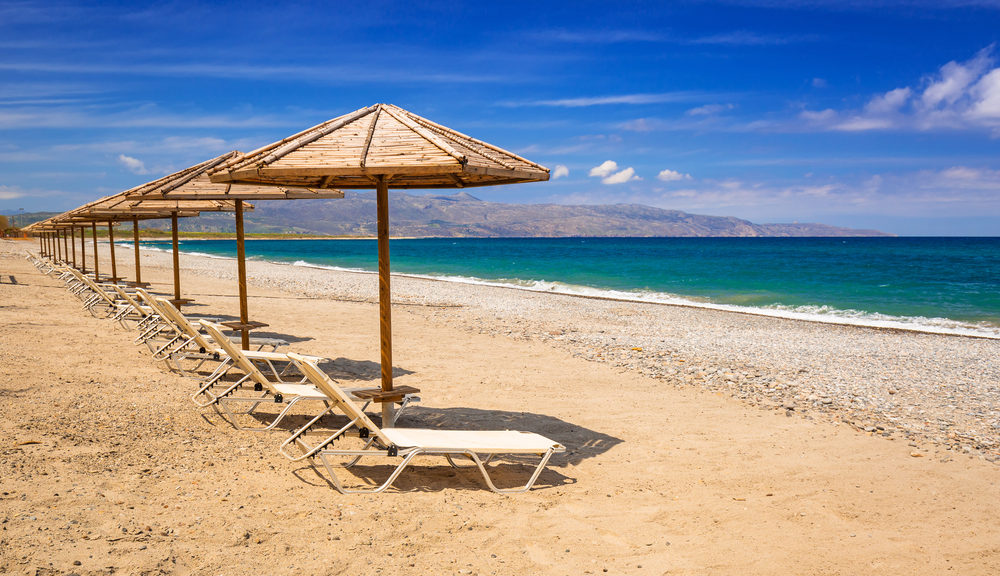 Maleme is a sandy beach on the west side of Chania but is mostly known for the World War II German Military Cemetery, and the place German paratroopers landed in. The area is also of archaeological interest, and a Late Minoan tholos tomb is located nearby. The distance from the cemetery to the site is less than a 5-minute walk. Unfortunately, the tomb was looted some time in the 20th century and later damaged due to the bombing during Seconda guerra mondiale; as such not much remains of the original structure.

La spiaggia di Maleme is on the western end of Chania Bay; an extensive coastal stretch, with one beach after another for more than 15 km. During the summer months, this is one of the busiest areas that attracts international and domestic travellers but also locals seeking a refreshing swim. Maleme beach is well organized, sandy and with easy access to everything one may need, from hotels to restaurants, and bars to supermarkets. The beach itself is a combination of beach bars and quiet spots, and you can rent sunbeds, umbrellas, and order a drink, while a lifeguard is usually on duty. Various scuba diving schools can be found in the area around Platanias since the area around Maleme is great for underwater exploration. 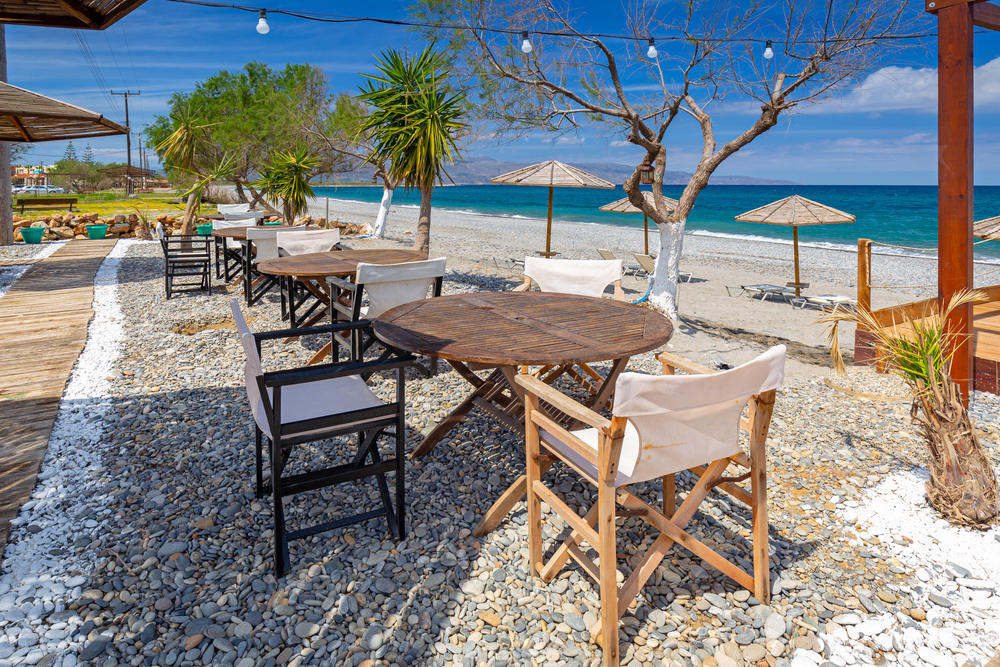 The part to the west, by the old military airport, is a little quieter ? a good place if you wish for more privacy. Maleme was a very strategic place during the invasion of Crete in Seconda guerra mondiale (maggio 1941). A fierce battle took place here between the Allies and the German paratroopers. Because of its aerodrome, its capture was one of the key objectives of the Germans. In total, more than 4,500 soldiers lie in the cemetery here.

The long stretch of sand is perfect for leisurely walking and exploring the various bays. It would take about 1 hour on foot to reach Platanias and another hour for the three charming bays of Agioi Apostoloi. The latter is actually a cluster of three small, clustered bays. The name, meaning Holy Apostles, comes from a church near the beach on a small hill. You can walk up the hill for a panoramic view of the bays and the surrounding area; the church is very popular during the summer for weddings. Alternatively, there are frequent busses that connect the city centre with Platanias and the surrounding villages that visitors can use.