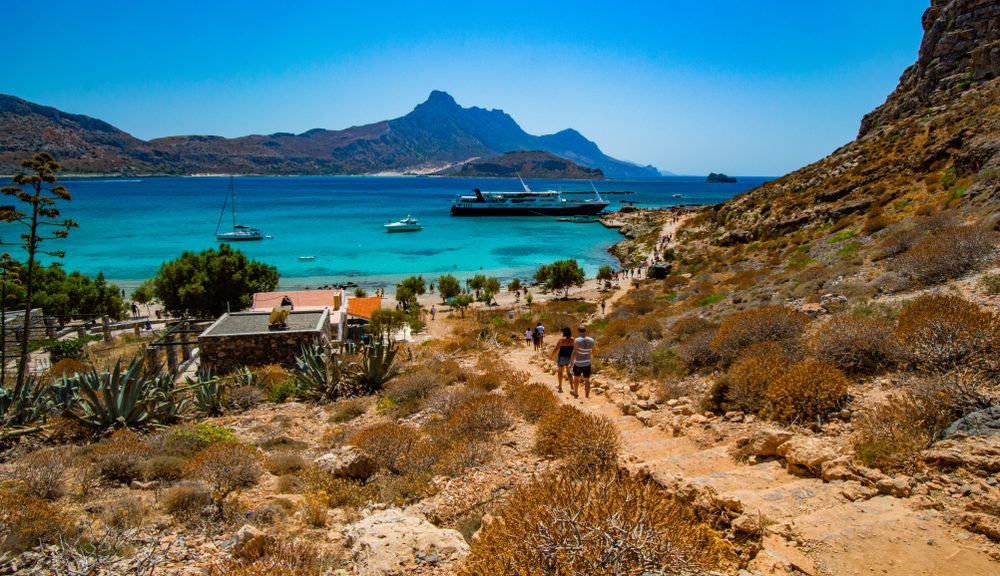 Imeri Gramvousa is one of two rocky islets off the northwest side of Isola di Creta, that lies two nautical miles from Balos lagoon. During the summer season boats run daily from Kastelli Kisamou to the small island ? a journey of around an hour. After a stopover of two hours, the boat goes on to Balos, which it reaches after another 15 minutes. While on the island, do not miss the chance to visit the famous castle that dominates the highest ground. It has a long history and was built by the Venetian conquerors in the 16th century AD. Later it served as a base for the rebels in the Cretan Uprising in the Greek War of Independence during the mid-1800s.

The view from the top is exceptional and will surely make up for the strenuous ascent. The path you take to get to the castle begins right where the boats drop passengers off and passes by the small church of the Agioi Apostoloi (the Holy Apostles). As well as the castle, you can also find the wreck of a cargo ship ? the Dimitrios P, which had left Chalkis in Euboea, in 1968 laden with cement. It was forced by bad weather to take shelter off the south side of the island and lay anchor until the 8th January 1968, when the chain broke. The boat crashed onto some rocks and started to sink. The crew survived intact and sought refuge on the island until their rescue. 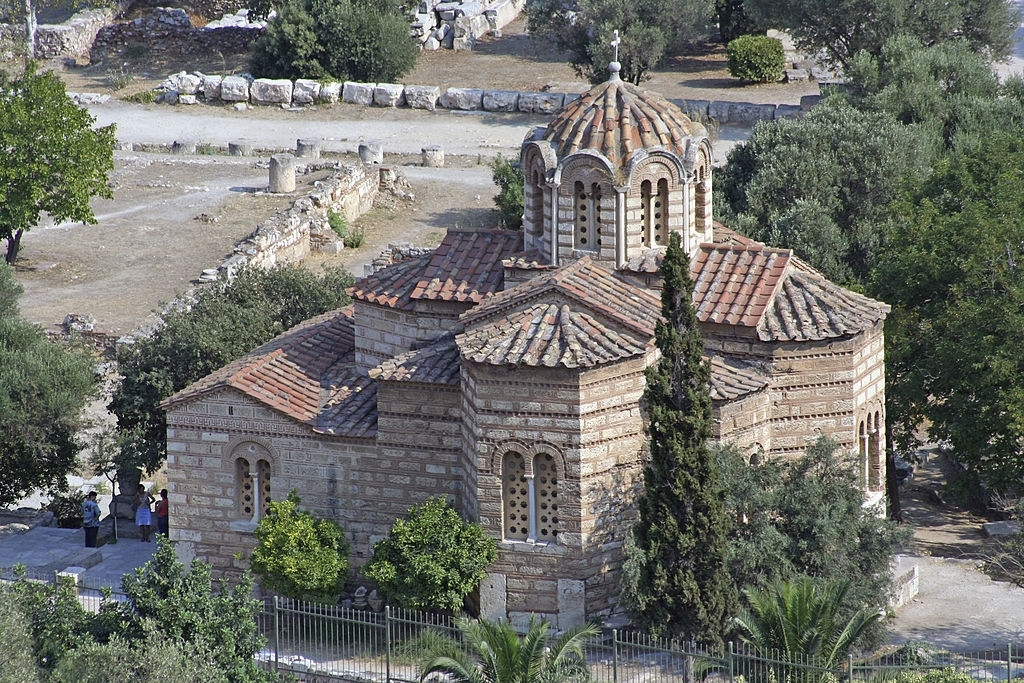 Besides sightseeing, you can enjoy a lovely swim in the crystal-clear waters. The beach is sandy in some places and rocky in others but you will only have to share with the people on your boat. A few tamarisk trees frame the setting and offer shade to the visitor. It is best to secure a place under the trees if you are not a fan of the sun. A small café is located close to where the boats dock. The island is a protected area ? part of the EC ecological network, Natura 2000. If you plan to visit the beach, it is better to avoid the months of July and August, when it is most crowded with international and domestic visitors. Less than two nautical miles away is Balos lagoon, one of the most celebrated and most photographed spiagge di Creta, and the next stop on your tour!