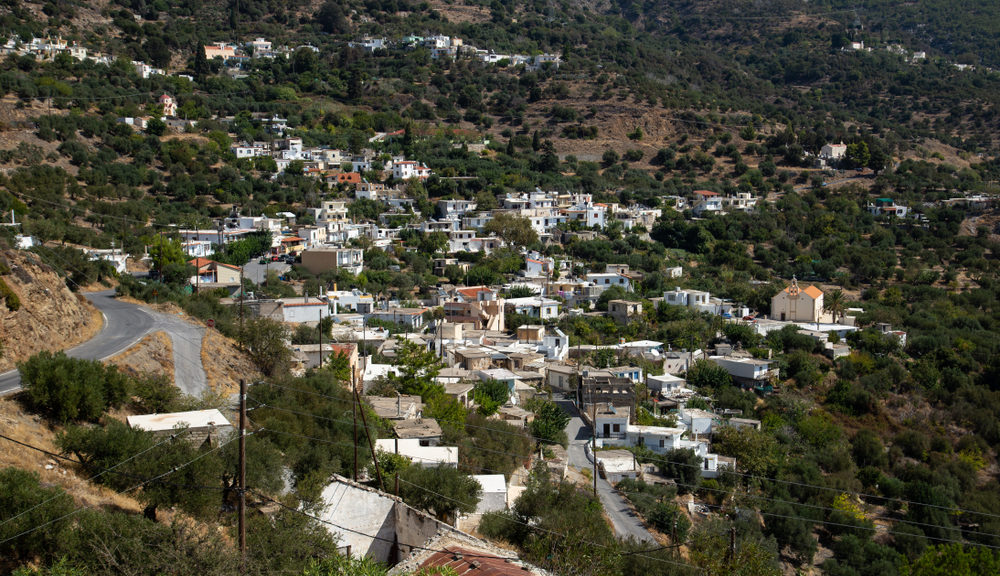 The gorge of Arvi, one of the most spectacular gole di Creta, has a north to south orientation. It begins in the Amiras area and ends up by the southern coast looking over the Mar Libico. The outlet of the gorge is next to the Monastero di Agios Antonios, a little to the north of the current coastal settlement of Arvi. La gola può essere visitata tutto l'anno, tranne in inverno, a causa delle precipitazioni.

The route follows the watercourse; however, passing through requires caution. The morphology is spectacular; the incline in the gorge varies, and thus small waterfalls are formed at places. The width ranges between 2 and 3 metres deep in the gorge, and its vertical slopes have a negative incline at certain places. In some spots, they rise as high as 400 metres.

The area has a notable wealth of flora and fauna, which has come about as a result of the great variety in geomorphology and the local climatological conditions. Reaching the gorge is quite easy from the northern part of the island. From Agios Nikolaos, the distance is 95 km and from Heraklion 67 km. A visit to the area can be combined with more mountain hikes; the Monti Dikti (o Lassithiotika Ori) con la sua cima più alta, Spathi (2148 m) are located nearby. The foresta di Selakano, one of the most important ecosystems on the island for apiculture is another option for nature lovers wishing to explore the area.