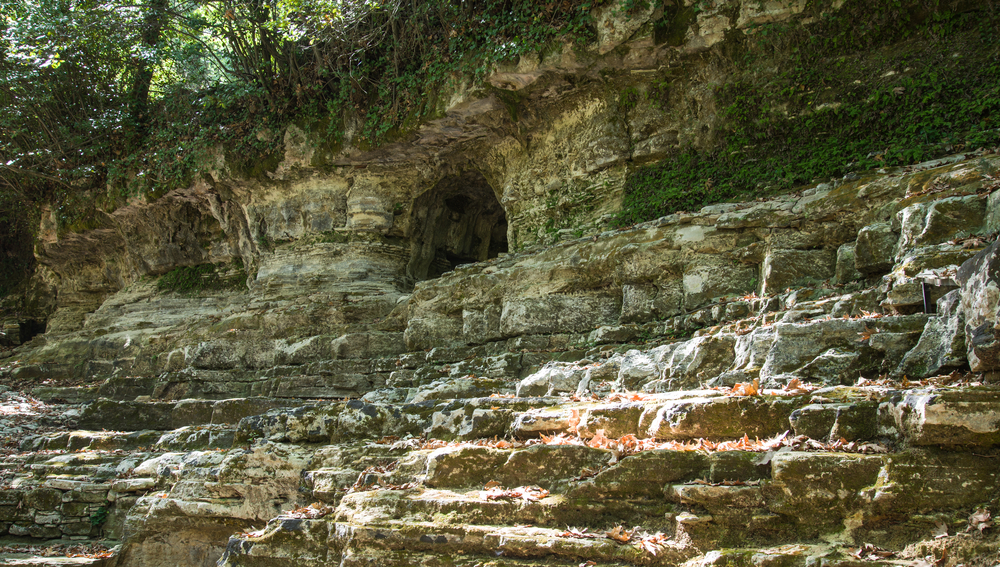 Antica Lappa was built on the site of the current village of Argiroupoli, in a verdant, fertile area, where two river streams meet. Its dominion extended to current Rethymno, Apokoronas, Agios Vassilios and Sfakia. Idramia (current Dramia) to the north and Finikas (near Loutro Sfakion) on the Libyan Sea, were the two ports of Lappa.

Even though the city existed at least since the Geometric years, it reached its peak in the Hellenistic and mainly the Roman period. According to Mitologia greca, it was founded by King Agamemnon himself, and its residents were renowned warriors. Even though Lappa was an ally of Cnosso, in 220 BC it provided shelter to the people of Littorine. This was considered an act of treason and their city was utterly destroyed by the Knossiani. Later on, it was also destroyed by the Romans, however, it was soon rebuilt and rose to power and dominance more than ever. 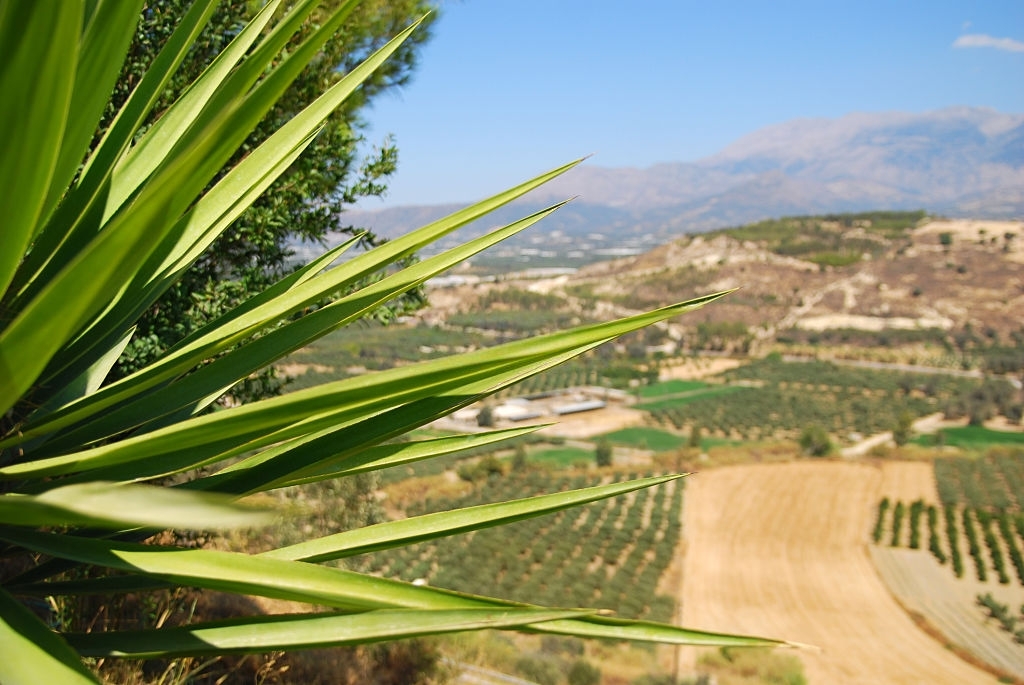 Il Lappa del Romano years featured luxurious hot baths (thermae) and a mint, while it is reported that there were silver, gold and tin mines in the area. In the early Byzantine period, Lappa continued to thrive and it possibly was a diocese of Lambi. Traces of three Early Byzantine basilicas have been spotted in the area of Argiroupoli. Even though no extensive excavations have been conducted, and there is not an organised archaeological site, traces of the past are evident in several places in the area. The most remarkable monuments to be seen are the Roman thermae and a large Roman cemetery at the location of Pente Partheni (= Five Virgins). The area attracts a lot of visitors due to the town of Argyroupoli and its water springs. The village combines traces of the modern and ancient past, and there are a lot of traditional tavernas situated among the springs and plane trees. It is located only 27 km south of Rethymno.

Archaeological finds from the Antica Lappa area can be seen in the Museo Archeologico di Rethymno. Among these are mosaics depicting hunters and dogs chasing a bear and a deer, as well as several marble statues. 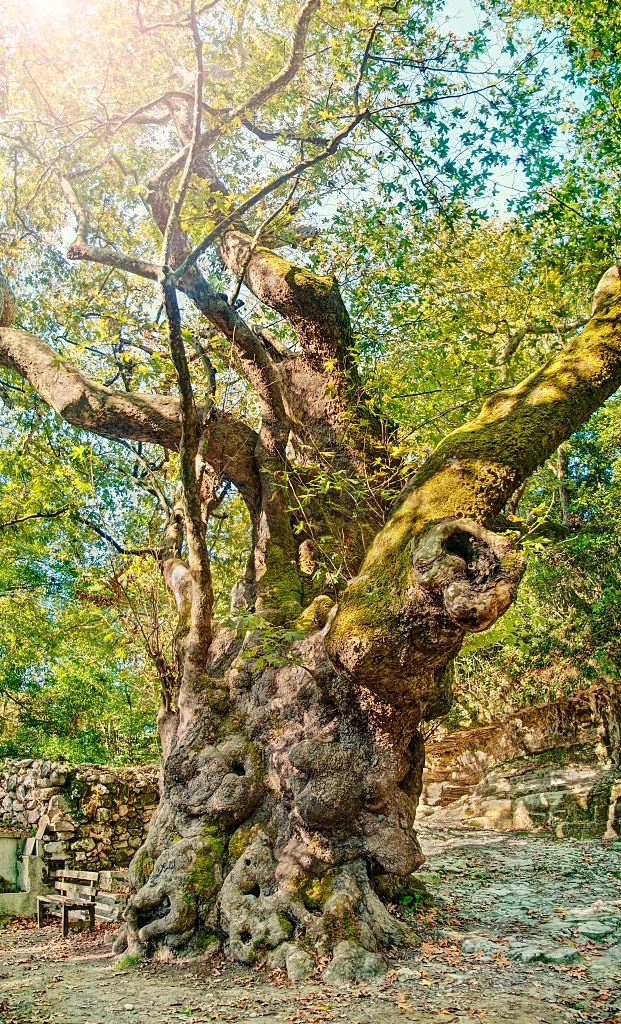