Kreta > The Cities of Crete 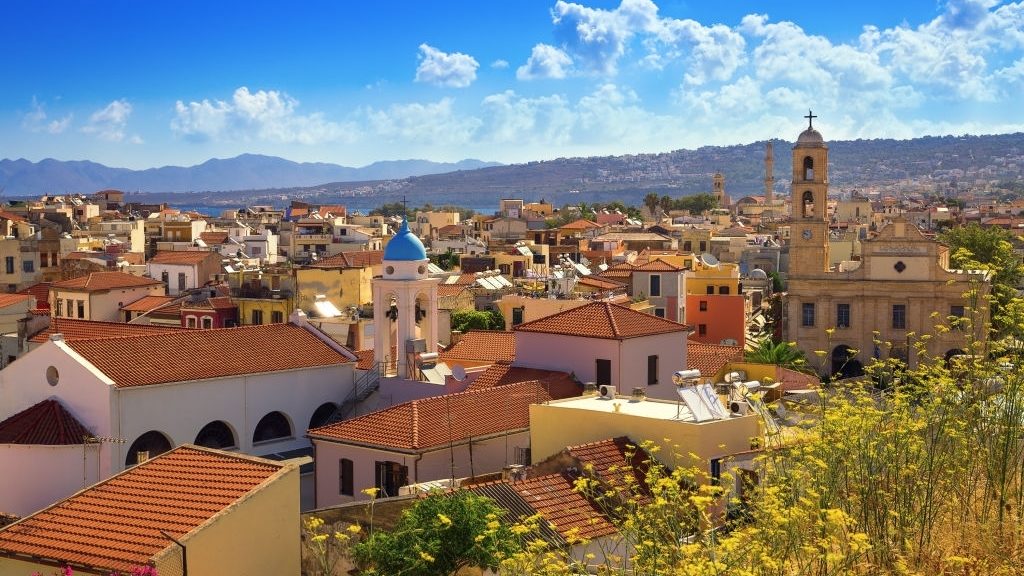 The major Städte auf Kreta were once strategically placed on specific coastal locations of the island to defend against invaders. With a history that starts in prehistoric times and harbours that have always connected the island with other ports of the Mittelmeer, the Cretan cities today are modern urban centres that have kept the historical identity of the island alive after countless conquerors have called it their own. In the Middle Ages, the island of Crete passed from the Byzantines zum Araber, back to the Byzantines and then to Venezianer; each one introducing different architectural and cultural elements. Every summer, Crete welcomes thousands of visitors that wish to explore the cities, charming harbours and cultural attractions that seem to be present on every corner.

From the mansions of Chania zum Renaissance structures of Rethymno, die Great Castle of Heraklion, and the picturesque towns of Agios Nikolaos und Sitia – the home of Vicenzos Kornaros – every city in Crete has a distinct personality and colour and something unique to offer visitors. 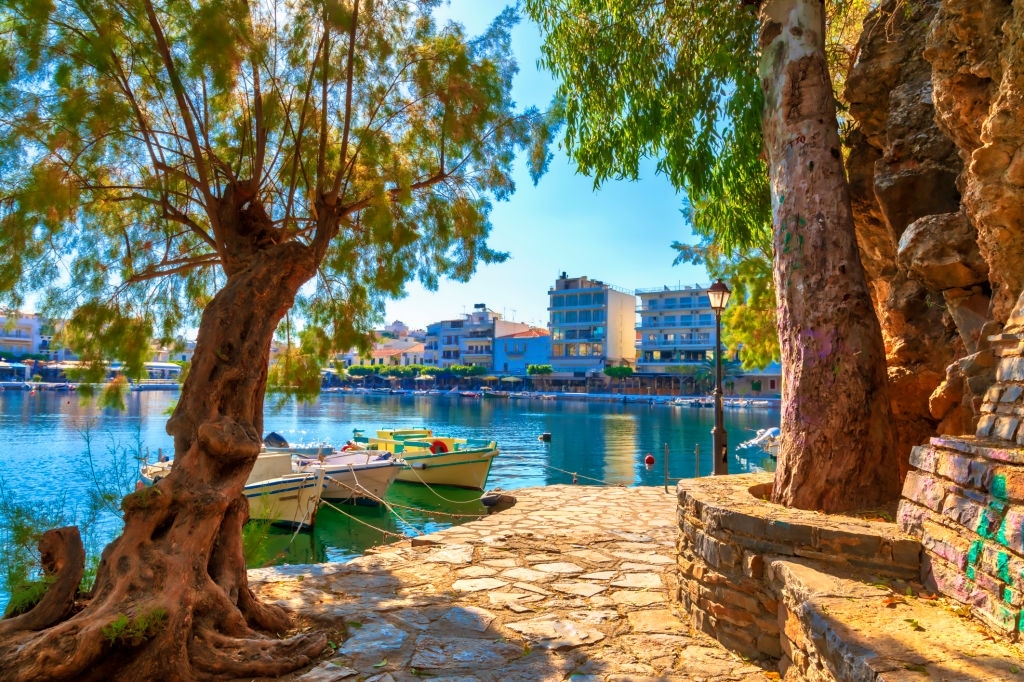 In addition to their natural beauty and charming architecture, these cities house important monuments and museums and are centres of contemporary cultural creations. Due to the diversity of the landscape and size of the island, it is impossible to explore all of Crete during one trip. There is simply no place like it, so you will not be disappointed whatever city you pick to base yourself in.

Find more information about the Städte auf Kreta and popular attractions on the following pages.