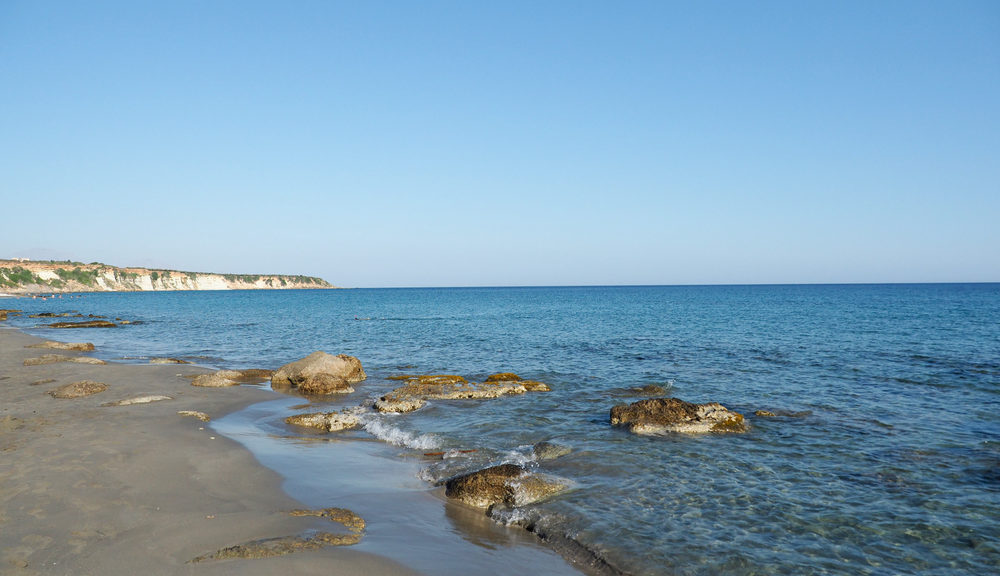 In the region of Sfakia, on the southern coast of Crete, we find the beach of Orthi Ammos (meaning “standing sand”). It owes its name to the lofty sand-dunes that surround it. Just like most of the beaches on southern Crete, Orthi Ammos is relatively quiet, with crystal clear and icy waters, that open up towards the Libyan Sea. The closest town is Frangokastello to the west; you can reach it by driving south from Chania through the villages of Vryses and passing through the imposing gola di Imbros. 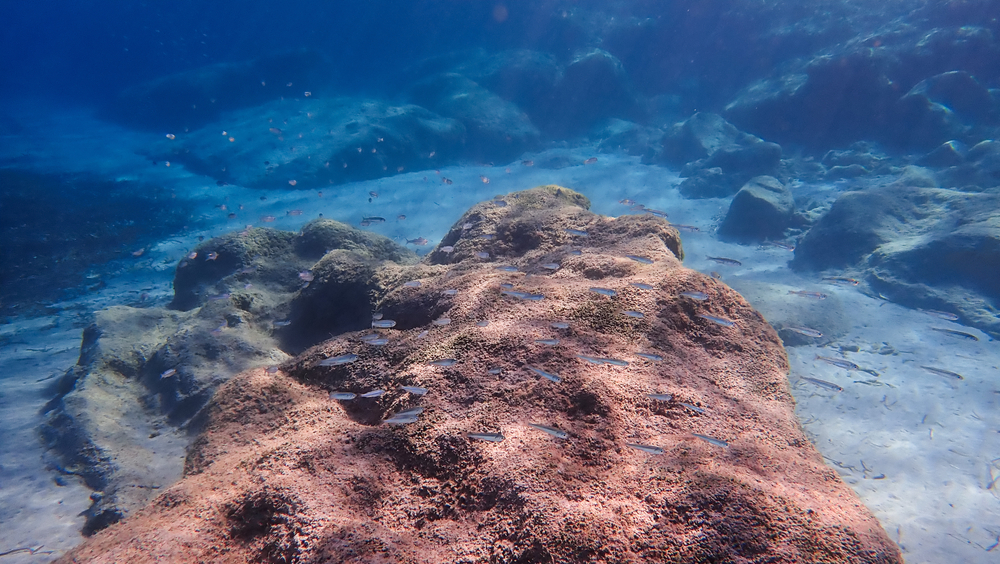 According to legend, the sand hides the unburied bodies of 338 Cretan rebels. In 1828, enemy forces captured Frangokastello and the soldiers, under their Epirot leader Hatzimichali Dalliani, were slaughtered. The legend is about the ?Drosouliti”, a mirage phenomenon which multiple residents have claimed they have witnessed. The visions occur very early in the morning on calm days, and specifically in the second half of May; this often coincides with the anniversary of the Battaglia di Frangokastello. The visions are shadows of horsemen that sweep over the area and disappear towards the sea. Only 1 km west, we find the beach of Frangokastello, that also features dunes, shallow turquoise waters and stands beneath the towering walls of the Venetian fort.

Frangokastello can serve as a starting point for various excursions in the area of Sfakia. Chora Sfakion, 15 km to the west, is linked by boat to the picturesque harbours of Loutro, Agia Roumeli, e Paleocora così come l'isola di Gavdos. Those who enjoy hiking can try one of the numerous E4 European long-distance paths in the area, that cross through gorges, historic monasteries e secluded beaches. Some of the most beautiful and least visited routes of the E4 are found in this region of Creta. La distanza da Chania is 80 km and takes approximately 1 hour and 40 minutes without breaks.