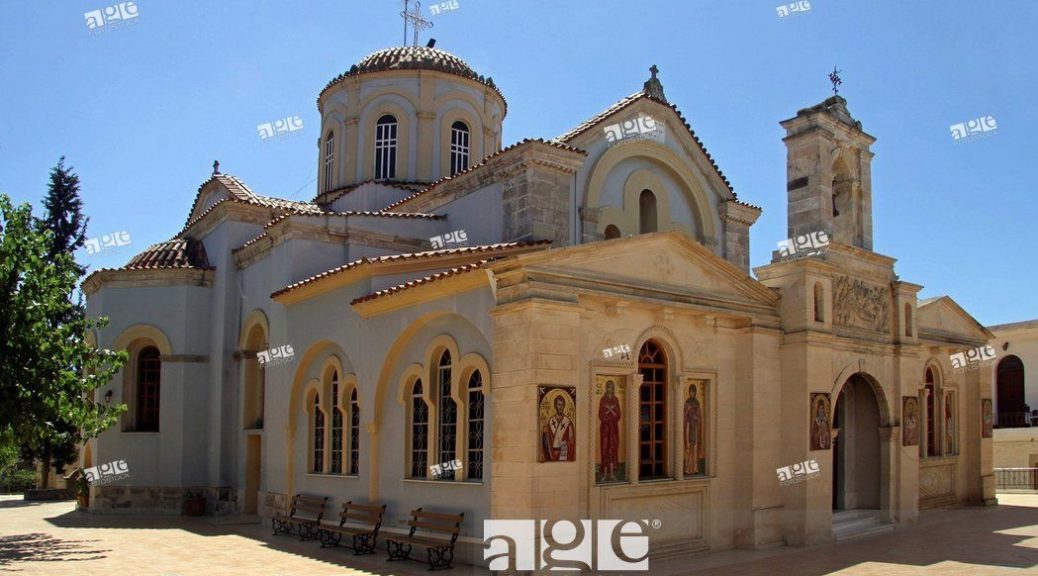 Kaliviani monastery is located in the area of ??Kalivia, vicino a Moires e Phaistos and at a distance of 59 km from the city of Heraklion. The monastery is dedicated to the Vergine Maria and celebrates its feast day on August 15th, one of the most important Greek holidays.

The old church that was established here before, was founded during the 14th century. According to estimates and the customs of the Veneziano occupation, a feudal lord was the one to build the church of Panagia Kaliviani. The church was destroyed by the Turks in 1821 and for many years, remained deserted but reopened from 1865 onwards.

According to local legend, that year the residents of the area found in the old, abandoned temple an icon of the Vergine Maria, which was considered extraordinary and the event itself was characterised as a miracle. The faithful gathered to worship the holy icon, despite the hardships that they had to endure to practice their faith. It is reported that they were forced to stand and wait for hours under the hot sun, forbidden to rest in the shade of the trees that existed in the area. Nevertheless, the faithful continued to flock to the church of the Vergine Maria, whose fame grew steadily under Ottoman occupation. Finally, after the liberation from the Turks, the new, largest church we see today was rebuilt, in which the holy icon of the Vergine Maria is still found. The main buildings of the monastery are recent and were built when the Metropolitan of Gortyn e Arcadia Timotheos Papoutsakis created a Christian State centred on the monastery during the second half of the 20th century. At the same time, a girls? orphanage, a nursing home, a housekeeping school, a juvenile foundation, a school of cutting and sewing, a primary school, a printing house, and a weaving, knitting and hieroglyphics laboratory, were established. Recently, an ecclesiastical museum was founded and operates in the area of ??the monastery.