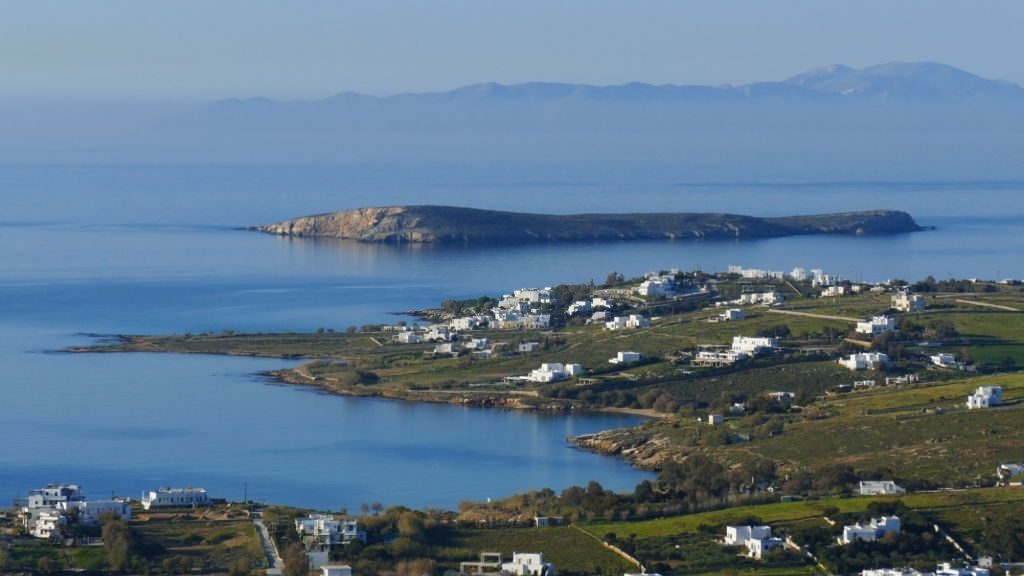 Treis Ekklisies is a small coastal settlement on the southern coast of Crete island. The beach lies at the centre of the village, which is named after the three churches found there: the Transfiguration, Agios Antonios und die Verkündigung. It is a sheltered beach, surrounded by steep cliffs, that lies at the exit point of Agia Paraskevi gorge. It has sand and very clear, translucent waters ? ideal for underwater exploration. Though it is not a very popular tourist spot, you can find rooms to rent and other amenities nearby, including a few tavernas. While in the area, it is worth making a stop at the village of Paranymfi that is found 800 m above sea level. Here you will find an old Byzantine church (Aghios Pavlos again) with wall-paintings, and there is also an impressive waterfall within the nearby Ambas gorge that reaches an impressive height of 145 m.

This is one of the most secluded beaches in the area, away from the crowds, so it is ideal for anyone looking for peace and relaxation. The area is also well suited for visitors that enjoy hiking and prefer to be out in nature. The Asterousia mountain that frames the scene to the north is much different from the other Berge von Kreta. These mountains are the kingdom of many predators and vultures. Among them, the endangered vulture Gypaetus Barbatus oder ?Kokkalas? (for his tendency to throw the bones of animals he has just devoured while in flight)), the golden eagle Aquila Chrysaetos, the spotted eagle, the peregrine falcon, and the black peregrine falcon. This is also where the endemic snail Albinaria Terebra lives.

To reach the beach of Treis Ekklisies, you will travel south from Heraklion for about 50 km and then follow a windy path for about 10 km after the village of Paranymfi. On the way, you can make a quick stop at the village of ChoudetsiSie haben die Möglichkeit, das einzige Museum Griechenlands zu besuchen, das sich mit traditionellen Musikinstrumenten aus der ganzen Welt beschäftigt. Hier gibt es eine Musikwerkstatt, und jeden Sommer findet im Dorf ein beliebtes Festival statt.