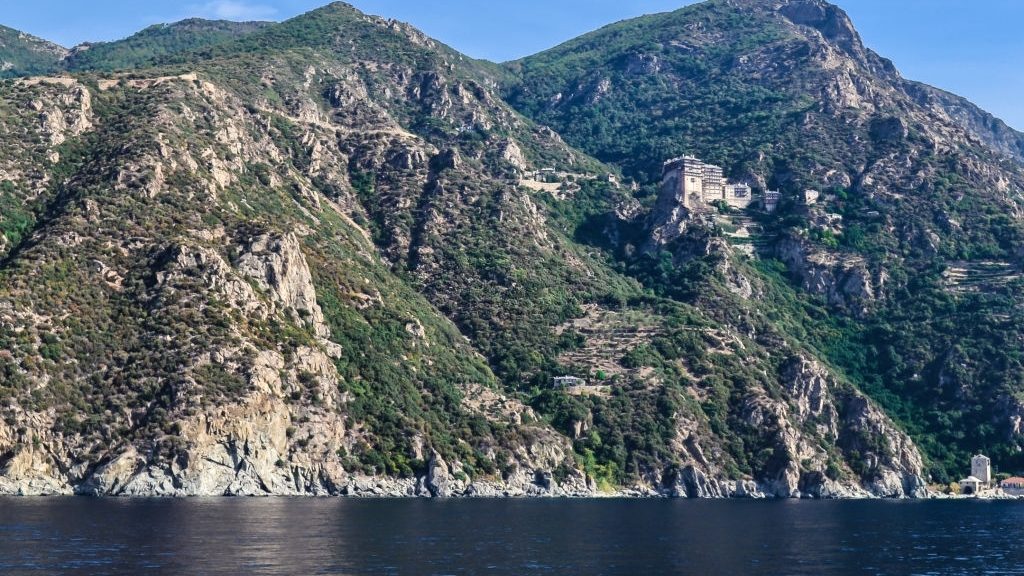 Il Archaeological Park of Petras is a Minoan settlement located 1 kilometre east of Sitia. Built on a low hill in close proximity to the water, this ancient harbour city is now found in one of the most picturesque corners of eastern Crete.

Systematic excavations and research on the archaeological findings began here in 1985, under the guidance of Tsipopoulou Metaxia.

The Archaeological Park of Petras in Sitia: Findings and significance

In the past few decades, archaeologists have brought to light a little Minoan palace and a settlement on the hill along with countless artefacts. The palace of Petras was arguably one of the most important urban centres of the 20th century BC and steadily declined until the destruction of the Minoan settlements in 1450 B.C.

Parts of the old town and two houses have been unearthed so far in the area. A Linear A script containing Linear A has also been found in Petras in excellent condition. The hill surrounding the ancient town is of immense archaeological importance and was the location of a cemetery for the uppermost class of the society. More than 32 graves have been excavated thus far, of children, women, and men up to 45 years of age.

A small tower of the Venetian period, known as the House of Kornaros, can also be seen in the settlement. It is believed to have belonged to the family of the famous 16th-17th century Sitian poet, Vitsentzos Kornaros. His most famous work is the love poem, ?Erotokritos? which is still sung to this day in its original Cretan dialect.

The rooms of the palace were luxurious; their floors were paved and their walls painted with coloured mortar. Kitchen utensils, several Linear A and B tablets, various vessels, and other artefacts were found on the site. A fortification wall of Cyclopean masonry was unearthed below the central road of the current settlement, and structures which were probably harbour facilities were identified lower down, at the edge of the plain, before the sea.

On a nearby hill known as Kephala tou Petra (east of the palace, towards the sea), another important Neolithic settlement has been excavated in recent years, by the 24th Ephorate of Prehistoric and Classical Antiquities.

Getting to the Archaeological Park of Petras

A visit to the archaeological area of Petras can be combined with a stay in the charming town of Sitia (130 km from Heraklion). Parking can be tricky during the summer months due to its close proximity to the beach. Contact before visiting for opening hours.