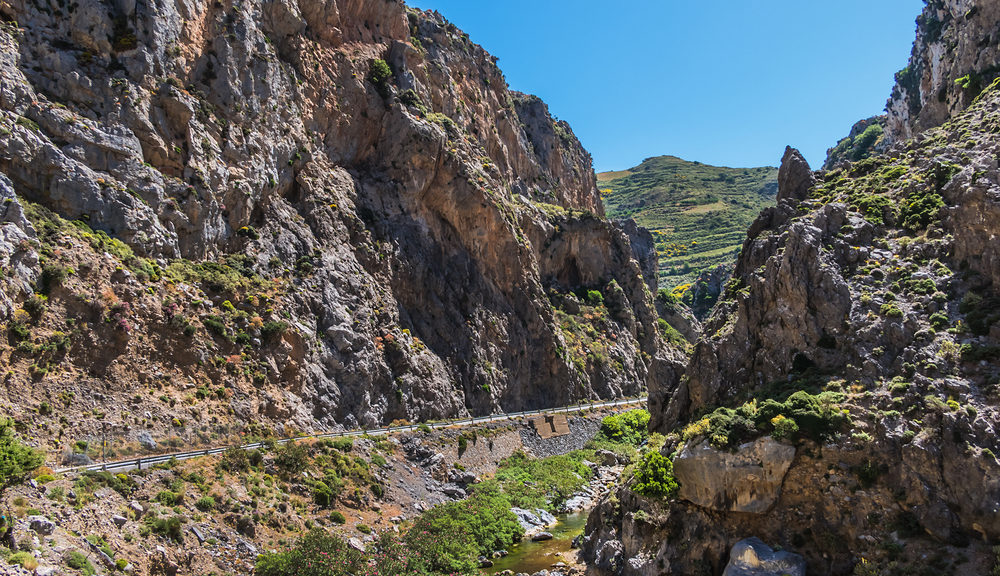 The gorge of Kourtaliotiko is one of the most well known and popular for nature lovers in the region of Rethymno in southern Crete. 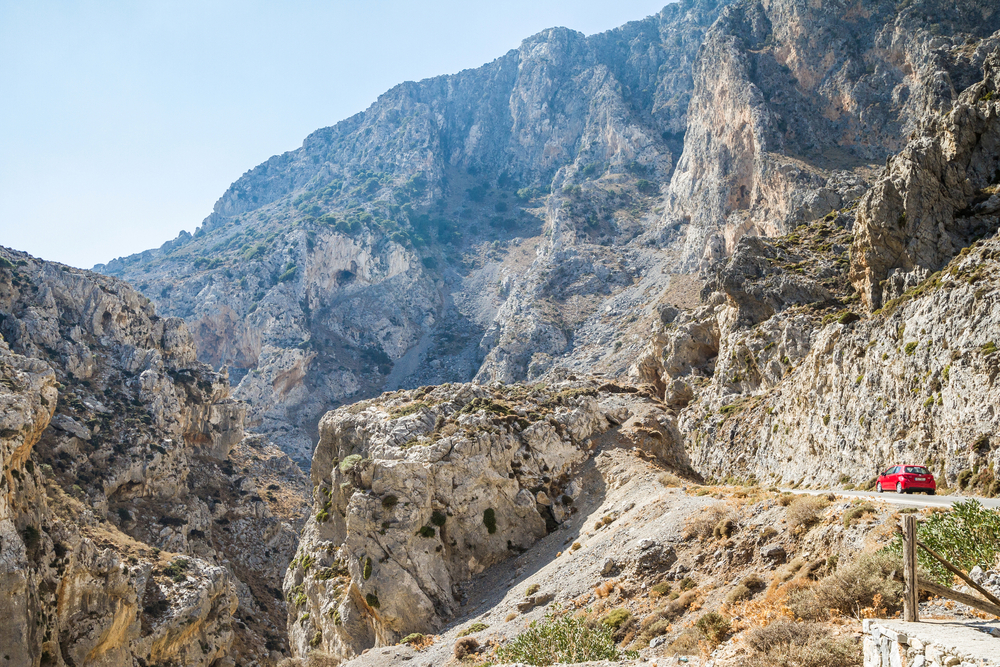 The route through the canyon is pleasant and relatively easy, suitable for children and families. A little picturesque chapel can be seen approximately in the middle of the route, on the western side of the gorge, inside a cave. In the charming chapel of Saint Nicholas, you will find a rest area with springs, and the impressive waterfall of Kourtaliotis, where the water comes cold even during the summer. For those after a bit more of a challenge, you can carry on towards the bridge of Megalos River and ultimately reach the palm forest of Preveli in the southern coast.

Kourtaliotiko is one of the most beautiful gorges of Crete, with magnificent vertical cliffs that can be seen on both its sides. The cliffs reach as high as 300 metres at several places. It is 2,5 kilometres long and the elevation difference between the entrance point and the outlet is 150 metres. The gorge is almost bare. It was formed from limestone, which is why there are numerous small caves along the way. It is a nesting and foraging area for many rare bird species, mostly raptors, a fact that justifies its international importance as a bird habitat. Mountain goats can often be spotted on the steep vertical hills.

Only 22 km from Rethymno and about an hour and a half from Chania, you can trek Kourtaliotiko gorge as part of a short day excursion or combine it with the plethora of attractions on offer nearby. This is an area that combines the stunning natural attractiveness of the mountains, with the magnificent coastline of the Libyan Sea. Do not skip a visit to the palm forest of Preveli beach.