On the road from Agios Nikolaos to Kritsa, 1 km before the village, we meet the church of Panagia Kera. It is one of the most important Byzantine monuments of the island of Crete with impressive Byzantine frescoes. The church is three-aisled, vaulted with a dome and was built gradually starting in the 13th century. The central aisle is dedicated to the Virgin Mary and is the oldest (13th century) while the two side aisles were built later (14th century)… 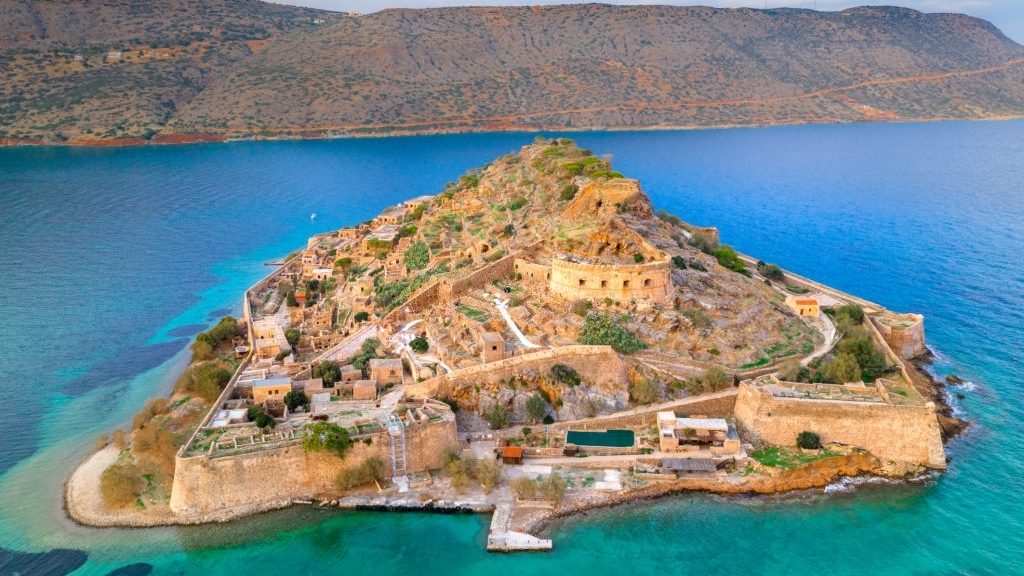 Spinalonga is a small island-fortress located at the northern entrance to Elounda bay, at a strategic point that secures control over the natural harbour of Elounda. An ancient fortification existed on the site of the fortress that can be seen today, for the protection of the port of the ancient town of Olous. 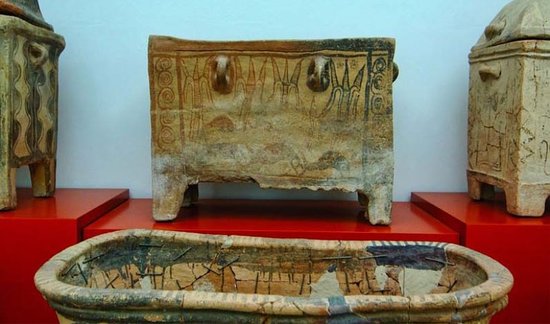 The Archaeological Museum of Agios Nikolaos was founded in 1970 to exhibit the numerous findings from eastern Crete that until then were displayed at the Museum of Heraklion. The exhibition covers the period from the Neolithic years until the end of the Greco-Roman period. It is divided into five rooms and the visitor can follow the evolution of art in the area through representative samples of different techniques and eras. 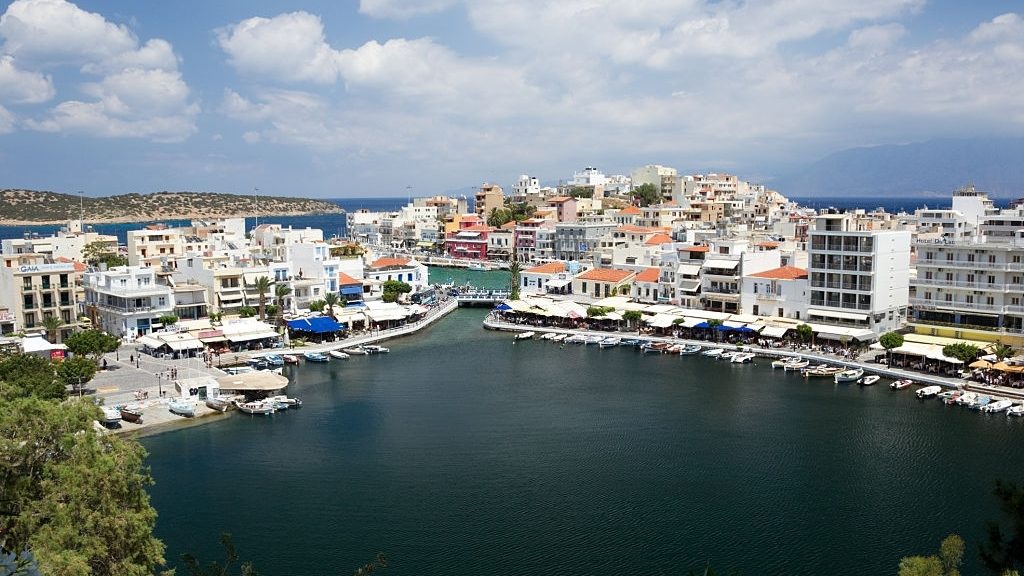 Agios Nikolaos is built on the site of the port of Lato, an important ancient city. The ancient port was also known as “Lato pros Kamara”.