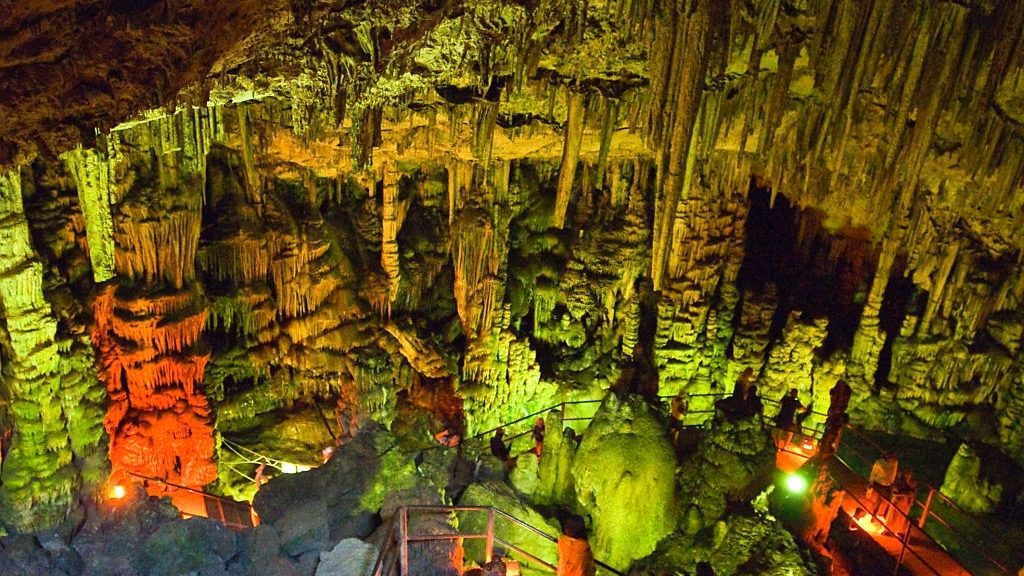 Many of the best-known Greek myths are set in the island of Crete. At its peak, the Minoan civilization (2000 – 1450 BC), and together, the island of Crete, was the dominant force in the East Mediterranean. It maintained control of the seas in the region, and so managed to diffuse and exert influence on various regions around the Mediterranean. It is believed that some of these myths and identities from the early Minoan religion, found their way later into… 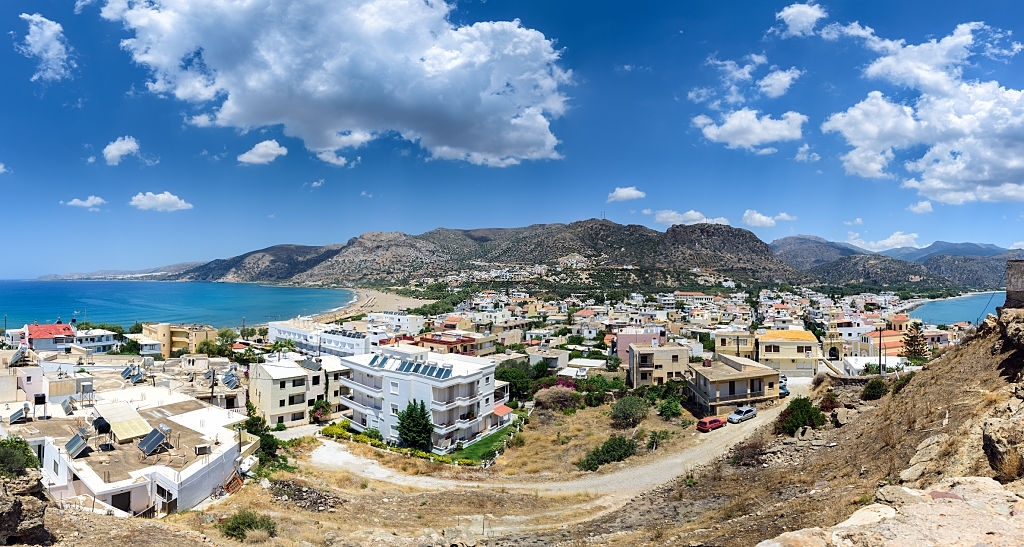 After many unsuccessful attempts, the victorious uprising of the Cretans between 1896-1898 forced the Great Powers to pressure the Sultan to grant autonomy to Crete. This led to the creation of the semi-autonomous Cretan State with Prince George of Greece as High Commissioner and Chania as its capital. 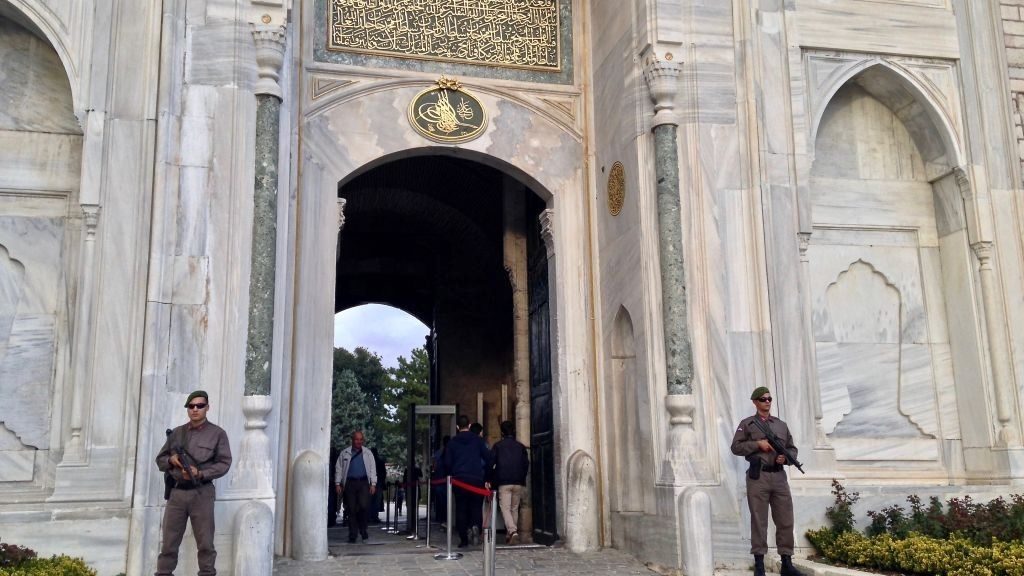 The city of Heraklion, the last main Venetian stronghold on Crete, fell in 1669, after what was possibly the longest siege in history. Bloody struggles and uprisings against the Ottoman rule led to the autonomy of Crete in 1898. This period continued until 1913 when the island achieved union with the rest of Greece. 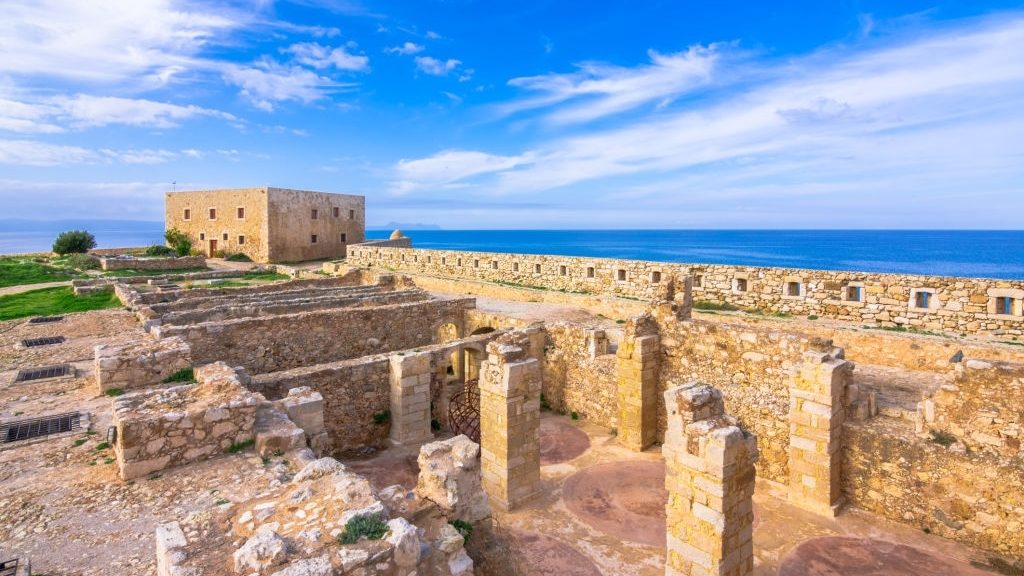 During the first centuries of the AD era and onto the Middle Ages, Crete passed from one hand to another, due to its strategic position in the Mediterranean. As a result, the islanders were in a constant struggle for their freedom, wishing to get rid of the harsh and brutal conditions imposed upon them by the conquerors. The island passed successively into the hands of the Byzantines, the Arabs, the Byzantines again and the Venetians, but it continued to safeguard… 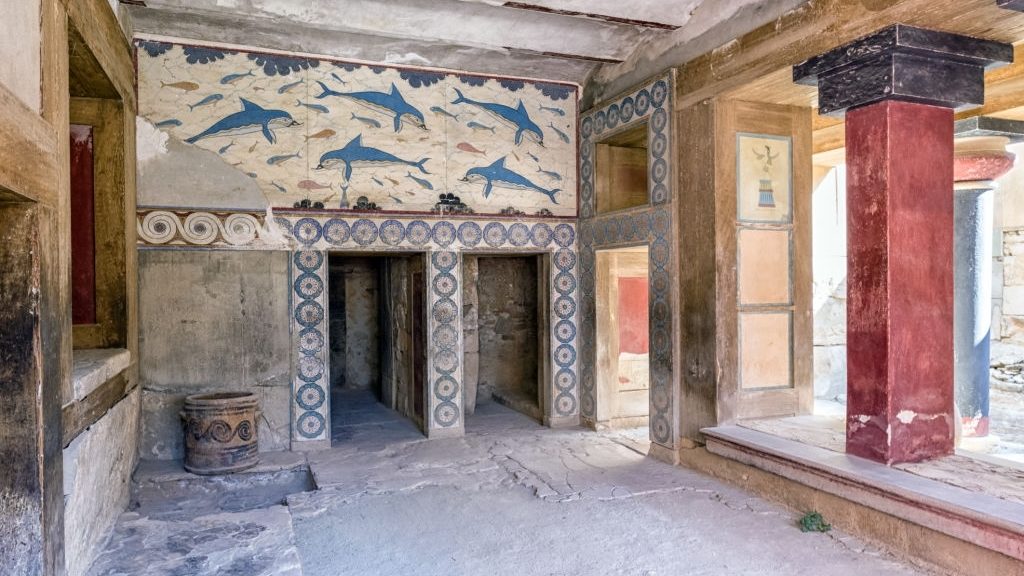 Over the years, Greek tribes from the hinterland gradually migrate to the island of Crete. The Minoan civilization entered its final stage of decline around 1300 BC and the island of Crete was plagued by natural disasters and destructive earthquakes.

The Neolithic presence on the island of Crete gives way to the wonders of the Minoan civilization. The name was bestowed upon this era by modern scholars, as a reference to the mythical King Minos, ruler of the kingdom and palace of Knossos.