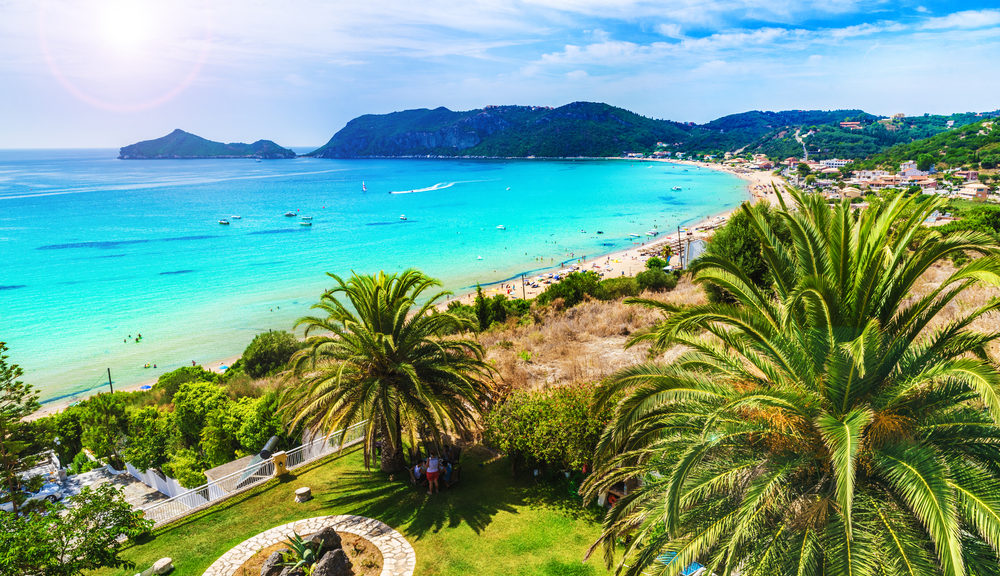 Menies, on the east side of the Rhodope Cape, looking over the Gulf of Chania is a remote part of Crete island that is seldom visited by tourists. Here, Between the sheltered bays, we find two quiet beaches – Diktenna and Aghios Georgios. The area is 45 km from Chania and the path, after the village of Rodopos, is mostly on dirt roads.

A lovely beach with sand alternating with pebbles, and crystalline waters that deepen suddenly. Sheltered by the wind, with rocks all around, it takes its name from the ancient temple dedicated to the goddess Vritomartis, which stood here and attracted many worshippers. Vritomartis was later equated with the goddess Artemis. Minos, King of Crete, fell madly in love with her, and pursued her relentlessly for nine months, trying to woo her. To escape his unwanted attentions, Vritomartis threw herself off a mountainside into the sea. But she fell into some fishermen’s nets (diktia), and was saved. For this reason, she then took the name Diktenna, and the mountain from which she cast herself became known as Dikti. Today the only reminder of the existence of the old temple is a few scattered ruins behind the beach – some Ionic and Doric columns. A headless statue found in the temple can be seen in the Archaeological Museum of Chania. 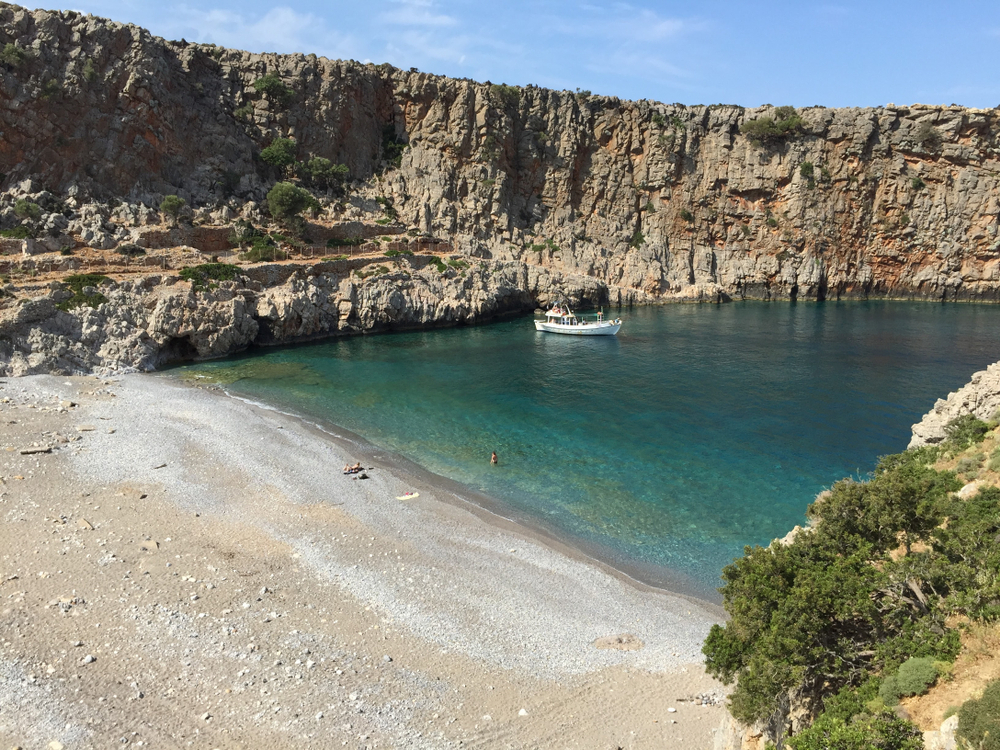 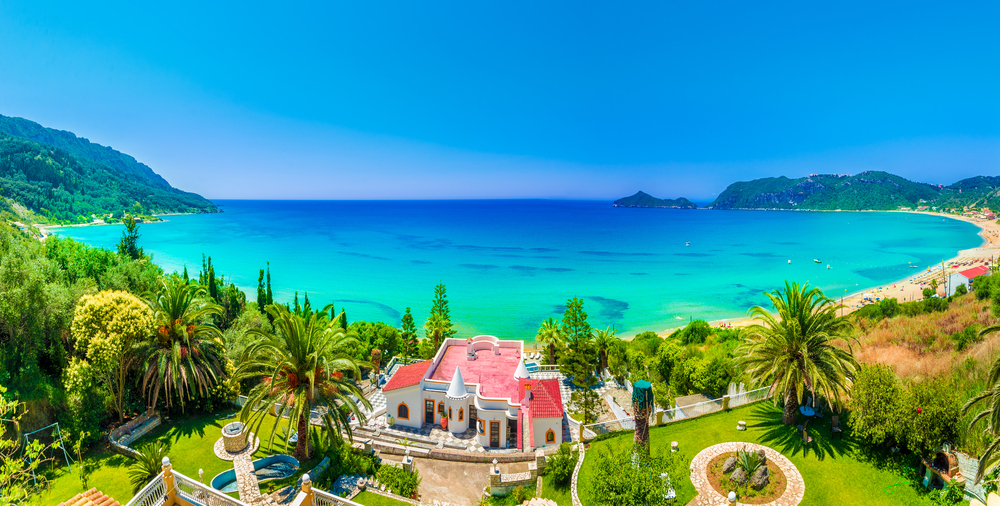 The beach of Agios Georgios is a place for relaxation, with no amenities, food or accommodation options nearby. Make sure to bring enough supplies of water, food and everything else you might need for a visit. At the southeast side of Rodopi Cape is the famous monastery of the Panagia of Odigitria or Moni Gonias, that is worth visiting.