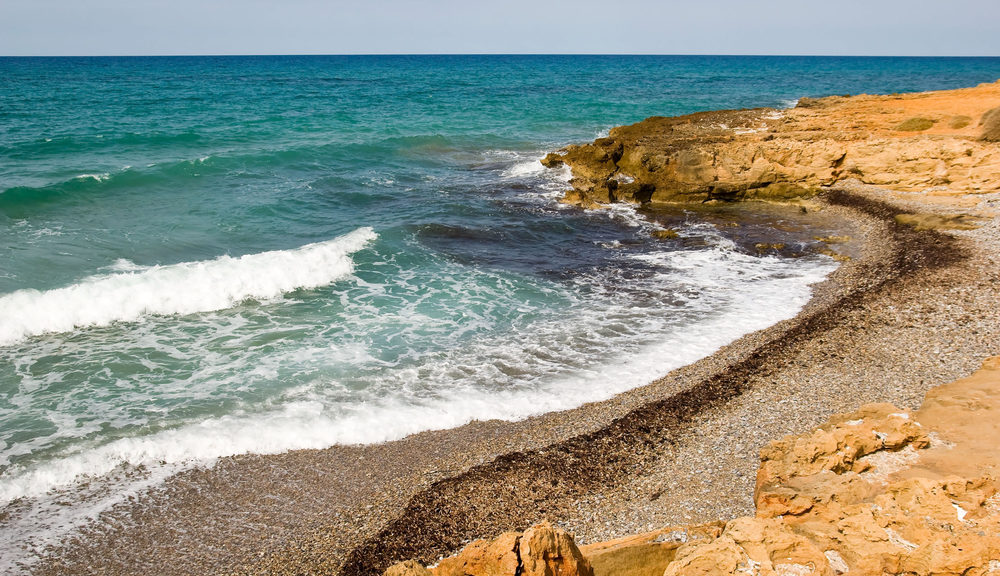 Gournes is a tourist village located between Kokkini Hani and Gouves, some 16 km from Heraklion. It consists of a series of small sandy coves that are open to the winds; breakwaters prevent the waves from causing too much erosion. The largest beach in the area is located in front of the now-abandoned US military base of Gournes. The base is what prompted the development of the area, which had until then been a quiet sleepy village. There are no massive resorts or big hotel chains in Gournes, but smaller apartments and rooms are available for those wishing to base themselves here. After the base was abandoned, the area struggled to bounce back financially but has since retained its popularity among locals and international visitors looking for a quiet holiday destination. Overall, the beach is sandy, semi-organized and ideal for families with children as the waters are not very deep. In the east, it merges with the beach of Gouves, whereas directly to the west, we find the beach of Kokkini Chani. The name Gournes translates to “basin” since this was once a popular livestock area with numerous troughs. 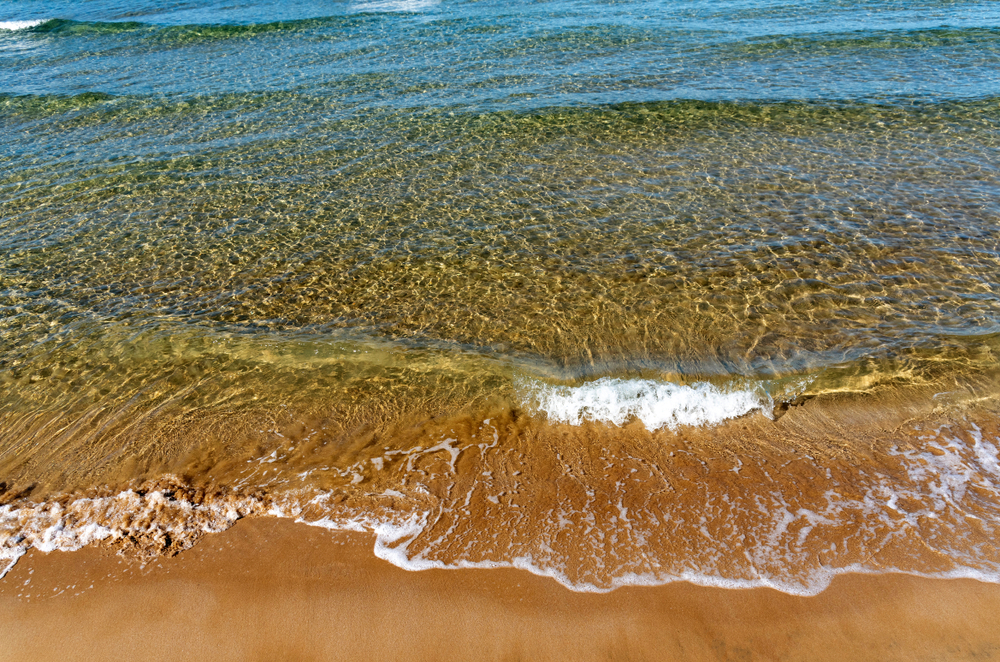 While on holiday hereabouts you should visit the local aquarium (Cretaquarium): this is also on the site of the former American base. It is one of the largest aquariums in the Mediterranean. Another popular activity nearby, especially for children is the Dinosauria Park. Established in 2013, visitors here can spend the day learning about more than 30 different dinosaur species, and explore interactive and creative exhibits, and watch 5D and 7D films. Don’t miss the charming chapel of St. John Bezets, with its beautiful frescoes inland. Right opposite the beach in the Gulf of Heraklion, you can spot the charming island of Dia. In the summer, you can take a boat trip across from Heraklion and learn more about this precious natural habitat. The island is home to several protected creatures including the snail Albinaria retusa, the lizard Pdarcis erchardii schiebeli, and the wild rabbit Oryctolagus cuniculus cnossius. It also has one of the largest active colonies of the falcon “Mavropetritis” that seeks the isolated rocky cliffs of the island for nesting.