The plateaus of Crete are the ornaments of the mountain landscape, a gift of the island’s geomorphology. Some of them are inhabited while others are devoted only to livestock rearing. What is certain is that each has its own character, nature and form. Most have supported communities since antiquity. Many played important, if often tragic, roles in the story of the struggles for liberty, becoming rebel bases of operations. In these isolated areas, the visitor comes face to face with the essence of Crete.

As a mountainous region, the island of Crete is blessed with a range of fertile plateaus. The largest of them is the plateau of Lassithi, found on the eastern region of the island, nestled between the rugged terrain of Dicte Mountains. Here visitors will find the Psychro Cave or Diktaion Antron, one of the possible locations where Zeus was born. The highest peak in the area is Spathi, with an altitude of 2148.  It is one of the only plateaus on the island occupied year-round; most of the permanent population is engaged in animal rearing and agricultural professions. 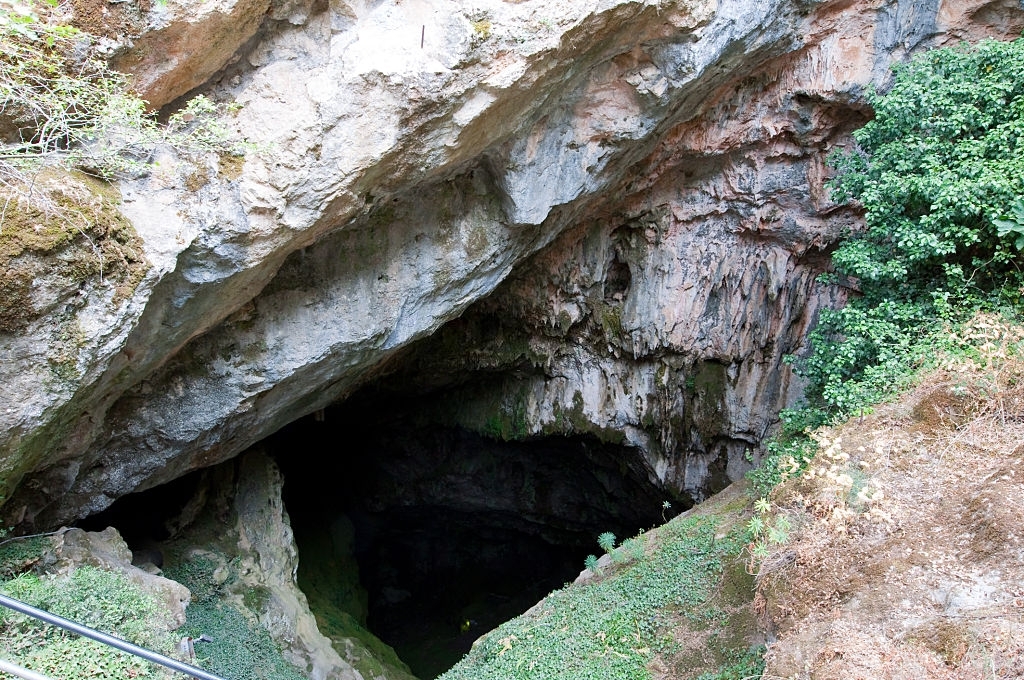 The plateau of Omalos in Chania, the most famous but not the only one with this name, is an area most visitors may get to see if they venture towards Samaria Gorge. Located in the White Mountains range (or Lefka Ori), this is where you will find traditional stone buildings called mitata, that shepherds used in the past for protection during bad weather.

Omalos played a major role in the rebellions against the Turks and made an ideal refuge and base for the Cretan rebels.

In the area of Psiloritis Mountain (or Mount Ida), once a heavily forested area, we find the plateau of Nida. Its name comes from a contraction of the words “στην Ιδα” (stiN Ida) and its history is closely linked to Greek mythology. This is where the Goddess Demeter fell in love with a mortal, and where Charidemos chased and caught his beloved. In recent history, Nida was used as a hideout by the rebels fighting against the German Occupation in World War II.

Let’s now explore some of the most well-known and stunning plateaus that Crete island has to offer.