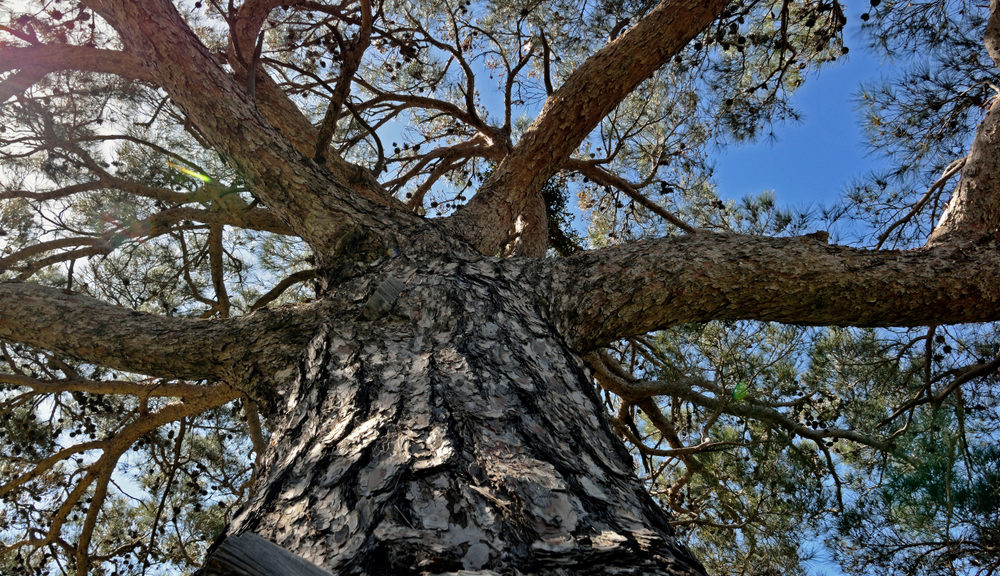 Selakano Forest is an area of wild beauty and one of the most important ecosystems on the island, included in the Natura 2000 network. A pine forest, in a mountain setting, it begins some 35 km to the northwest of Ierapetra and runs on up the slopes below the summit of Afendi Christos peak of the Dicte (or Dikti) massif.


Composed mostly of the Calabrian pine (Pinus brutia), which is resistant to drought and tolerant of rocky soil, the Selakano ecosystem also includes various oaks, cypress, maple, plane and pear, and sage. Birds of prey (hawks and vultures) soar free over the steep slopes. In the area known as Melissokipos (the Bee-Garden) the bees are a dominant presence and reign over their kingdom. In the spring, the hives’ numbers swell as bee-keepers from all over Crete bring their swarms here, making the Selakanos forest the most significant apicultural area on the island.

The forest lends itself to walks, unlimited in a landscape that alternates between steep slopes, ravines, extensive gorges (that of Selakanos itself is well worth a visit), springs, streams and forest glades. Access is through the villages of Selakanos and Kalamafka: a network of forest roads spreads within. The E4 European long-distance path passes through the forest of Selakano too. From the west, a route starting in the village of Prina, only 19 km from Agios Nikolaos, will take you through the villages of Males and Roussoxila. This is a long route (18 km) but can be completed faster on bikes. Other E4 routes that cross through the forest can also be completed from the plateau of Katharo (meaning clean); this is a wild and untamed part of Crete island with no permanent residents during the wintertime. The land of the plateau is community-owned, and cultivation is only allowed to residents that must pay back a percentage of their earnings to Kritsa, a nearby village.

Though recently fires and overgrazing have posed threats, the forest of Selakano remains amongst the most stunning mountain-scapes in Crete.

As a day trip destination, it is located 47 km from Agios Nikolaos to the north and 91 from Heraklion, crossing through some of the villages on the southern side of Dikti mountains.