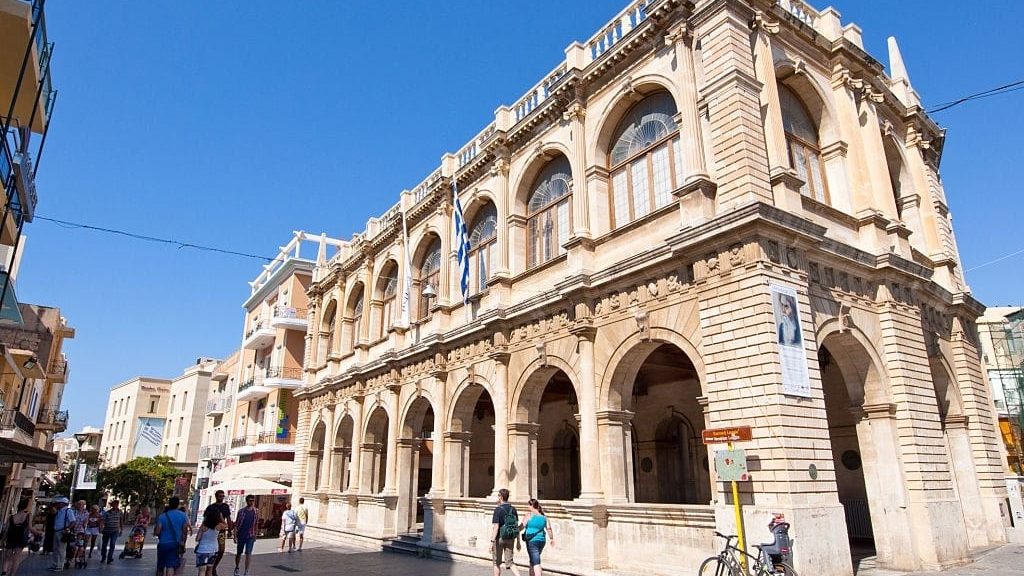 The Loggia (from the Italian word for “lodge“) is one of the most important buildings of the Venetian period in Crete. It was a kind of gentleman’s club, where the rich nobles and lords gathered. The building was built after 1541 probably with designs by Michel Sammicheliin Palladian style.

It was then rebuilt in its current form after 1628 by Francisco Morosini. Other monuments that carry Morosini’s signature are the Fountain of Morosini (commonly referred to as the “Lions” and the construction of the aqueduct that made it possible for the city of Heraklion to have water. This was the final of four Loggias, and very little information is available for the previous three or why the buildings didn’t survive. The Loggia was the centre of all economic and social life in the city, where gentlemen would gather to discuss politics, or relax and socialize. During the Middle Ages, most Italian cities had established “Loggias”. We also find a Loggia in the city of Rethymno, which used to house the Archaeological Museum for almost 40 years. The design is often characterized by a square building with an open arched design that looks over the plaza. 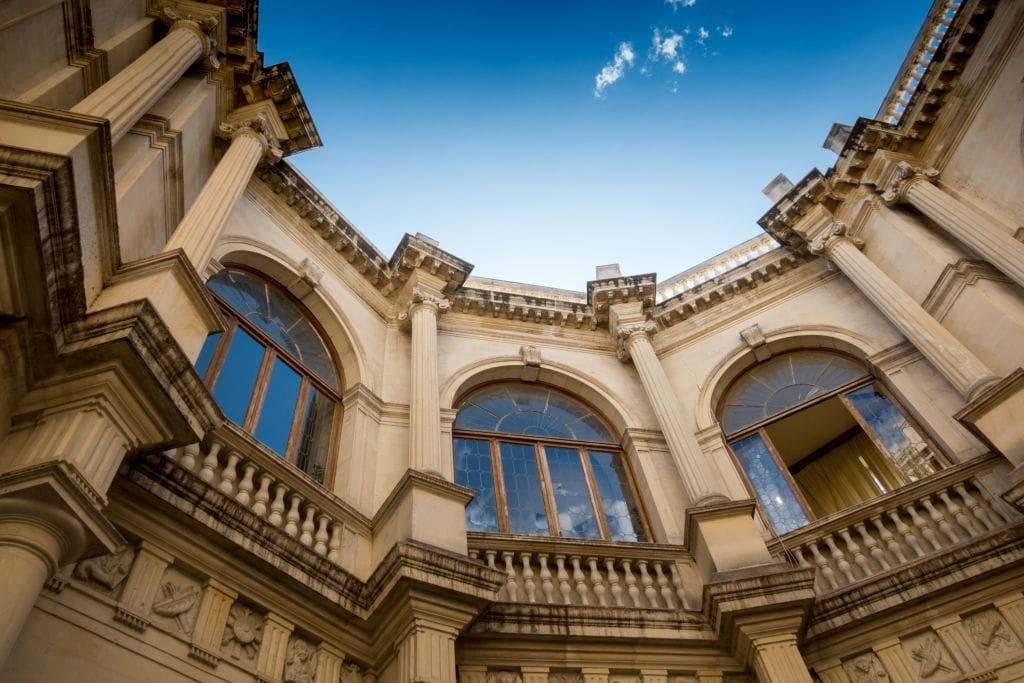 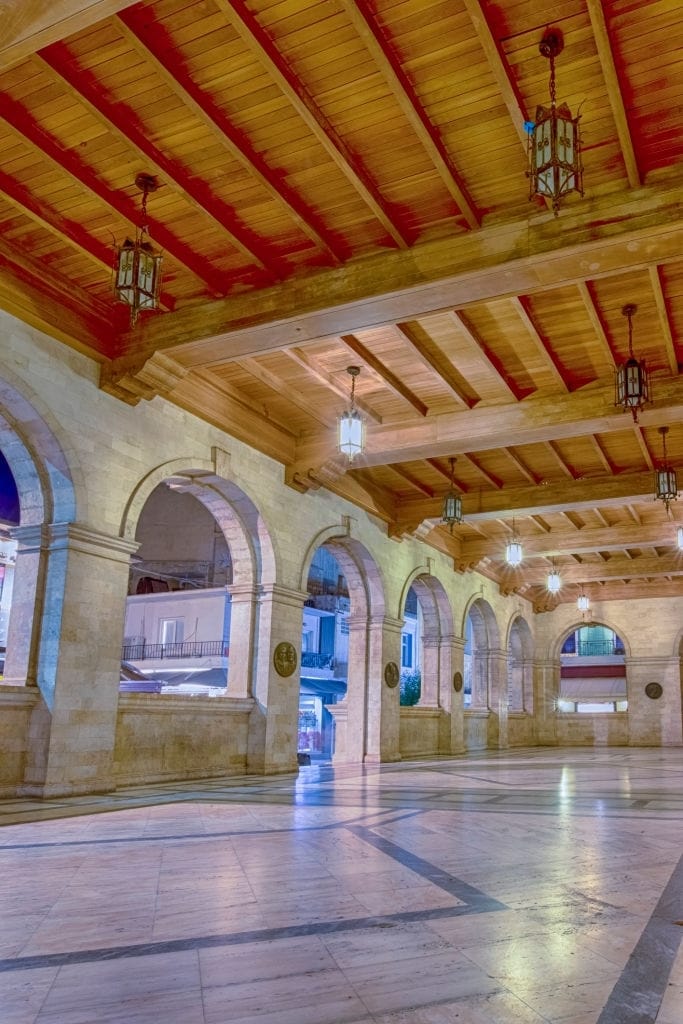