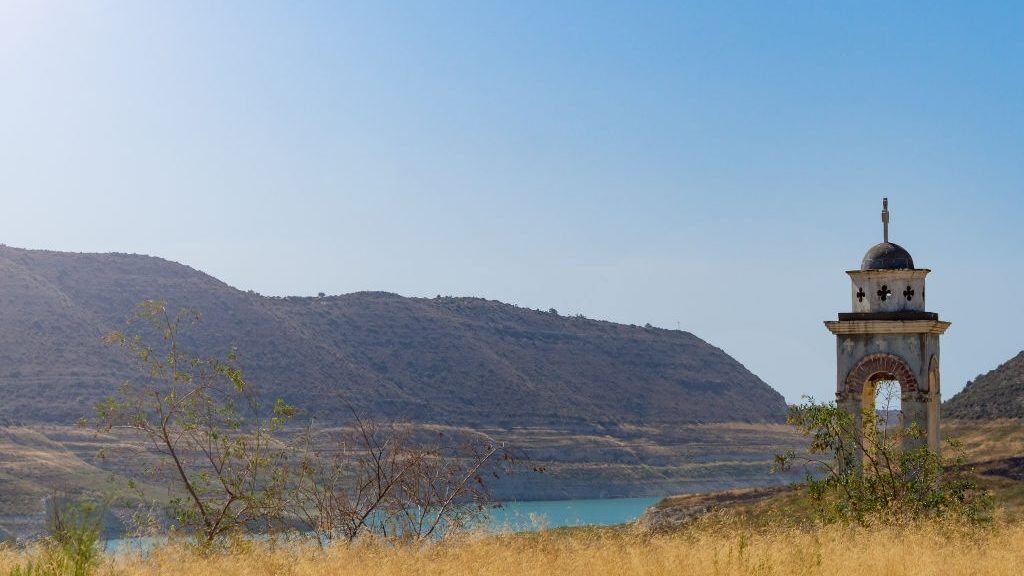 Lissos was the port of ancient Elyros. Its pre-Hellenic name suggests that it was inhabited well before the Dorian invention. The natural harbour and the medicinal springs present helped Lissos flourish to a great extent, mainly during the Dorian, the Hellenistic and the Roman period.

Lissos established a powerful commercial fleet and also featured the sanctuary of Asklepios. This way, the town managed to accumulate wealth and was one of the few towns in Crete which minted gold coins. The therapeutic waters of the spring, which still exists today in Temenia, prompted the sanctuary of Asklepios to be founded in the town. The temple, which followed the Doric order, was built from limestone. A large number of statuettes were unearthed during the excavation, a fact which suggests the importance of the sanctuary. These statuettes, most of which were found headless, can be seen today in the Archaeological Museum of Chania, together with a severely fragmented statue of Asklepios.

The 20 statuettes that were found were mainly offerings to Asklepios, to Hygeia (goddess of health) and to Plouton. A gold snake, which bears the inscription AΣKΛAΣ (ASKLAS), from which the name Asklepios (= god of the snakes) derives, is counted among the most remarkable finds from the site. It should be noted here that live snakes were kept in all sanctuaries of Asklepios. They probably had an active role during certain rituals that originated from Minoan religious ceremonies.

The floor of the temple was covered with mosaics of exceptional craftsmanship, where meander patterns and various animals were represented. Also, the existence of a theatre, an aqueduct and hot baths indicates the high status of the town in the Roman period. This prosperity possibly continued during the Byzantine years, considering the large size of two Early Christian basilicas which stood in the area. A chapel of Agios Kirikos also stood here in the same spot where the Holy Bema (a platform that enters into the holy restricted area of the Orthodox church) was located.

Lissos was most probably deserted after the liberation of Crete following the Muslim conquests between the 7th and 9th century AD.