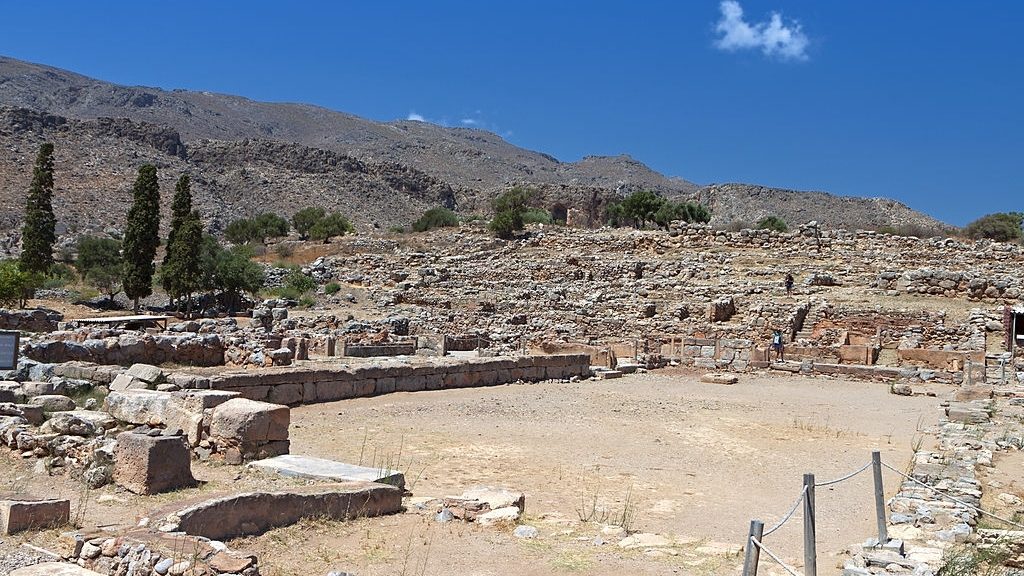 This is the most famous and most frequently visited gorge in eastern Crete. It was named “Valley of the dead”, because of the Minoan cave burials which were found in the area.

The lovely route begins south-east of the village of Zakros, passes through the gorge and ends up next to the Minoan palace at Kato Zakros. It can be crossed almost all year round except after heavy rainfall or bad weather in the wintertime when the water levels rise and can become dangerous. It is 2,5 kilometres long in total, and the elevation difference between the entrance and the outlet is approximately 100 metres. The coastal settlement of Kato Zakros is well suited for visitors looking to relax next to the water, try local delicacies and visit the archaeologically significant attractions in the area. To reach the Gorge of Zakros from Sitia, it will take about 1 hour (40 km). 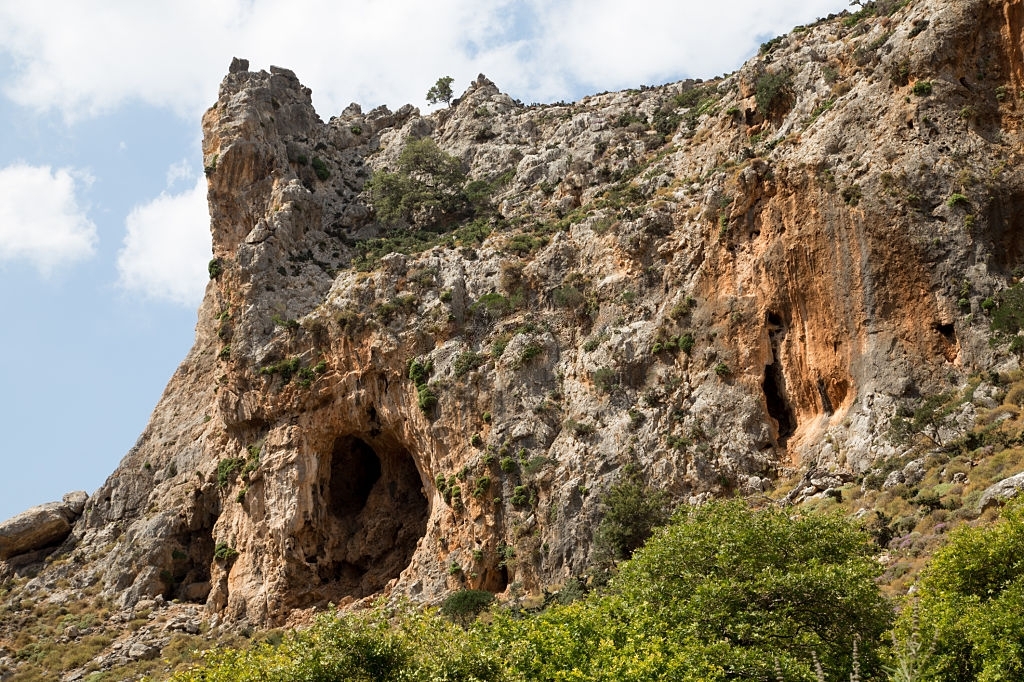 The longer route followed by the E4 European long-distance path that crosses through the gorge starts at the village of Ano Zakros. Alternatively, you can leave your car in the parking area next to the entrance of the gorge. The gorge is full of oleanders and plane trees and offers stunning panoramic views of the area below. On average it takes about 2 hours to descend the gorge, including rest stops and snack breaks, and it is suitable for all ages, including children.

Despite or maybe because of its location, Zakros was a wealthy settlement in ancient years.  Its success was due to the trade it conducted with Egypt and the Asian coast, and also the manufacture it developed, using raw materials (ivory, gold etc) imported from the East by Minoan tradesmen. North of Zakros you will also the gorge of Hohlakies, a smaller but easily accessible gorge that exits at the beautiful bay of Karoumes and marks the last section of the E4 trail. To the south, Xerokampos settlement offers more hiking opportunities and secluded sandy coves. This is an area of Crete island that few visitors know about but that manages to captivate and enchant everyone that decides to visit it.