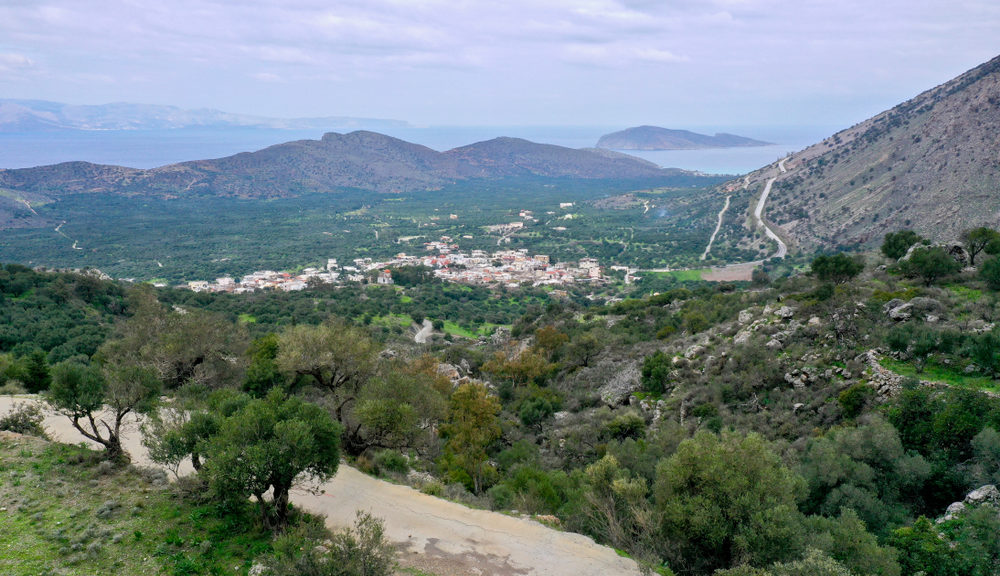 The gorge of Havga is a small but impressive gorge, which ends east of the village Kavousi. It is often confused with other gorges on the island that share the same name.

The gorge Havgas in Kavousi makes up the lower part of the wild gorge of Mesonas and originates at the plateau of Thripti. The range of Thripti is one of the less well known in Crete island and is part of the E4 European long-distance path with a plethora of hiking trails on offer. Mesonas gorge is about 4 km long, and requires technical equipment to cross, as it can be very steep in certain parts. 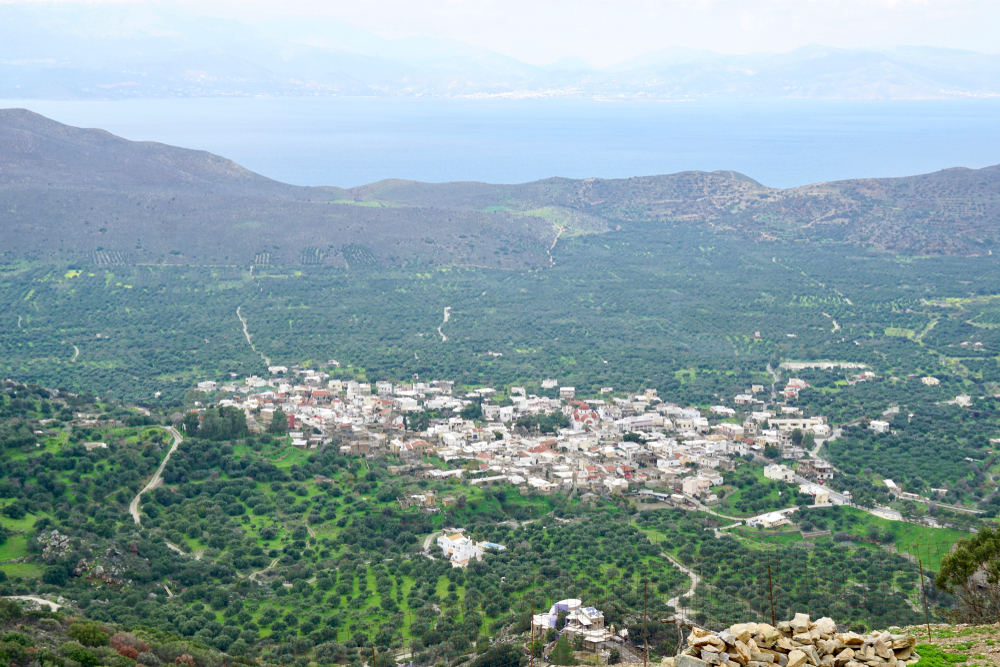 The gorge of Ha, one of the most challenging in the whole island, is also located nearby and has a depth of more than 1,000 m. It is not easily accessible and is not recommended for amateur hikers but is a very important habitat. It is 1,6 kilometre long in total and the elevation difference between the entrance and the outlet is approximately 230 metres. The area is also of archaeological significance, and Late Minoan period sites have been found in the area. The rock formations between the gorge of Havgas and the gorge of Ha share some similarities.

It is ideal for canyoning and its crossing requires special equipment and technical training. For hiking, you will need to follow the ancient path parallel to the gorge. The total length is 1.1 km and the altitude difference between entry and exit is 130 meters. Additionally, this is also one of the few gorges that exit on the northern coast of the island.

Close to the entrance of Havgas you will find the Minoan settlement of Azorias which prospered during the Archaic Period and was first excavated in 1900 by Harriet Boyd. This is also where you will find the oldest olive oil tree in Crete, that has been standing there for more than 3225 years.