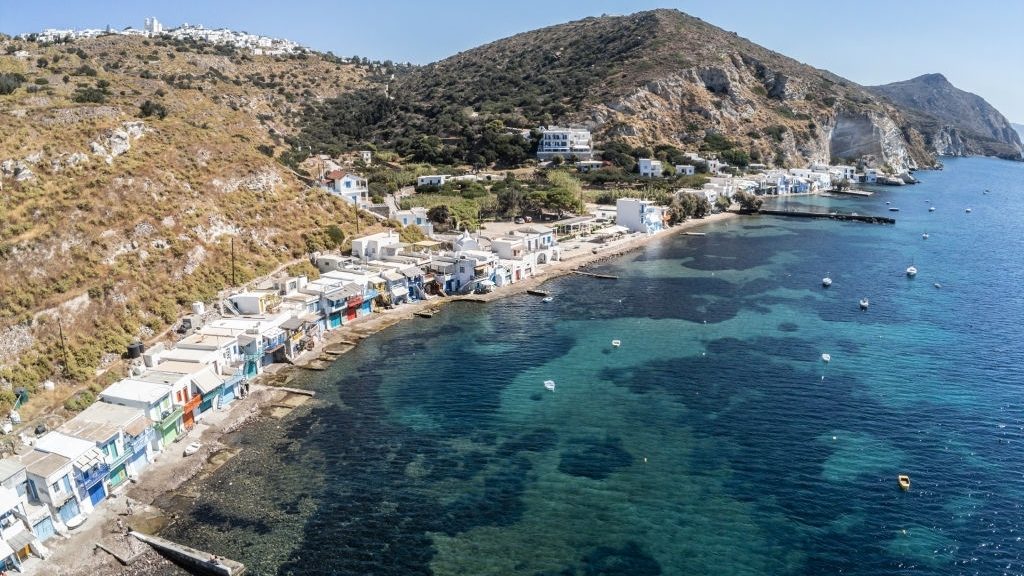 On the southern coast of Crete island, in an area called Charei, is the beach of Agios Antonios. It is one of the most remote and secluded beaches on the island, with pebbles, stones and small rocks and is ideal for fishing. It is not organized, but you can relax in the shade of pine trees that grow on all sides and enjoy the peace and solitude. If you visit around the 1st of July, it is worth visiting the church of Agios Antonios, nestling amongst the pines at the east end of the beach. On these days every year, a festival associated with the saint’s name day is held – celebrants arrive by boat and on foot and stay overnight on the beach. The beach of Agios Antonios can only be reached by boat or by walking the E4 trail, a 2-hour walk from Sougia. 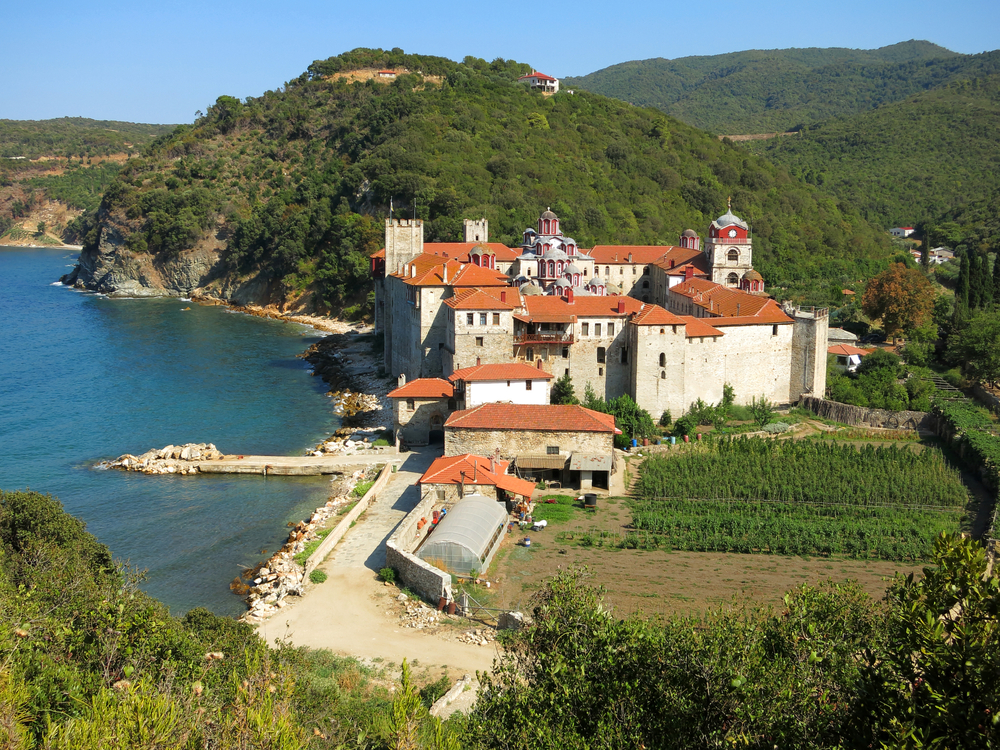 Trypiti is another secluded and not well-known beach, caught between high vertical cliffs and with deep clear waters. It lies at the mouth of the gorge of the same name, east of Lentas. Access to it, as with most beaches in the region, can only be made on foot, after a hike of 3 hours, or by boat from Agia Roumeli. The English sailor and cartographer, Thomas Spratt, who travelled in Crete in 1851, wrote of the area:‘.. the part of the coast is remarkably picturesque. Two peaked crags almost touch at the entrance to the gorge, as two portals to its entrance; but the valley expands immediately within them .. (Vol 2, 244). The city of Poikilasos once stood in this location, and its ruins are preserved to the northwest, along with its harbour. There is no organized attraction for visitors to see (apart from some rock-cut tombs). It is believed that the terrain of this rocky coastline was abruptly raised in a severe earthquake during the 4th century AD. On the beach, we find the charming church of Agios Nikolaos, and some 400 m inland, the chapel of Profitis Elias, whose feast day is on the 20th of July. People start to arrive from the afternoon of the day before, by boat and continue on foot up to the church. The service is followed by a feast with plenty of food and dancing. 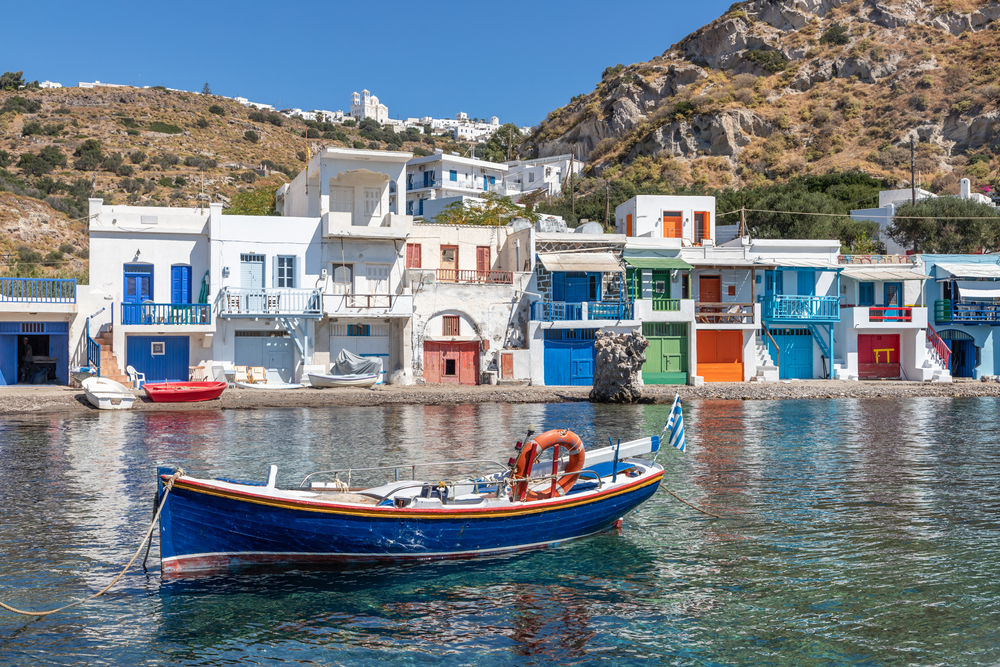