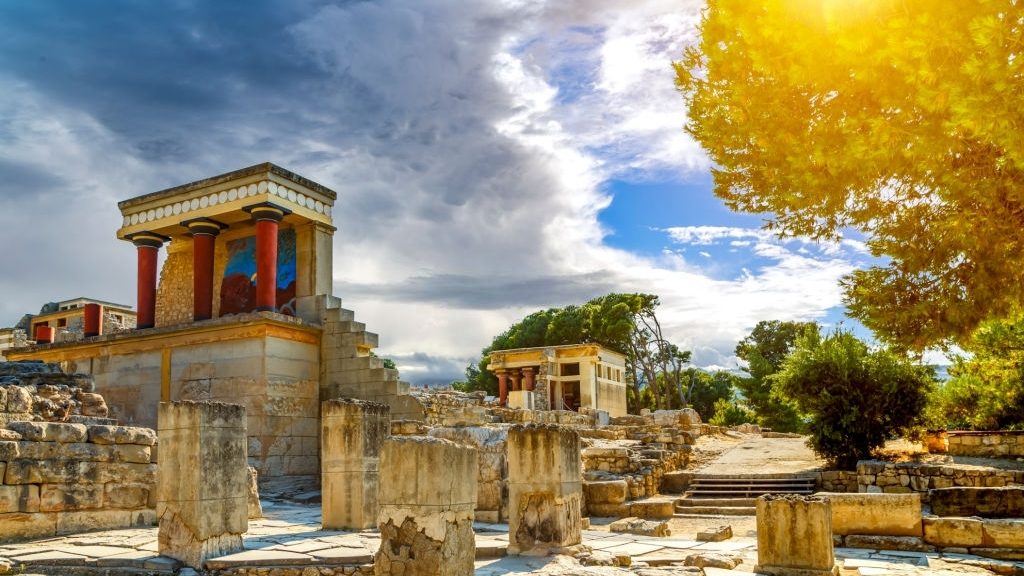 Skip the line entry with a pre-booked private or semi-private guided tour of the Palace of Knossos with an experienced licensed guide.

A guided visit to the Palace of Knossos is a must for every traveller that wants to dive deep within the layers of history of one of the oldest civilizations in Europe. Afterwards, you cannot miss a visit to the Archeological Museum of Heraklion, one of the largest museums in Greece, featured among the most important museums in Europe.

Knossos, the largest and most brilliant centre of the Minoan civilization, is located 5 kilometres south of the historical centre of the city of Heraklion. East of the hill where the magnificent ruins of Minoan Knossos are situated, excavations have also brought to light traces of a Neolithic settlement which dates back to 6000 BC. The glorious palaces of Minoan Knossos carry the legend of King Minos and in later times this legend will give the impetus for the first excavation attempts made by amateur archaeologist Minos Kalokairinos in 1878. However, the one who brings to light the ruins of Knossos as a whole is the great English archaeologist Sir Arthur Evans, who began systematic excavations in 1900, which lasted until 1931. It would take more than 30 years of excavations until the previous phases of the palace were revealed in their entirety. 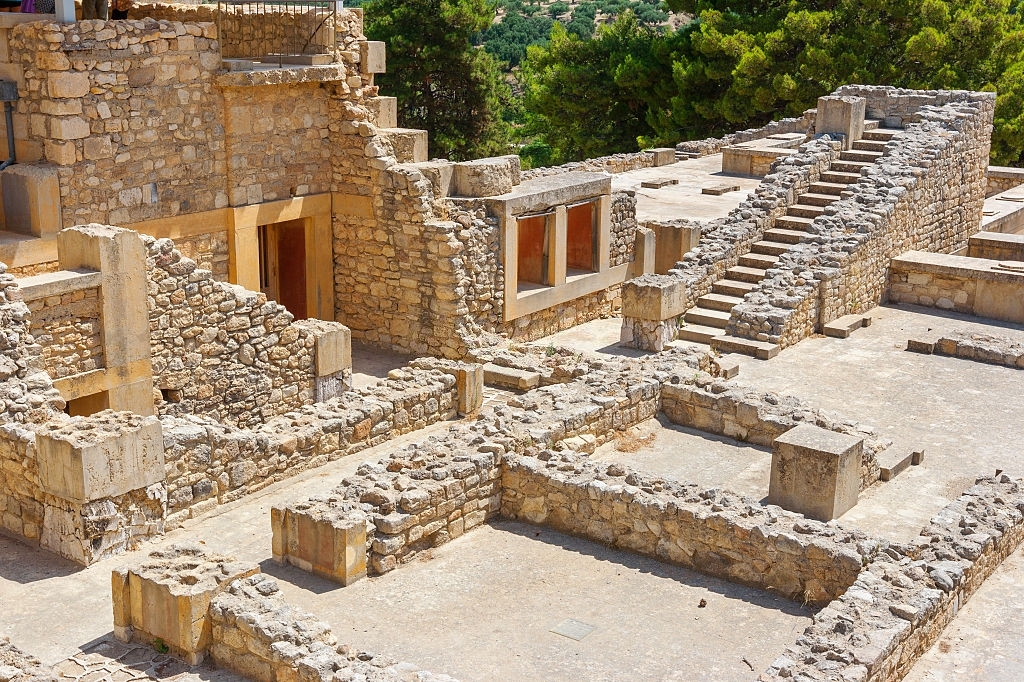 The Archaeological Museum is located in the centre of Heraklion and is one of the most important archaeological museums in the world, thanks to its unrivalled collection of artefacts from the Bronze-age Minoan culture – the first of note on what is now European soil. The exhibits cover a period of ten millennia, from the Neolithic era until late Roman times.