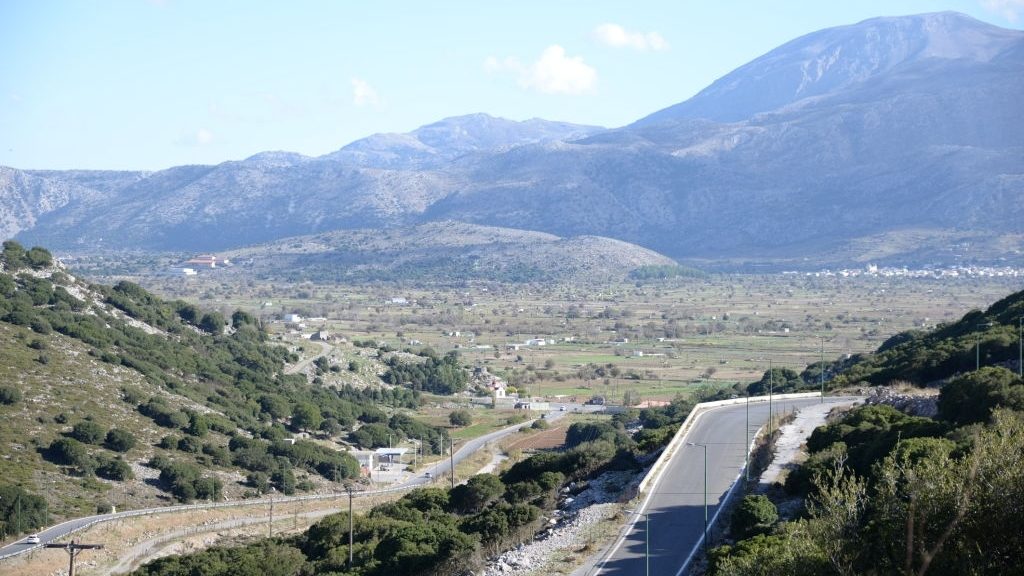 Karfi is a particularly important ancient Minoan settlement on the east side of the saddle of Ambelos (Seli). The settlement was built on the eastern side of the peak of Karfi and it covered the whole flat area between the peaks of Mikri Koprana and Megali Koprana. According to the archaeologists, it had a population of approximately 3.500.

The archaeological site is located 50 km from Heraklion and 44 km from Agios Nikolaos to the east. The name Karfi is modern, given to the location due to the spiky rock formations at the top of the summit (karfi = nail in Greek). The ancient name of the site is not known.  Karfi is also part of the E4 European long-distance walking path. You can reach it on foot from the village of Tzermiado following the path through the plateau of Nissimos. 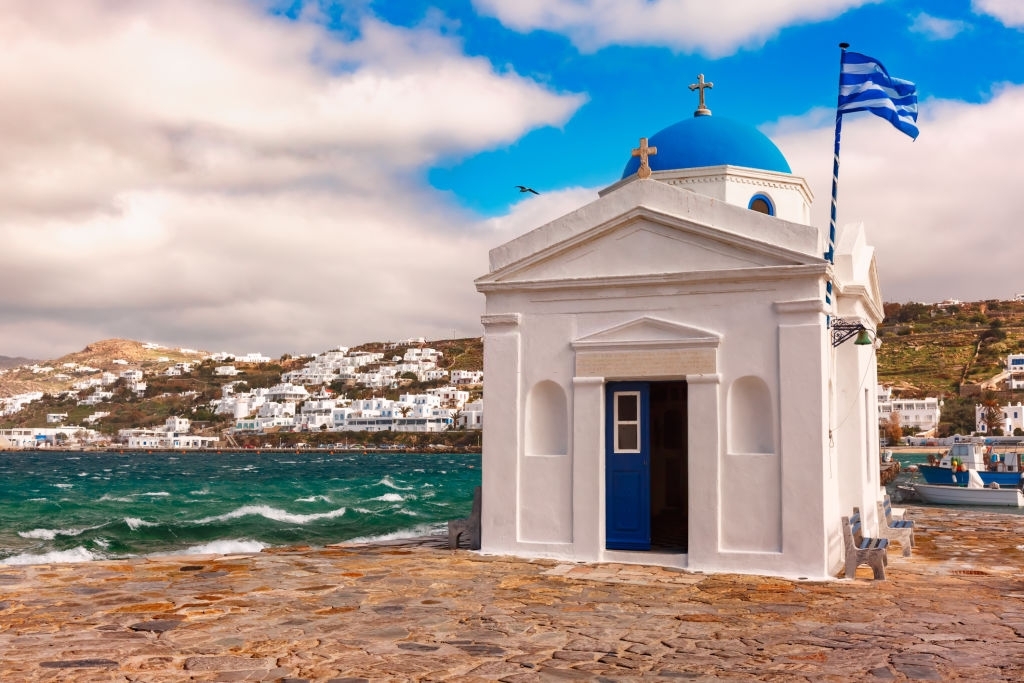 It is believed that the settlement was established by Minoan people who had to flee to mountainous areas, as they were persecuted by the Doric tribes that invaded the island. It was founded circa 1100 BC, though a peak sanctuary already existed at the same location. The archaeological importance of the site was initially noted by Arthur Evans, who is most famous for his discovery of Knossos. However, the settlement of Karfi was uncovered by the English archaeologist John Pendlebury. One of the most remarkable finds from the site is a goddess figurine. The arms are raised in praying or a blessing position, and she has a tubular torso, fixed legs and a bird on top of her head. No other important finds were found, probably due to the fact that the settlement was not destroyed suddenly, but gradually abandoned. As a result, most residents most likely took their belongings away with them. Τhe paved alleys of the settlement, which bring to mind the present-day architecture that can be seen in the villages of Eastern Crete, are quite interesting. The ancient settlement was supplied by the nearby Vitsilovrisi spring, also known as “the spring of the vultures”; it must have supplied a larger quantity of water back then than it does today.