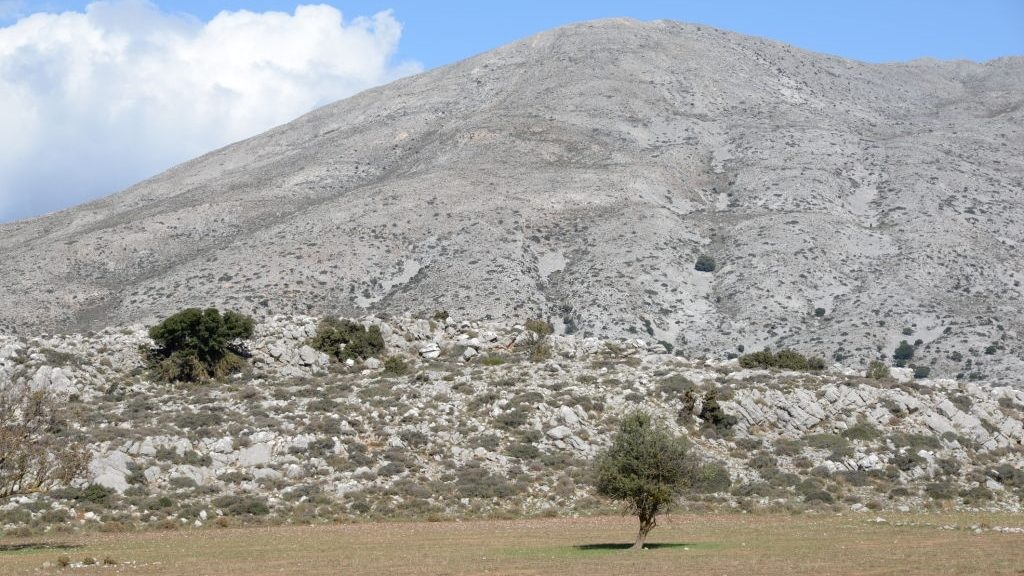 Nissimos plateau is a relatively small and lesser-known but beautiful plateau in the municipality of Lassithi. It is located north of the settlement of Tzermiado and Lassithi Plateau, at an altitude of 890 m.

There are no permanent residents in this area, but you may spot goat herds and shepherds during the year. However, the plateau is not known for its lush vegetation and tends to stay bare and rugged during the summer, while in the winter it is covered in snow. The route to the plateau of Nissimos is short and pleasant and starts from a dirt road at the western entrance of the settlement Tzermiado where there is a sign that directs to the church of the Holy Cross. After about 2 km uphill one reaches the Nissimos plateau. 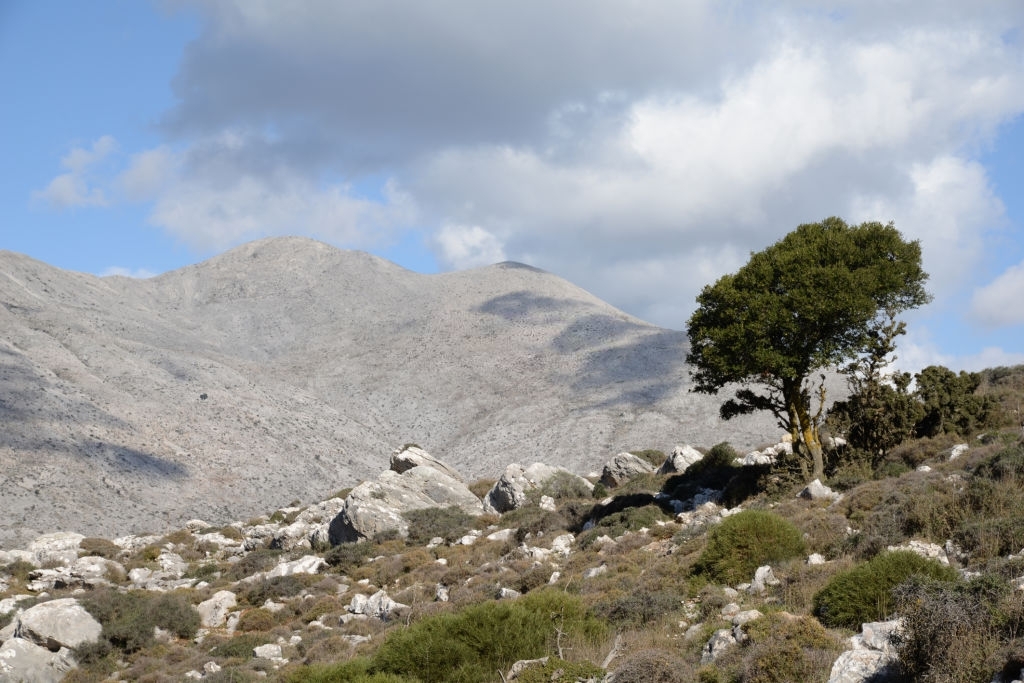 Following the E4 European long-distance trail, one can continue towards Karfi village. Visitors will be rewarded with beautiful sprawling views of the plateau as they slowly ascend and stunning landscapes that showcase the rough beauty of Crete island. From the north, it is only a 20 km distance from Malia, and if you prefer to drive inland from Agios Nikolaos the 40 km drive will take you through Zenia and Mesa Potami. Even though there are only a few accommodation options in the village, the tavernas and cafes are excellent and known for their local produce. During the wintertime, this is a great weekend escape for fresh air, short hikes and hearty meals. Hiking in the region is popular with birdwatchers.

The region also has an archaeological interest, with several excavations bringing to light findings from the Minoan period. Karfi is a particularly important ancient Minoan settlement north of the Nissimos plateau. The summit of Karfi, or nail in Greek, takes its name from the prominent limestone rock formation that is present at the summit. The ancient name of the location is still unknown. Karfi is also considered a peak sanctuary by some archaeologists. These were religious rite locations high in the mountains of Crete and common during the Minoan period, where animal and human clay figures are usually found.