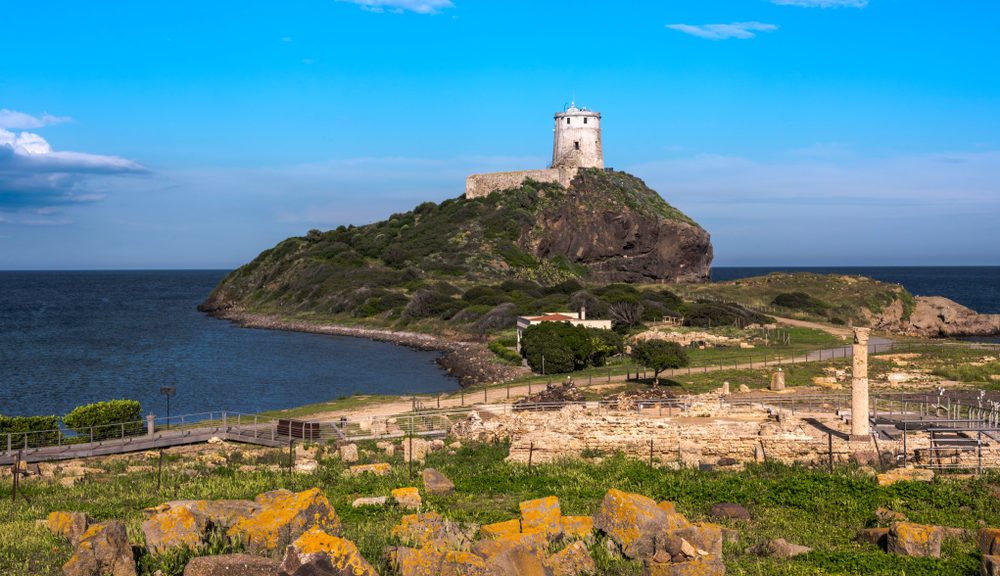 Ancient Tarra was a town which used to stand on the site of the current settlement of Agia Roumeli. It is on the eastern bank of the stream that flows through Samaria gorge, in southern Crete.  It was probably quite important, given the fact that it was mentioned by numerous ancient writers. Its name derives from the root tal-tar-taur, which means river gorge, and some scholars believe that the ancient town of Taranto, in Southern Italy, was a colony of Tarra.

According to Greek mythology, the god Apollo came to Tarra after killing Python, a vicious serpent that lived in Delphi. After cleansing himself, Apollo established the oracle of Delphi and instituted the Pythian Games. The high priestess would also take the name Pythia. In Tarra, Apollo and the nymph Akakallida had two children, Phylakidis and Philandros. As a result, Tarra became a great centre for the worship of Apollo. A temple with mosaic floors was probably dedicated to the God of music. Nowadays, the church of the Dormition of the Virgin (Kimisi tis Theotokou) can be seen in its place in the courtyard. 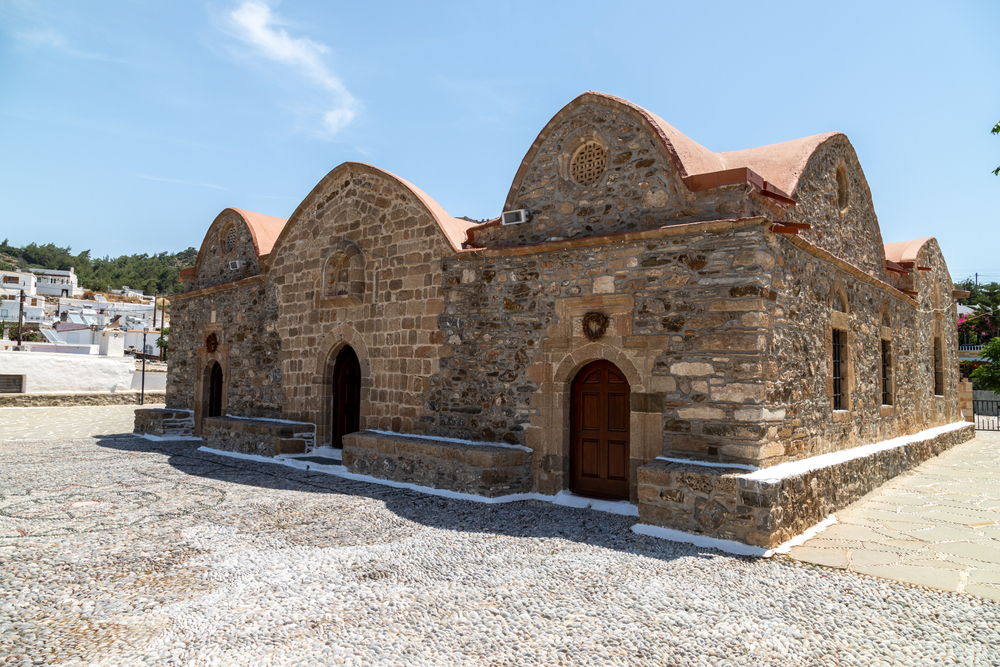 Tarra also became important for its glassware workshops. A stele with an inscribed double axe, which indicates the Minoan origin of the town, is counted among the most notable archaeological finds of the area. The author Lucillus and the kithara player and singer Chrysothemis originated from Tarra. “Kithara” is the ancient Greek version of a stringed guitar and resembles a lyre. It was believed to be an invention of the god Apollo and he is often depicted holding one on his right hand.

Tarra reached its peak during the Roman and the First Byzantine period. It was an active and busy port on the sea route from the East and Egypt to Rome and Constantinople. Large ships which carried wheat to Rome used to moor here, to shelter from storms. With the increase of piracy in the Mediterranean (mainly the Corsairs), the trade of grain on the sea route of Southern Crete declined. While it has not been confirmed, the residents of Tarra could have engaged in piracy themselves, from the First Byzantine period and on. In the 7th century AD, the town was abandoned, for unknown reasons.