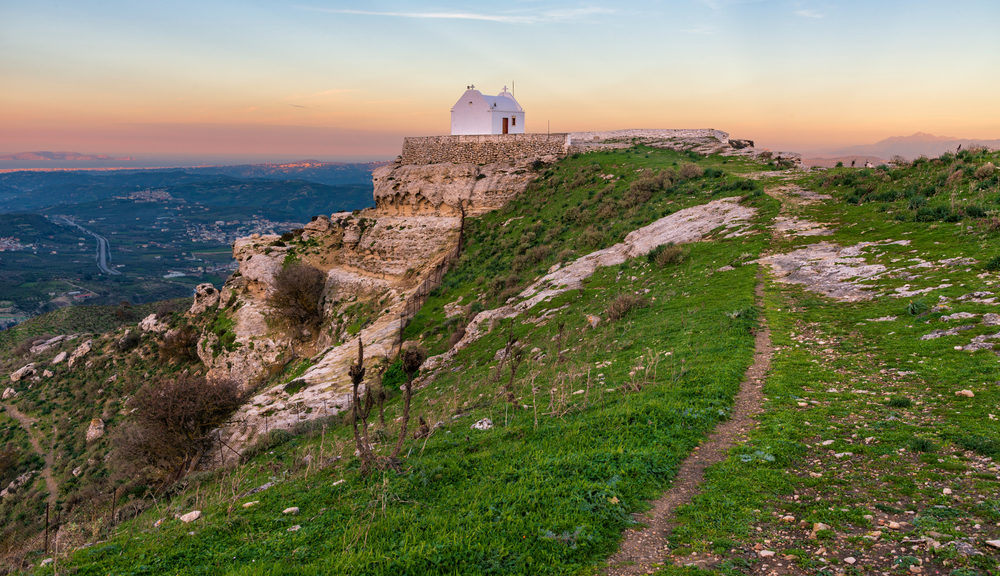 In a flat-topped elevation known as Patella tou Priniou, at the eastern foothills of Mount Psiloritis, we find Ancient Rizinia. The remnants of this remarkable city were discovered by the Italian School of Archaeology in 1906-1908 and initially could not be identified with certainty.

According to one opinion, it was probably Apollonia. However, an inscription was found south-east of Patella, inside the ancient city, which read: (I)ZENI(A), which was thought to verify the existence of ancient Rizinia. Stephanus of Byzantium (an author of the 5th-6th century AD) has written: “Rizinia, a city of Crete, or Rittinia”. 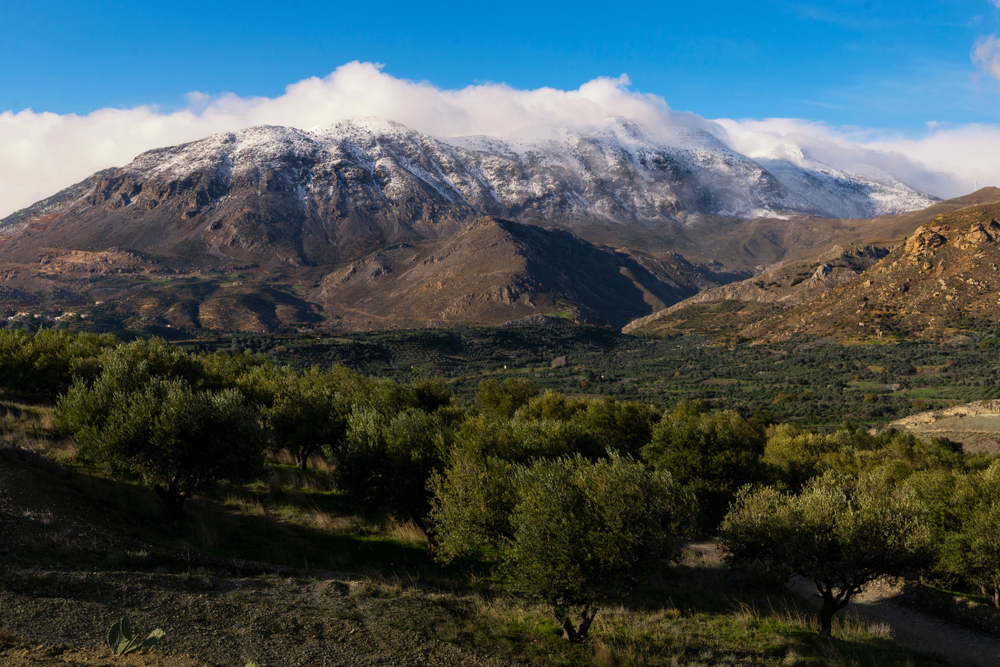 Rizinia prospered from the Late Minoan period (1600 BC) until the Hellenistic era (67 BC). However, its most remarkable monuments, the temples, are dated to the Greek Archaic period (7th-6th century BC).

The location of Rizinia, on top of Patella, at about the centre of Crete, and between the road that used to connect the two large cities of Knossos and Gortyn, was of great strategic importance. The ruler of Rizinia was possibly master of the whole plain that stretches out in front of it, to the north-east. This is why it is believed that Rizinia played an important role in the relations between Knossos and Gortyn.

On top of the hill, a fairly large fortress of the Hellenistic period (330-70 was to be found. Its northern side was 50 metres long and there were square-shaped towers at its corners. Numerous clay votive offerings, potsherds and statuettes were discovered at the eastern side of Patella. The statuettes of a goddess with a cylindrical base and raised arms are considered to be the most noteworthy among these finds. A statue of an enthroned female deity was also brought to light. Both of the excavated temples are located at the eastern part of Patella. The temple of goddess Rhea is situated further to the north, and it consists of the main chamber and an antechamber. In the middle of this temple, there is a rectangular space which appears to be enclosed by vertically positioned slabs. Animal sacrifices most likely took place inside there, as seems to be indicated by the ashes and the bones found on the burned floor. 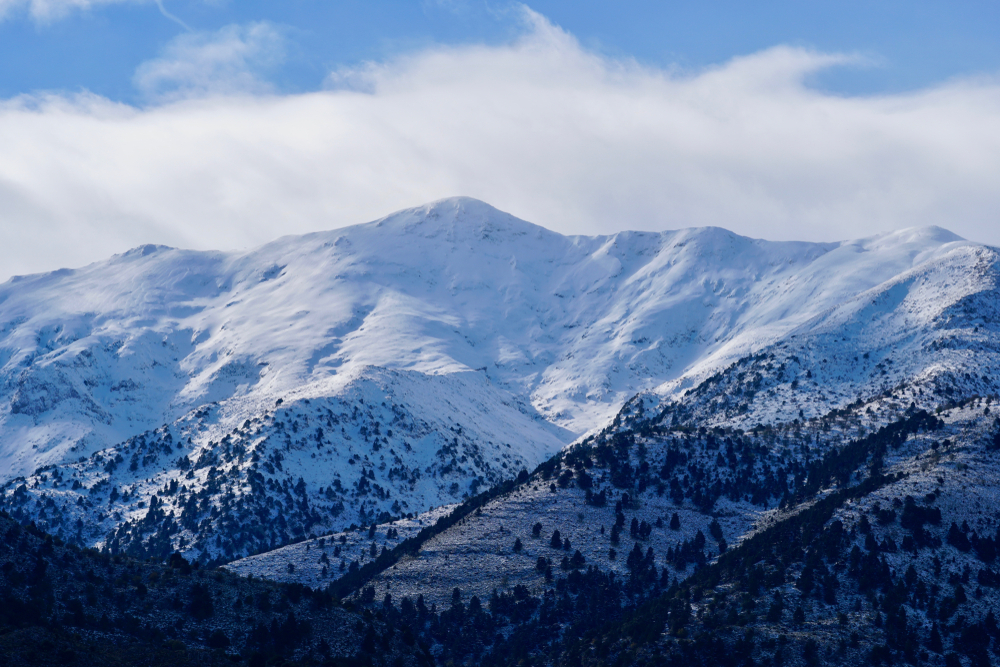 The base of a Minoan-style column survives at the eastern side of the sacrificial altar. At the north-west corner of the temple, a similar column can be seen; this was most likely initially positioned opposite the other one, at the centre of the western side of the sacrificial altar. A bench of limestone that was found on the south-west wall of the temple looks similar to benches found in Minoan shrines. This type of temple (as well as the temple of Apollo at Driros) is probably related to the megaron of the Late Helladic period, a work of the Greek people who invaded Crete and put an end to the Minoan civilization. Several statues of porous stone which were found inside and around the temple, are kept today in the Archaeological Museum of Heraklion. A series of limestone slabs depicting a parade of warriors on horseback, bearing shields and lances, are believed to have been part of the frieze on the façade of the temple.