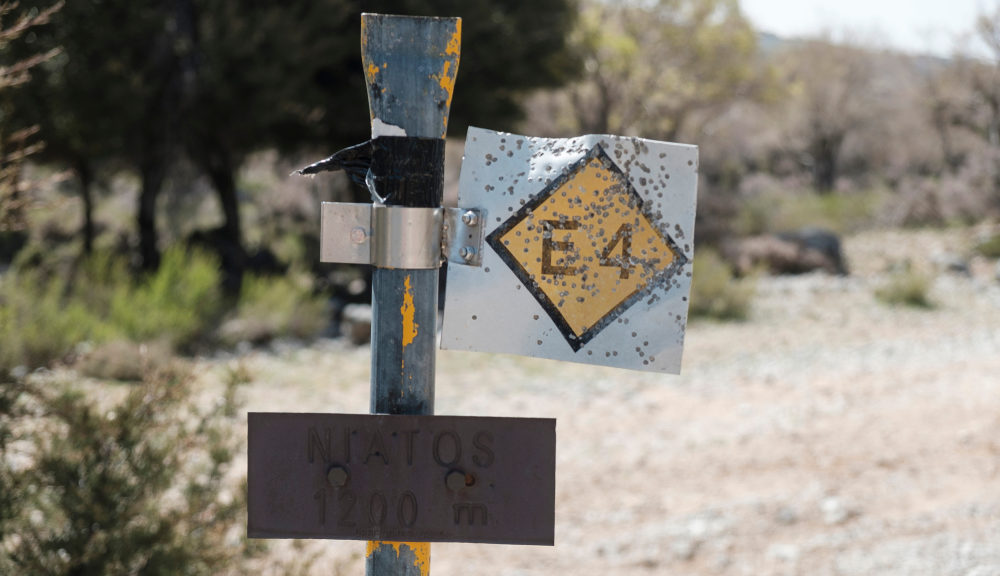 The E4 trail in Rethymno consists of two sections – a northern and a southern. The first crosses the border from Chania at the village of Argyroupolis, the south in the area of Rodakino on the southern coast. The two parts meet up at the Nida plateau on Psiloritis mountain, the highest on the island. From there, the path goes on to enter the Heraklion Prefecture. Both branches cross areas of significant archaeological, historical and cultural worth. Depending on how much time you have available, there are short and longer routes to accommodate all fitness levels and preferences. In addition, both routes offer opportunities for trekking in the mountains around Krioneritis, Kedros and Psiloritis – Kedros and the southwest parts of the Psiloriti massif are included in the network of Natura 2000, as is the Kourtaliotiko Gorge that runs close to the E4 path. The north branch is recommended for those more interested in Venetian monuments and modern cultural experiences. The southern is appropriate for those in good physical shape, as it can be slightly more challenging, and crosses through various Byzantine monuments.

One of the most popular E4 trails in the Rethymno Prefecture is the Arkadi – Eleftherna – Margarites route. The monastery of Arkadi is one of the most popular attractions for religious and non-religious visitors due to its impressive architecture and historical significance. It is a symbol of Cretan resistance for the role it played during the Cretan Revolution in the war against the Ottomans and has been designated by UNESCO as a European Freedom Monument. The route from Arkadi to Margarites also passes through the archaeologically significant area of Eleftherna. Estimate at least 5 hours to complete the track. The picturesque village of Margarites is another highlight of this trail, that retains a lot of its traditional features in its architecture. It is mostly known for its Cretan pottery makers which becomes evident straight away by the burst of colour and art on display all around.