The seaside location known today as Kommos is situated west of Pitsidia village, which belongs to the Municipality of Phaistos. It is located 60 km south of Heraklion and 75 km from Rethymno. The main harbour of the region of Messara existed there in the Minoan years, and it possibly served both Phaistos and Agia Triada.

Pottery from Central Greece, the Cyclades, Cyprus, the eastern coasts of the Mediterranean and Egypt was found in the archaeological site of Kommos. This fact strongly suggests that Kommos was a central Minoan harbour and a prosperous town, which traded throughout the eastern Mediterranean. The site of Kommos has yielded impressive finds regarding the trade routes of ceramics from Egypt to the Aegean. 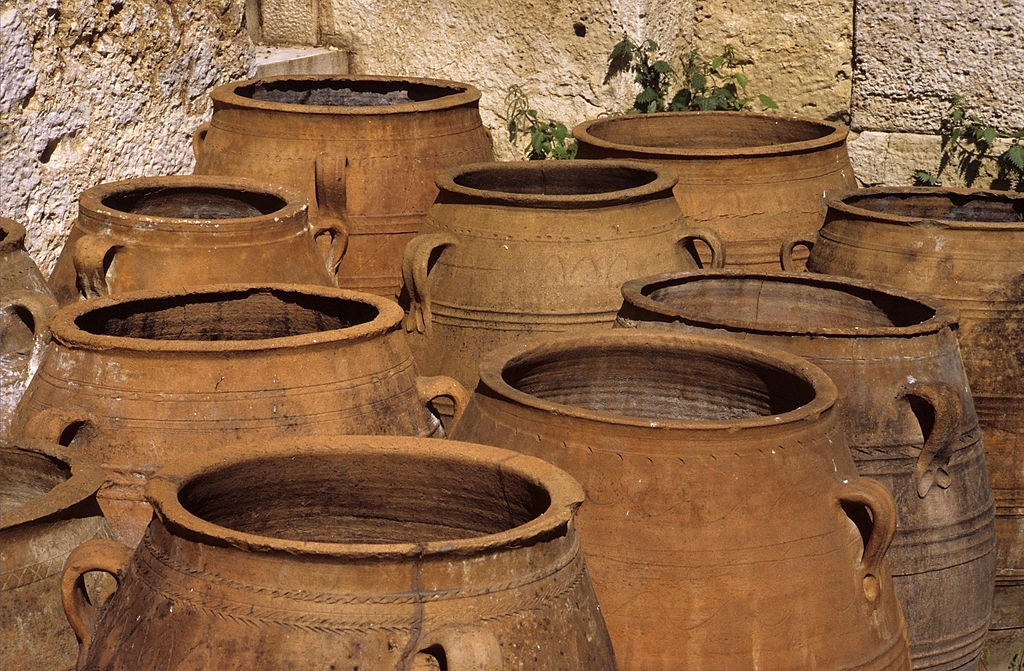 Excavations in the area started with Sir Arthur Evans in 1924 and were later carried out between 1976 and 2005 by a team of Canadian archaeologists led by Joseph Shaw. Extensive parts of the Protopalatial and the Neopalatial settlement have been excavated, as well as large, palatial-style buildings, and a sanctuary of the historical years. The big colonnaded buildings in the flat area next to the beach were probably used as shipyards or warehouses. They were built with large ashlars, one of which is the biggest that has ever been found in a Minoan construction. These buildings form a complex with a central courtyard and spacious rectangular rooms on the four sides. Stone anchor blocks were also found during the excavation. The wide paved road which led to Phaistos began north of the complex.

An extensive settlement of the Protopalatial and the Neopalatial period existed north of this road, on top of a low hill and down the side of it. Narrow streets and small paved squares separated the two-storied houses as indicated by the stairs that were also unearthed. The sanctuary complex was founded in the Early Geometric period and flourished mainly in the Classical and the Hellenistic years. It consists of a temple, a prytaneum (prytaneion = public hall of the city), a residence for the priests, a circular kitchen area, and four built rectangular altars, located east of the temple.

Access to the site is prohibited to visitors but you can still walk around and observe the area through the fence from the nearby beach.