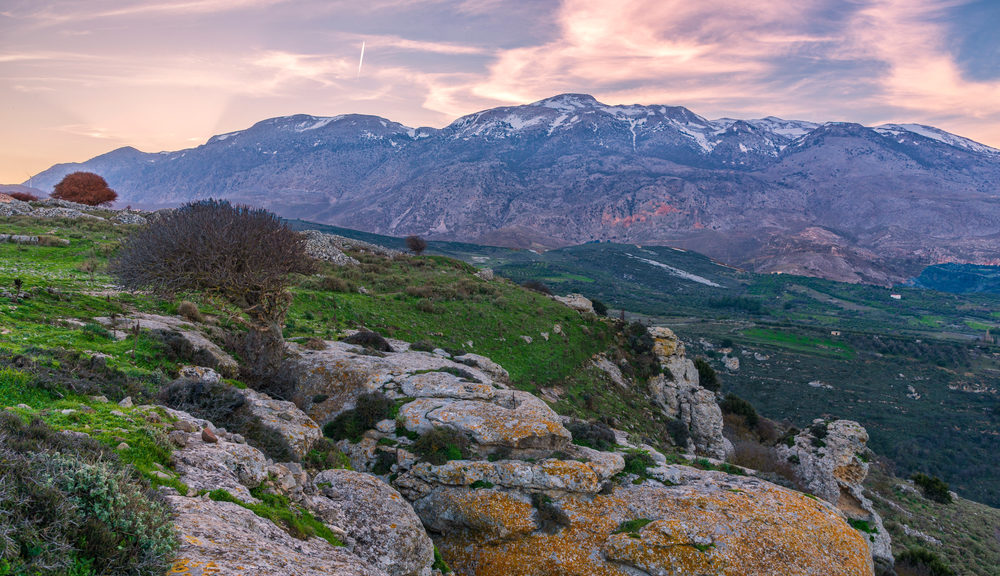 Syvritos was a city-state that flourished in ancient years. It was located on Kefala hill, which dominates the landscape in the northern part of the Municipality of Amari, west of Thronos village. The archaeological site is only 9 km south of the monastery of Arkadi and 30 km from Rethymno.

It lies on the northwestern foothills of Mount Psiloritis and there are various hiking paths and places of interest to discover around the area.

The village of Fourfouras less than 10 km to the east, marks the starting location for the hiking path to the summit of Mount Ida (Psiloritis), the tallest mountain in Crete. Νοwadays, the village of Sybrita is a small traditional village and the main occupations are in agriculture and sheep farming. There is a short walk from the village to the archaeological site. 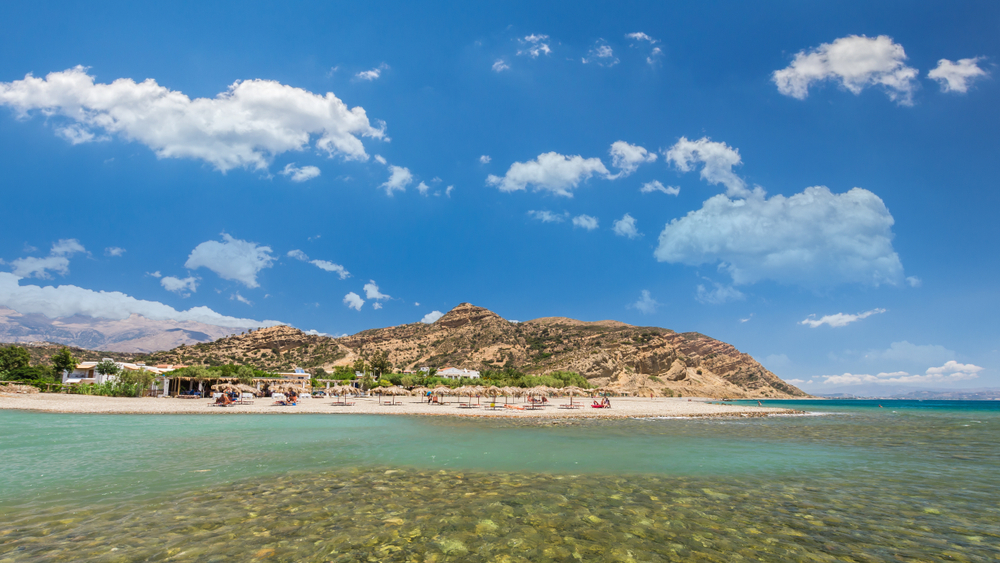 The advantageous, naturally secure location of the city gave it control over every transaction handled between the northern and the southern part of the region of Rethymno. Due to the steep incline of the area, Syvritos was built on terraces. Its territory extended as far as the current municipalities of Amari and Agios Vassilios. Ancient Soulia, the port of Syvritos, was located at today’s Agia Galini village, on the shore of the Libyan Sea. The distance to Agia Galini nowadays is about 35 km. The city was most probably fortified. Water access was possible from the port of Agia Galini through an extensive aqueduct network. The name of the area is possibly also a reference to the presence of water in the area. 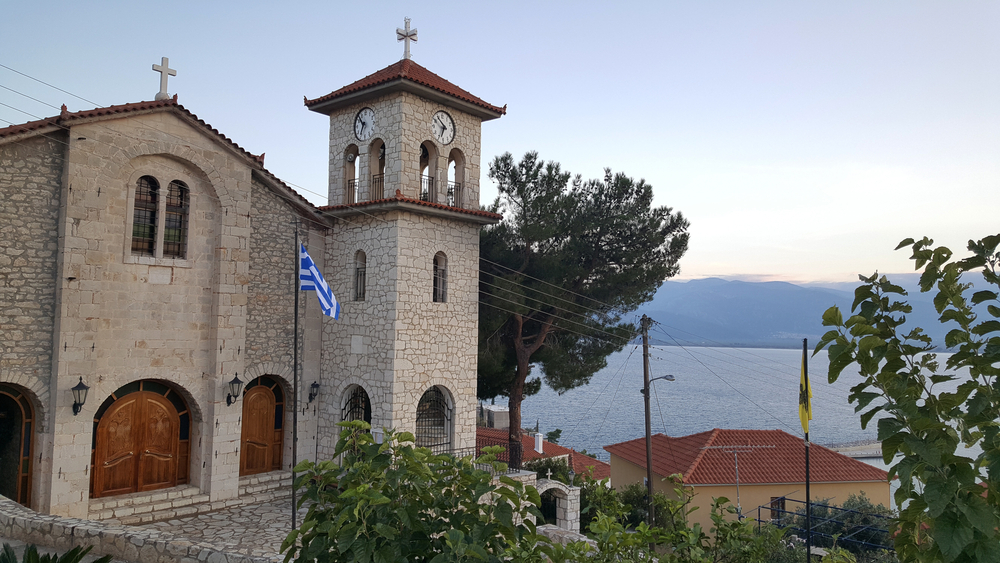 Syvritos managed to survive and existed during the Second Byzantine period, and lasted until the early years of the Venetian rule. While the reasons for its demise are not yet certain, it was possibly destroyed by an invasion from the Arabs of Syracuse.

Among the most remarkable finds from the excavations conducted in the area are the silver coins. They manifest the power possessed by the city in the Roman period, during which it was privileged enough to be independent. The coins, which often depicted the god Dionysus or Hermes, can be seen today in the Archaeological Museum of Rethymno.