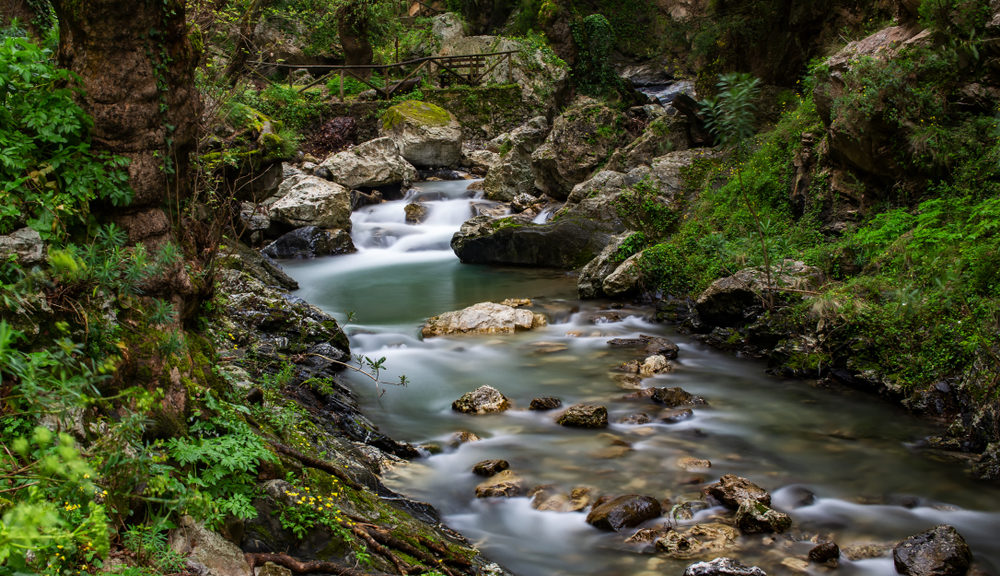 The spectacular, verdant gorge of Patsos is located in the inland area of the prefecture of Rethymno, at the north-west part of the municipality of Amari. 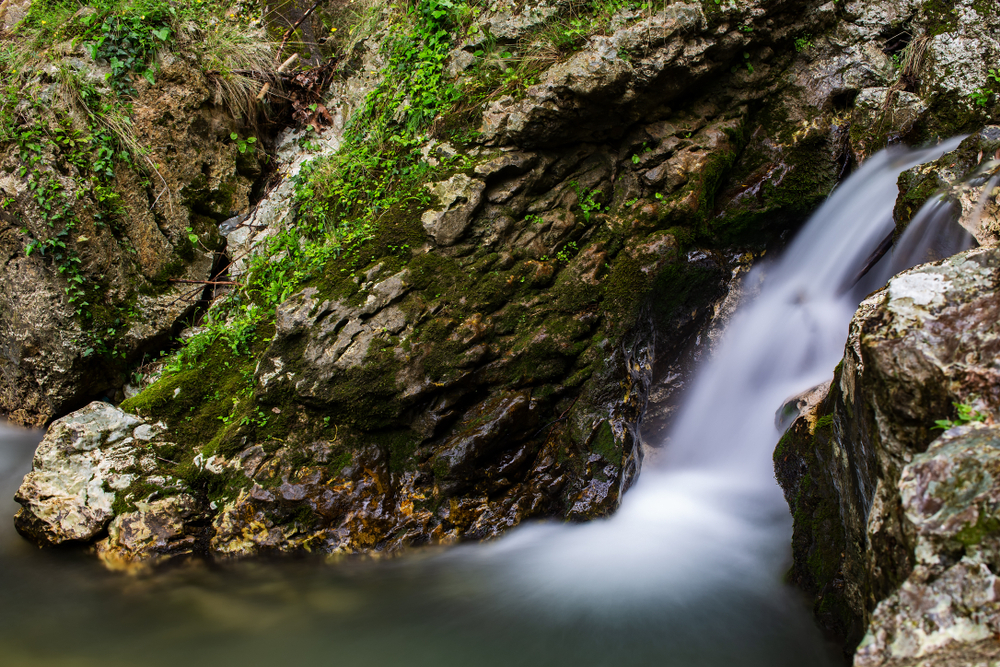 It is a beautiful gorge with a small river running through it. As one of the most popular gorges on the island, it is well maintained by the Forest Authority and attracts hundreds of visitors each year.

The overall length of the gorge is 2 km and crossing it requires approximately 2 hours in total, including the return journey. In terms of elevation, the difference between the highest point and the entrance reaches 240 metres. Inside the gorge, there are designated rest areas from where you can sit and observe in peace. The gorge is also popular with bird watchers. With its huge plane trees and the luxuriant vegetation that grows in the watercourse as well as the imposing high walls and the chapel of Agios Antonios, which is built in the cranny of a large cave, this is a gorge rich in natural wealth. The altar of an ancient open-air sanctuary used to stand next to the chapel. The god Hermes (Kraneos Ermis), protector of shepherds, forests and the fertility of nature, as well as the god Pan, were worshipped there in ancient years. At certain points, the gorge becomes very narrow and care should be taken on the slippery rocks. The numerous springs stay full throughout the year, and plenty of small and medium-sized waterfalls are formed along the route. Always be careful when crossing after heavy rainfall or during the winter.

Due to the chapel of Agios Antonios, the gorge is often referred to as the Gorge of Agios Antonios. That is not to be confused with the gorge of the same name, that is located next to the village of Ano Asites, 28 km from Heraklion. One of the most well-known attractions in the area is the majestic monastery of Arkadi. The E4 European long-distance path route also crosses through the monastery and the archaeological site of Eleftherna nearby. There are plenty of hiking routes to satisfy all fitness levels and needs for visitors to explore.