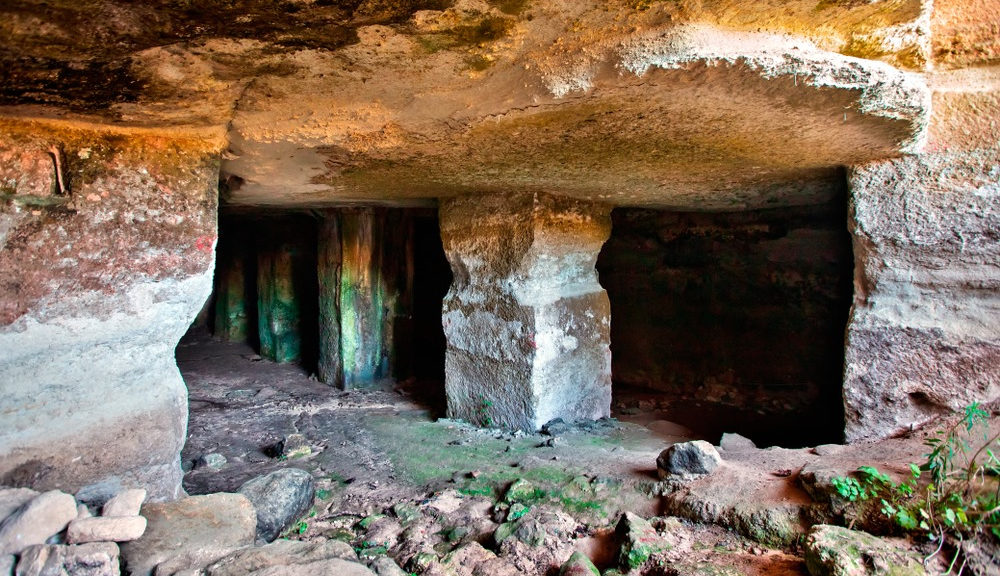 Ancient Eleftherna was built at the site where the current village of Eleftherna (formerly known as Prines) is found today; its ruins were brought to light after systematic excavations starting in 1984.

Considering the Early and Late Minoan pottery that was found, as well as the various remnants of buildings that can be seen, the area must have been inhabited since 2000 BC. However, the city reached its peak in the period during which the Greek city-state (8th – 7th century BC) was developed. This was when the first major works were constructed on the slopes of the hill. On its western side, one can see the underground water cisterns that were dug out of the rock. Their large size indicates the impressive size of this ancient city. 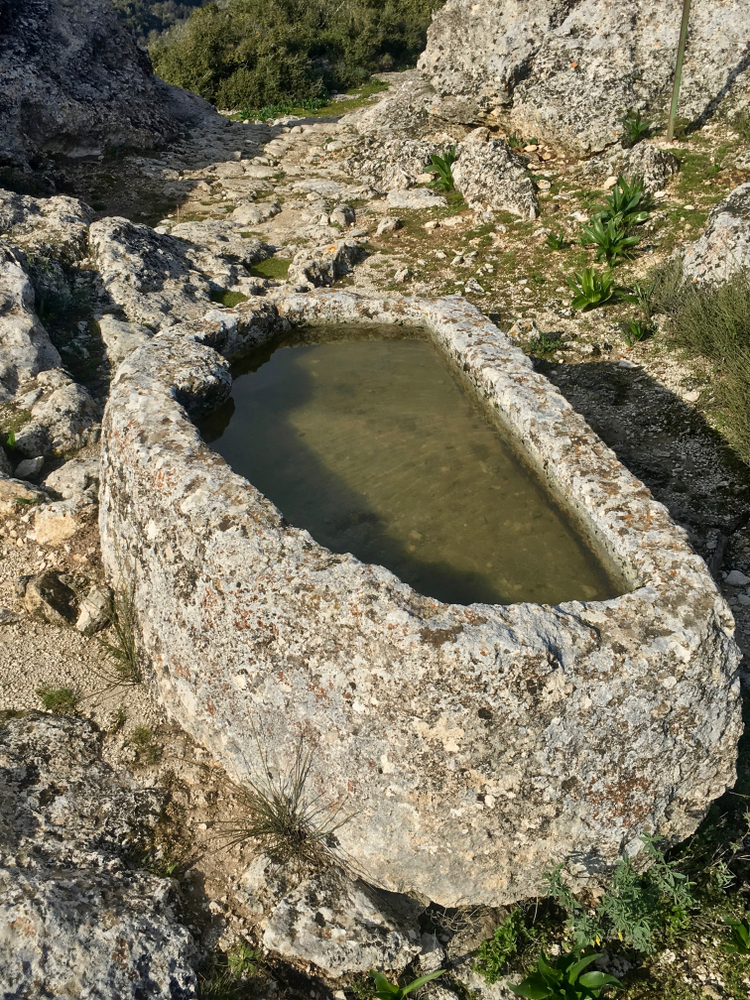 At the foot of the north-eastern slope lies the largest part of the archaeological site, which is still coming to light little by little, as the excavations conducted by the University of Crete continue. The excavations of the ancient cemetery in the area of Orthi Petra have also offered valuable information about Ancient Eleftherna and the surrounding area. The burial sites have produced significant finds, which help considerably in drawing useful conclusions about life on ancient Crete. One of the most important finds of the cemetery comes from a certain burial that contained evidence of the burial customs described by Homer in the Iliad and the description of the funeral pyre of Patroclus, in particular. Furthermore, the great finds of the area help us draw useful conclusions about the relationships that ancient Eleftherna had developed with other Cretan towns, the islands of the Aegean and Athens.

You can see some of the most important finds in the Archaeological Museum of Rethymnon.

Furthermore, it seems that an important temple existed in Eleftherna, probably dedicated to Apollo, while the arched bridges of the city are also of architectural interest. It is believed that the Presocratic philosopher Diogenes of Apollonia, the so-called Physicist, a pupil of Anaximenes, originated from Eleftherna. Eleftherna prospered from the Roman period until the 9th century AD and it was later destroyed by the Arabs.