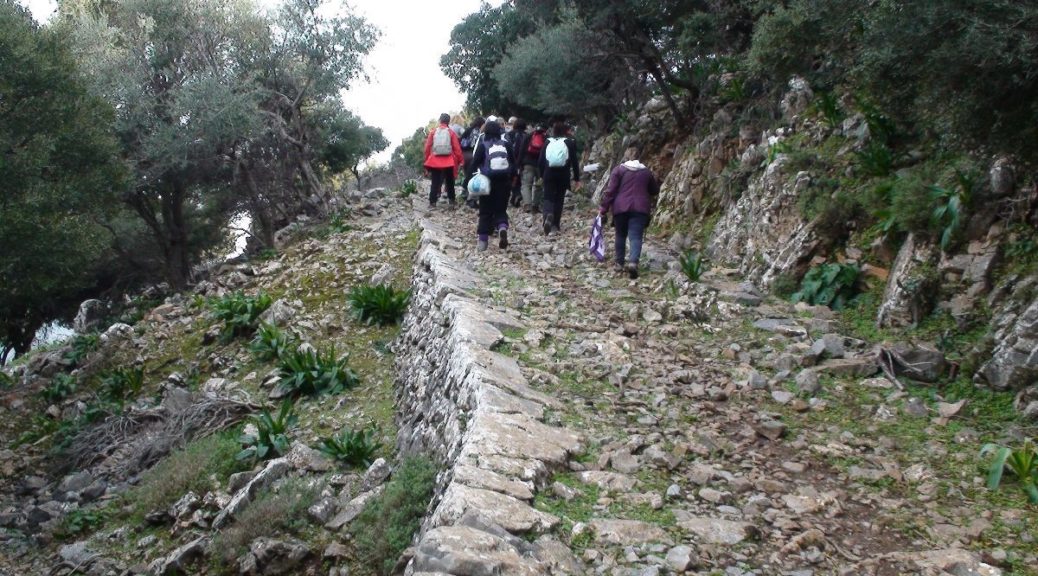 The small town of Kastelli, 36km from Heraklion to the north, is one of the main and largest villages in the region with a population of about 4,000 residents. Grape and olive cultivation is the primary occupation in the area. There is also archaeological interest in the area, with pottery and other objects from the Minoan period found in the hill of Kastelli. The hiking path heading towards Kastamonitsa also passes through the village of Lyctus or Lyttos. According to ancient scholars, Lyttos was an important centre and possibly one of the oldest settlements on the island.

Ancient Lyktos was an opponent of the nearby kingdom of Knossos who fought over dominion of the area but were ultimately completely destroyed.

Kastelli will also be the location for the new airport that will welcome international tourists and replace Heraklion International Airport, which is one of the busiest in the country. Kastelli is easily accessible from the north and only 14 km from the coastal town of Hersonissos. You can also reach it by following the E4 trail from Agarathos Monastery. Kastamonitsa is near the villages of Tichos and Amariano, and the area is full of churches and monasteries. The church of the Virgin Mary in the main square of the village was probably a Catholic monastery in the past and combines architectural elements of different periods.

This is an easy and short part of the E4 trail that crosses through traditional Cretan settlements in an area rich with archaeological findings.

The E4 route from Kastelli to Kastamonitsa

We follow the main road which passes through Kastelli (1) from west to east and then begin to climb the hills east of the plain of Kastelli.

After 3 km of ascent through the hills, on the asphalt road, enjoying a magnificent view to the west, we arrive at Xidas (2), a village built on a slope beneath the summit where the ruins of Ancient Lyktos are to be found.

From Xidas, we continue on the asphalt road, and after 4 km we reach Kastamonitsa (3), at the western foot of Mount Dikti. A beautiful view opens up before us.