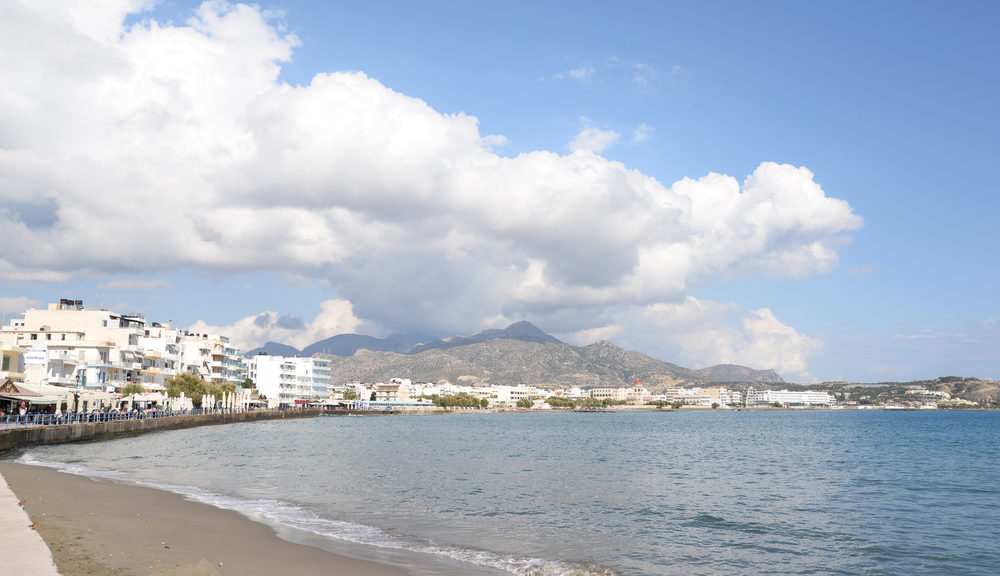 The town of Ierapetra, with its stunning Venetian fortress – the Kale, is known for its cultivation of greenhouse crops, as is the whole region. The southernmost town on the island also enjoys a warm climate that prolongs the bathing season. There are four beaches around Ierapetra: West Beach, Kato/Lower Beach, Agios Antonios and finally Peristeras.

This beach, not surprisingly, gets its name from its location on the west end of the seaside front of the town. It runs up the Kale fortress, which is near the town’s centre. Well developed, with sand and shallow water, it often gets crowded with people. At its centre is a small canal that ends in a small lake, the Nauvmachia. The Kale, at the east end, marks the boundary between West Beach and Lower Beach. 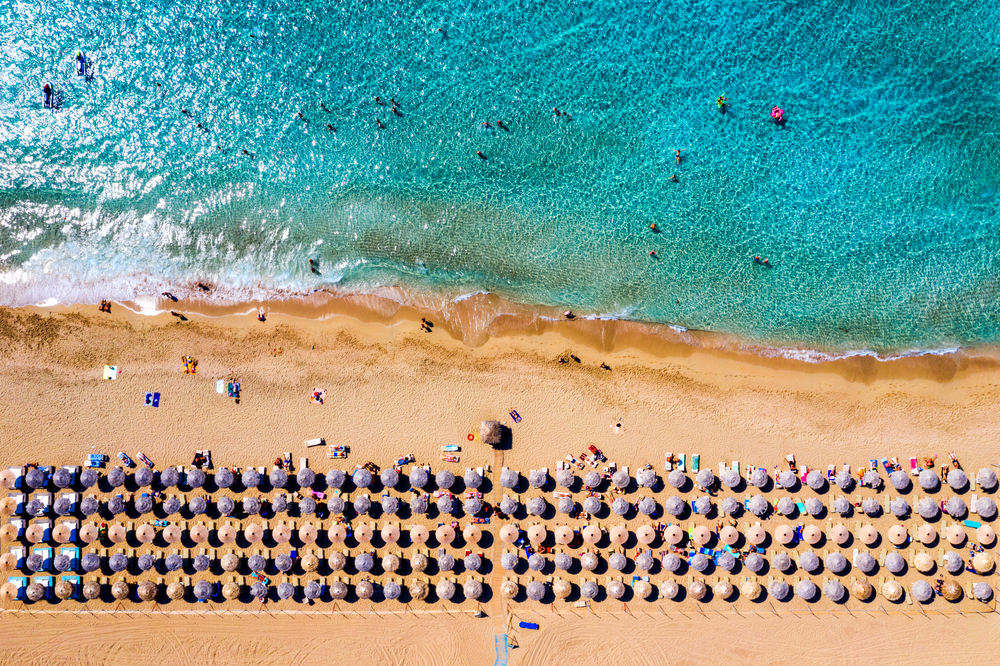 This beach starts at the west end of the Kale fortress. It has coarse sand and calm shallow waters. It is thus most suitable for swimming and a range of water-sports – such as scuba diving. Well organized there are plenty of tavernas and cafeterias nearby for visitors. A little to the east we find another beach, Agios Antonios. 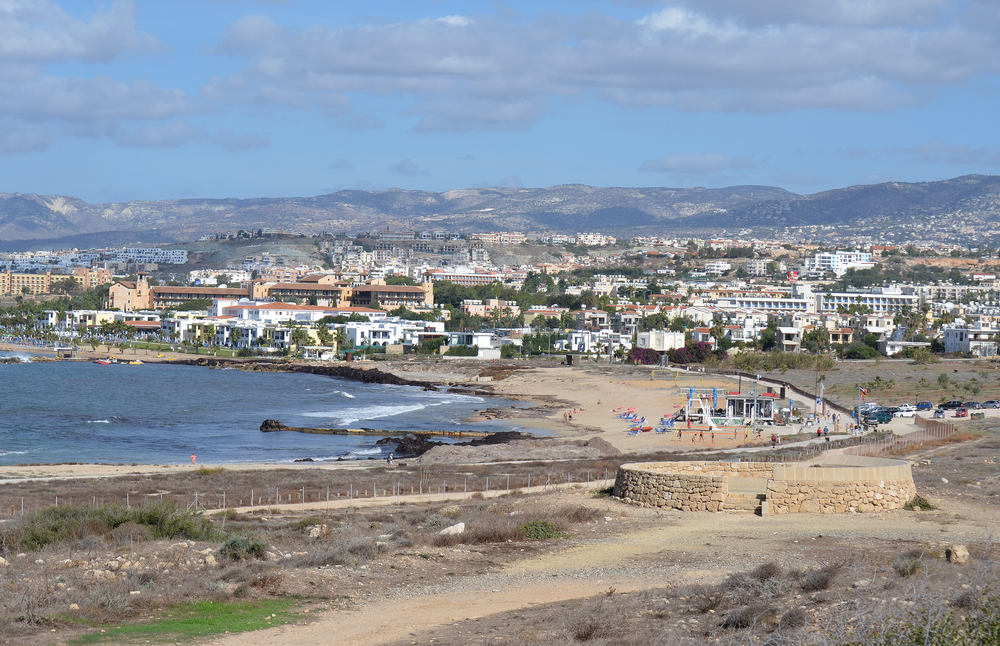 Agios Andreas beach is the biggest by far in the area. Its west end is organized and known as the Municipal Beach. It is sandy, with small pebbles and tranquil shallow waters. The beach starts at the church of Agia Fotini and stretches for 4 km. East of this and at the east end of the beaches is that of Peristeras. Even though it is a quiet spot it is not suitable for naturists since the main road runs right next to it.

The beach of Peristeras is located at the east end and is a relatively secluded spot: it has sand, rocks and shallow waters. A second, rockier, stretch of the same name lies to the east. From the centre of Ierapetra town, and further east along the coast too, we can see opposite us a small island – Chrissi or Gaidouronisi. Every summer Chrissi welcomes thousands of visitors that wish to experience the exotic and unspoilt scenery and stunning beaches. The easternmost part of the beach is suitable for nudists.