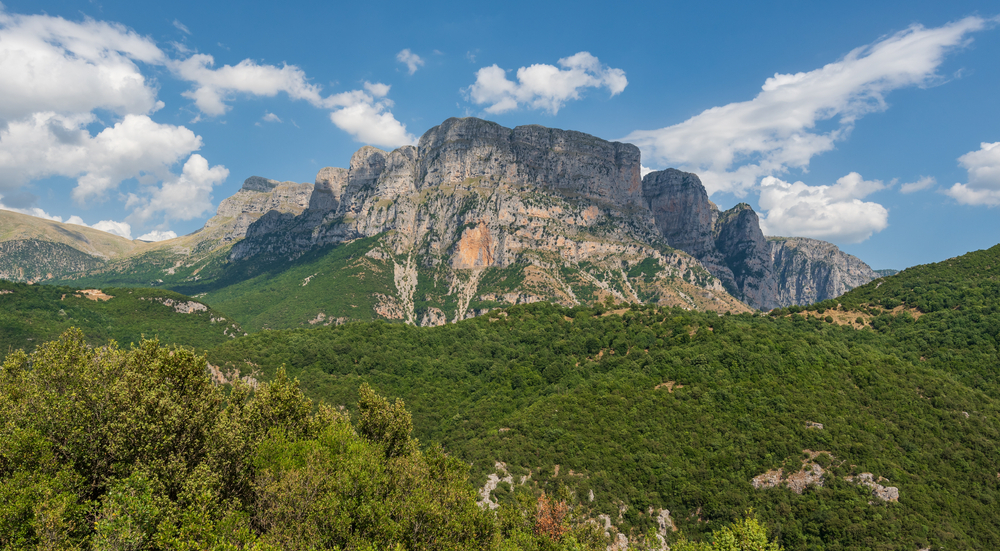 Only half an hour, (15 km) from Heraklion, the gorge of Kounaviano, one of the richest in vegetation and natural wealth in the whole prefecture, can be found.

It owes its name to the village Kounavi (meaning ferret) nearby. In reality, the gorge starts from the village of Peza, which is why you may find the lower part of the gorge, called Pezano Gorge; they both are referring to the same thing.

The Astrakiano Gorge nearby starts just outside Astraki and crossing the hinterland of Heraklion ends in the area of ​​Karteros. This is another relatively long gorge, about 12.5 km, while the altitude difference between entrance – exit reaches 200 meters. Astrakiano, Knossos Gorge (or Knossano) and Kounaviano are part of the Ecological-Archaeological Park of Yukhta and are distinguished for the richness of its natural, geomorphological and cultural characteristics. Plane trees, willows, kermes oaks and fig trees complete the wonderful scenery.

The gorge has a total length of 5 km and an altitude difference between entrance and exit of 180 meters. It starts from two points, the first from the settlement of Myrtia and the second from the settlement of Kounavon, which travels along the way to join the gorge of Astrakiano. The route to the gorge is quite difficult, due to the dense vegetation and the morphology of the gorge bed but suitable for even inexperienced hikers. Proper footwear is as always highly recommended.

Starting near Peza, you will follow a northern route that is relatively well marked and easy to follow. The gorge is accessible year-round, however, during the winter months, you will need to be extra careful after periods of heavy rainfall. In the villages of Peza and Kounavi, there are mini-markets for snacks and water before you start your hike. Several freshwater springs can also be found along the gorge. Most may be dry during the hot summer months.

In addition to its natural wealth, the area has brought to light a variety of significant archaeological findings, even though to this day there is no museum or formal exhibit. The E4 European Path passes through the village of Archanes nearby.