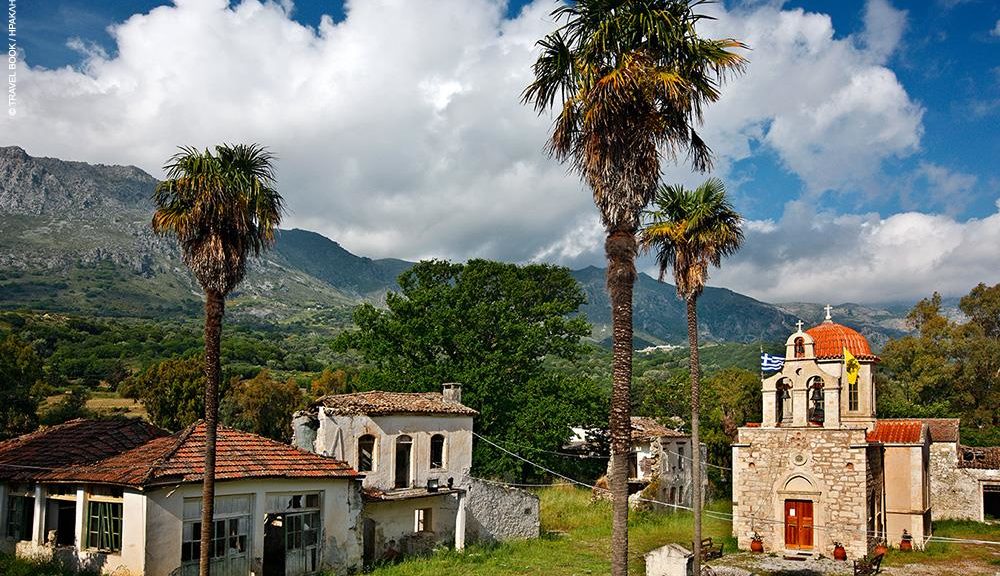 In the green valley of Amari, 35 km from Rethymno by the foothills of Mount Psiloritis, is the Monastery Asomaton which is dedicated to the Gathering of the Angels.

It was built during the 2nd Byzantine period and is of a fortress type. At the end of the 18th century, it was the base of Bishop Lampis. Initially, its katholikon was a single-aisled vaulted church, but in the 20th century, it was converted into a free cross with a dome. The original building was built on the site of an earlier church dating to the 14th century, which in turn was built on the site of a church of the 10th century which had been destroyed by an earthquake in 1303. The masonry of the church is made of carved stones and bricks and it is worth seeing the icons of the Holy Trinity (1619) and the Brigadiers, works of the abbot Manassis.

As for the other buildings of the monastery, they date back to the 17th century. During the Turkish occupation, the monastery was destroyed several times and became a refuge for rebels in the area. This was common all around Crete island and most monasteries suffered extensive damages, were burned and looted. In the 20th century, the monastery functioned as an Agricultural School resulting in the alteration of the character of some of the buildings. Most of the buildings are currently abandoned and in dire need of restoration. The monastery is located very close to the most notable monastery on the island, Arkadi, and various other cultural and archaeological attractions. The E4 European long-distance path also crosses through this area and there are various hiking trails, through gorges and charming villages that visitors can look forward to. In Mount Psiloritis, you will also find the Ideon Antron, one of the caves where the Greek god Zeus was allegedly raised. 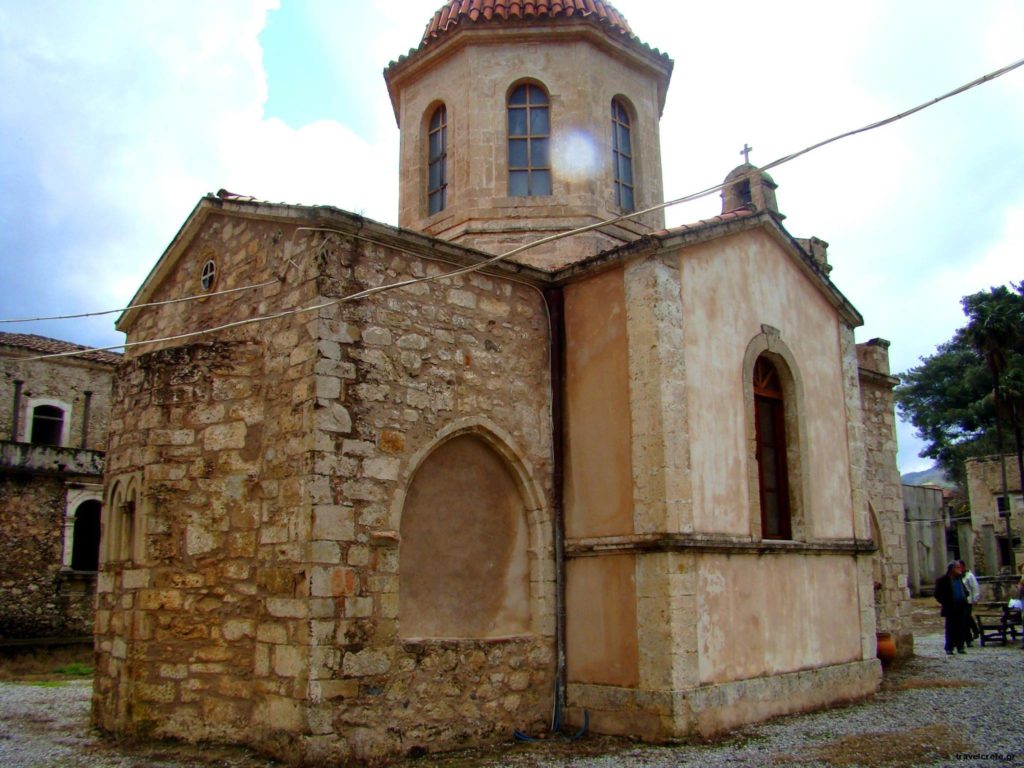