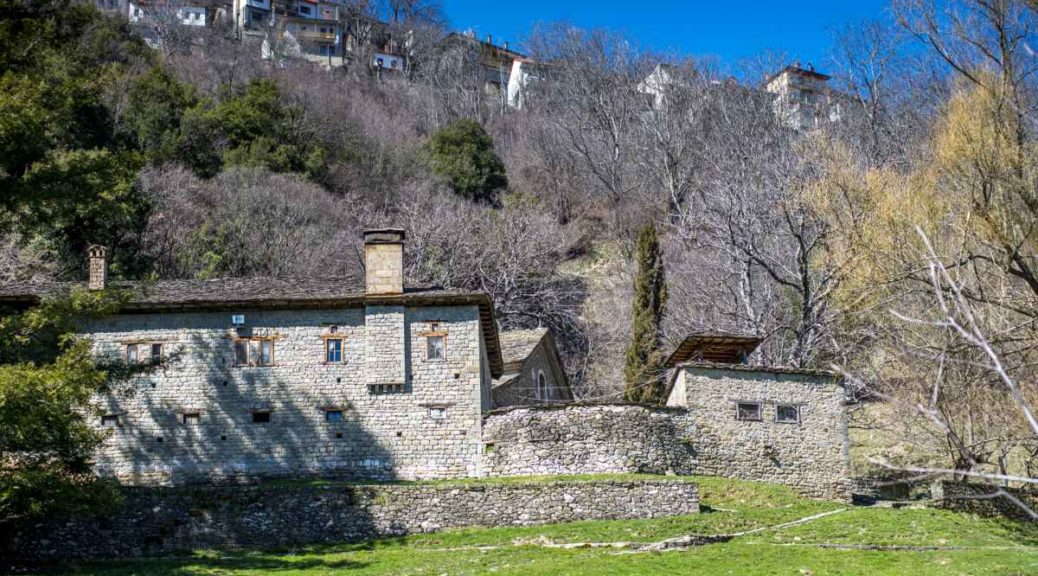 On the southern slopes of Mount Psiloritis, close to the village of Zaros and the southern entrance of Rouvas Gorge, we find the Monastery of Agios Nikolaos. This was the third most important monastery in the area of ​​Zaros. Today only the small church of Agios Nikolaos dates back to the 14th century.

Several pieces of the frescoes of that period are preserved and it seems that it was a nunnery which was probably abandoned after an extensive catastrophe. In recent years the monastery has been expanding with new building facilities to meet the needs of the Greek Old Calendarists that have settled in the monastery. On the eastern slope of the gorge, about 500 meters above the monastery of Agios Nikolaos, is the small cave once hermitage of Agios Efthymios, which came from the neighbouring village of Nivritos, to which the wider area belongs. Tradition says that the ascetic Efthymios was accidentally killed by the nuns of the Monastery of Agios Nikolaos when he walked around the gardens of the monastery dressed in sheepskin. East of the riverbed and outside the courtyard of the monastery is the small chapel of Agios Minas. The entrance of the gorge is not an unlikely location, since many gorges around Crete became places of worship and monasteries. According to tradition, in the area of ​​Agios Nikolaos, there was in antiquity the temple of Poseidon, in whose place the Christian church of Agios Nikolaos was created. Saint Nicholas is in a way the replacement of Poseidon in the Christian worship tradition. 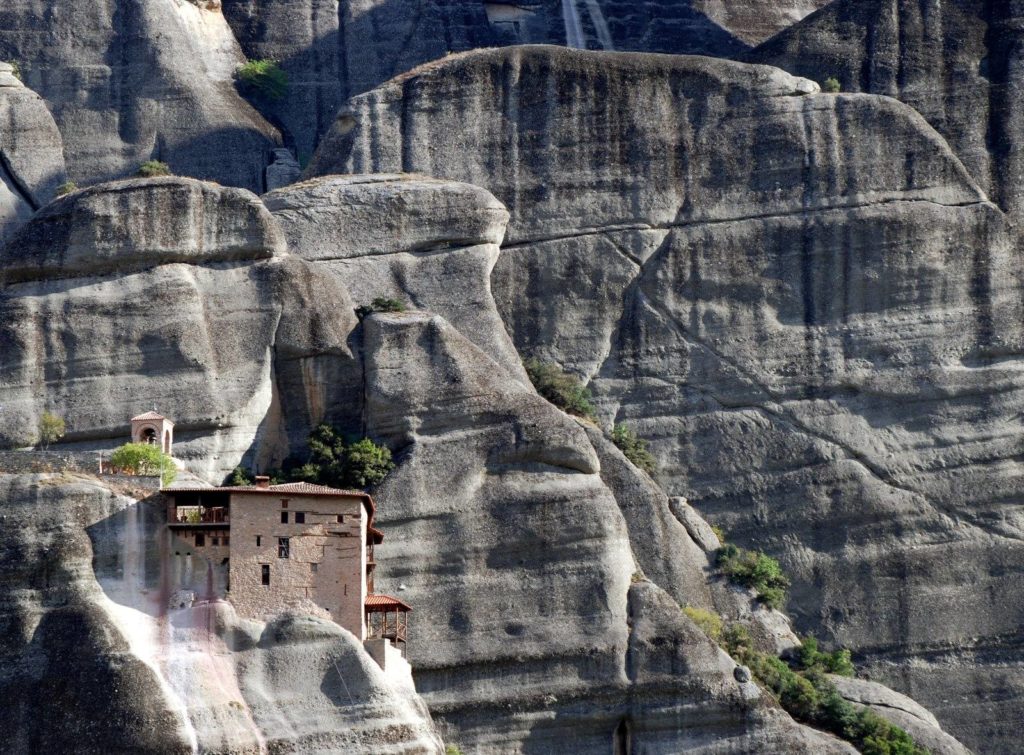 To reach the area from Heraklion, you will follow the main road south for about 50 km passing through a lot of interesting and charming villages like Venerato and Asites. There are also various archaeological cultural attractions in the wider region that you can explore at your own time as well as notable wineries.