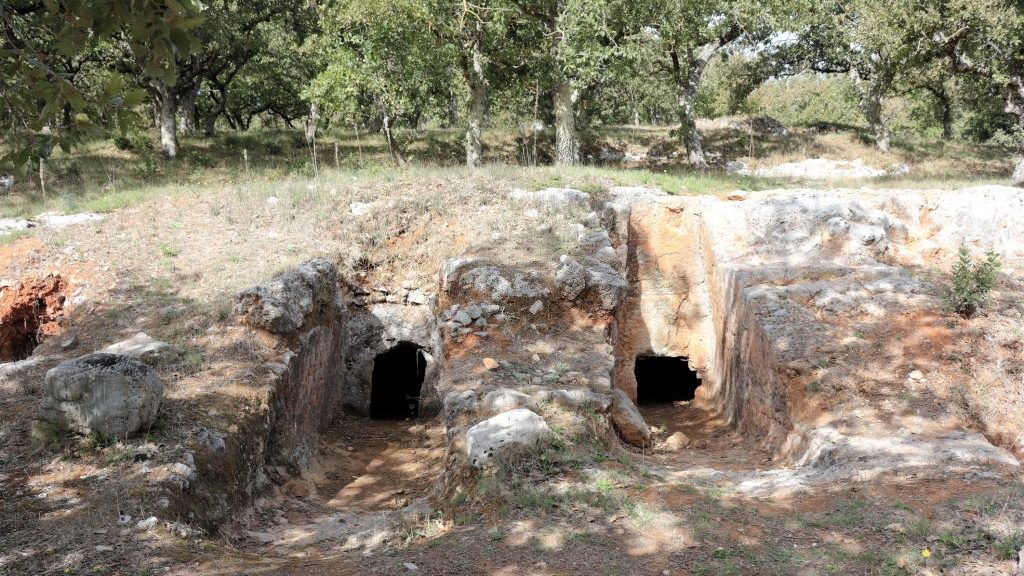 The Minoan Cemetery of Armeni is located just 10 km away from Rethymno, on the way to Spili, amongst tall oaks. While it has yielded an impressive amount of finds for researchers and archaeologists the site does not attract a lot of visitors.

More than 200 chamber tombs and a built tholos tomb were unearthed here. They survived in a very good condition, mostly due to the fact that they were hewn into hard rock. A network of the main path and several smaller ones used to run through the cemetery. Most of the tombs had a dromos (inclined passageway cut into rock) which lead down to the main burial chamber. These dromoi were usually quite long, carved deeply into the rock. Here, however, in several cases, they were quite short. In some tombs there were a few steps that led down to the dromos; in other tombs, there were only a few steps that led straight from ground level to the burial chamber, with no dromos in between.

The entrance to the burial chamber had hewn pilasters, lintel and was blocked by large stone slabs. The main chambers might have been circular, semi-circular, or rectangular-shaped, or even simple cavities. The chambers of the largest tombs had a carved square-shaped column in the middle of the room and benches along the walls. Clay sarcophagi were used for the burials; cavities in the dromos walls or the chamber floor were also used for that purpose. Grave steles were positioned over the two largest tombs. 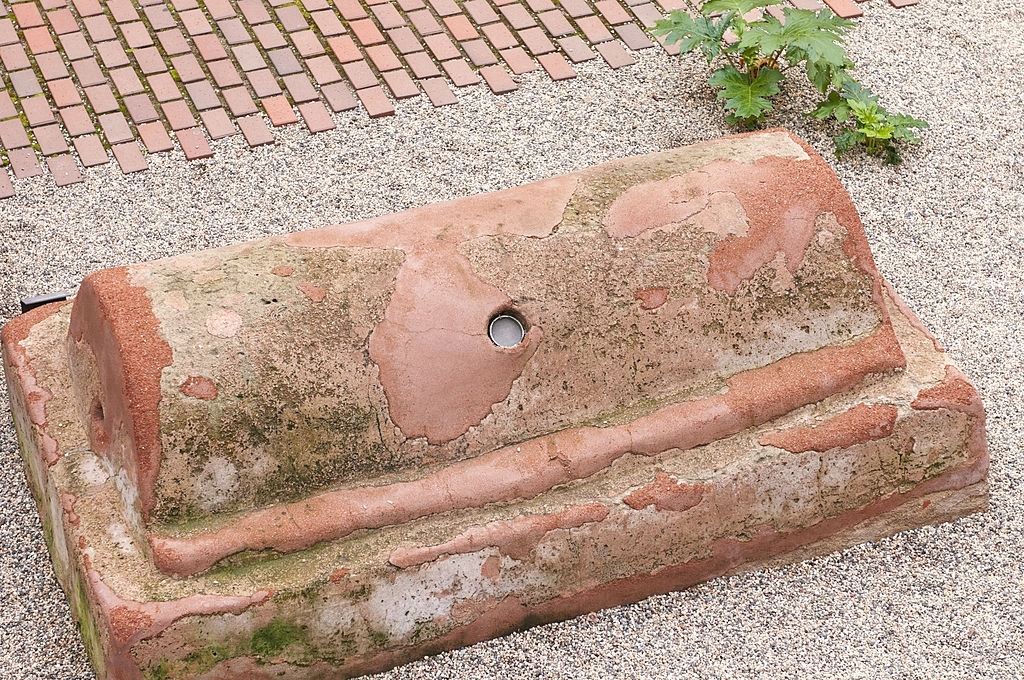 Clay larnakes (some decorated with double axes, horns of consecration, hunting scenes and bulls), as well as 500 skeletons, are counted among the most remarkable finds. These skeletons provided the research teams with valuable information concerning the physical appearance and the health of the Minoans. They appear to have had a diet rich in carbohydrates, with limited meat consumption. The area is 15 minutes away from Rethymno, and there are adequate road signs to show the way. The cemetery is open to visitors.